Authorities in New Hampshire, US, recently made a bizarre discovery during a search at a woman’s home – two illegally possessed animals. In a post shared on Facebook, officials shared about the incident. Among the animals found was a small American Alligator.

NH Fish and Game Law Enforcement Division and Operation Game Thief on Facebook shared a post about the discovery.

“Recently Conservation Officers in District three executed a search warrant in Claremont for illegally possessed wildlife. The female occupant of the residence was subsequently charged with illegal possession of an American Alligator and an Opossum,” says the post.

One of the images shared in the post shows an officer holding the alligator in his hands.

“The seized wildlife was turned over to licensed facilities experienced and capable of caring for these species,” the post mentions further.

The post, since being shared on November 15, has collected over 800 reactions and several comments.

“WTH is wrong with people… thank you officers for doing what you do. I have the utmost respect for all of you,” wrote a Facebook user. “Don’t people understand that this endangers the animal. Thanks for all you do,” commented another.

This Facebook user shared about the dangers of keeping such animals at home. “Thank you so much to fish and game for taking these animals. It is not a great situation for wildlife to be housed in cages in someone’s apartment. Someone could get injured,” they wrote. 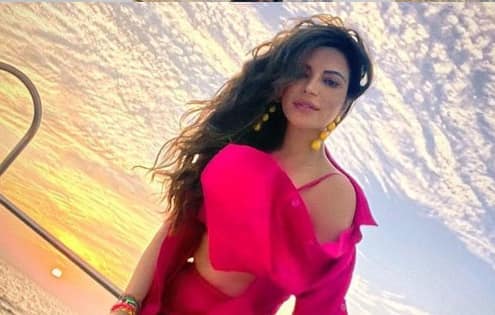 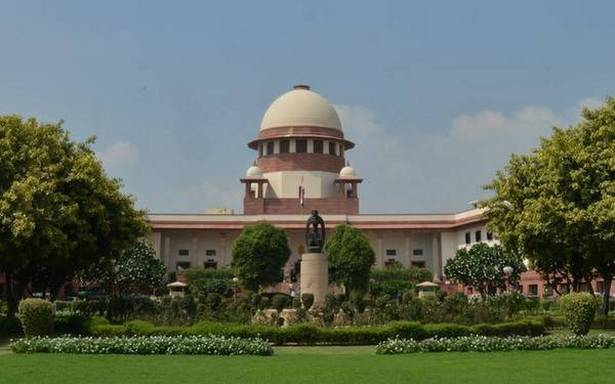 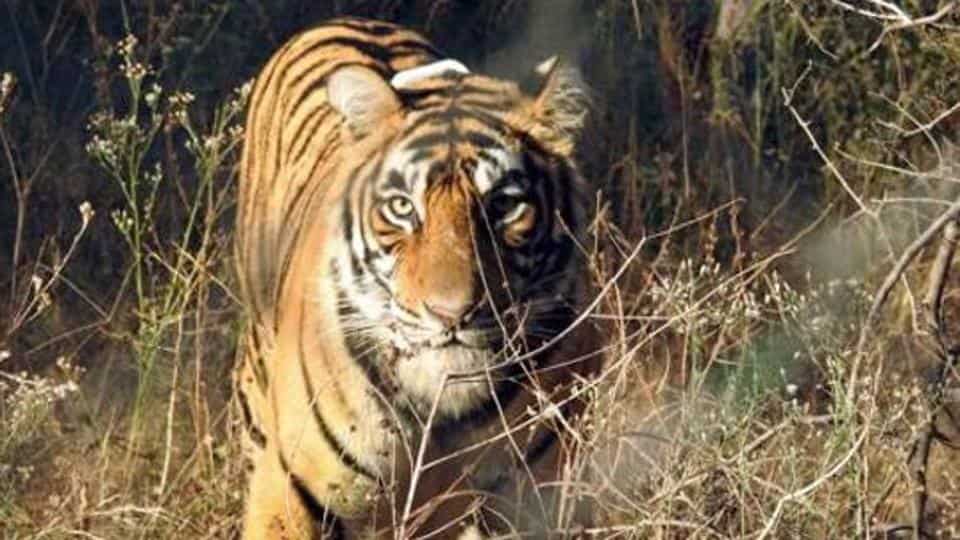 In Telangana’s Asifabad forests, an alert for man-eating tigers on prowl
Lifestyle 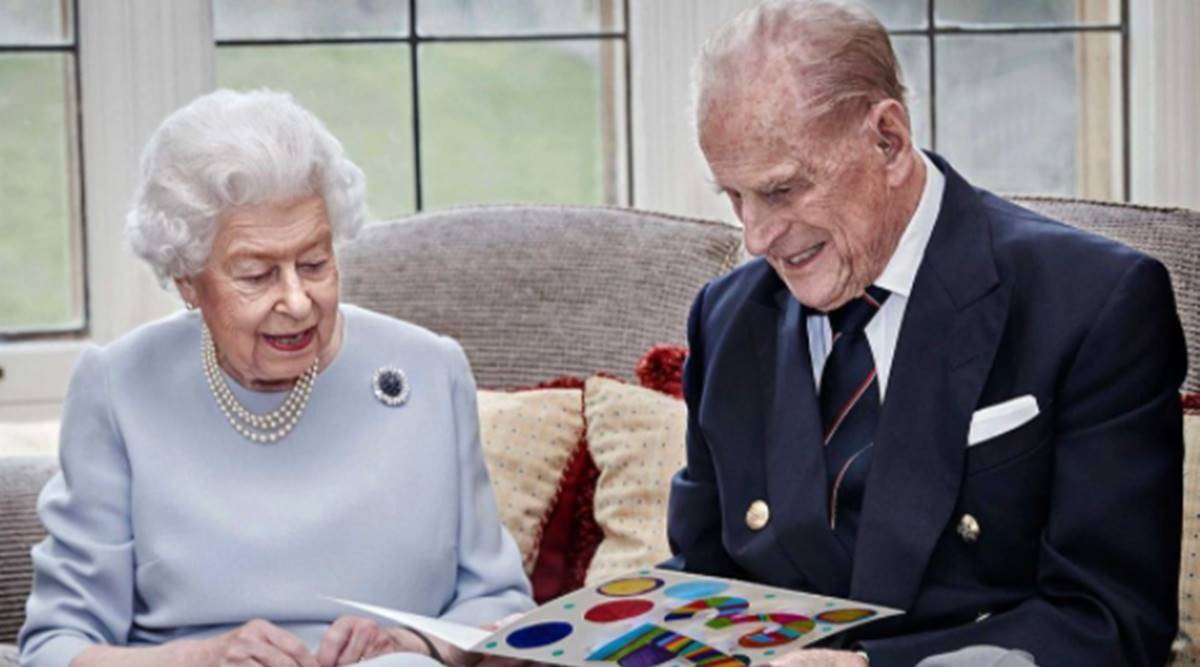 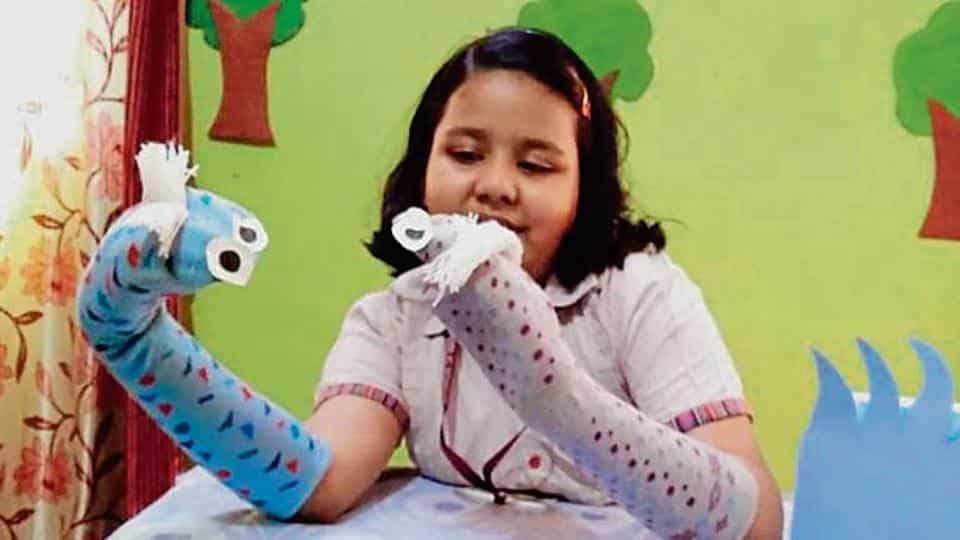