While all the movie buffs are rejoicing as the government has given permission to open theatres with 50% occupancy from October 15, we have filtered some images, in which actors and actresses are entertaining you not through their movies but by their weird postures, gestures and facial expressions. In our latest segment of awkward pics, we have taken Ranbir Kapoor, Nushrat Bharucha, Farah Khan, Yo Yo Honey Singh and Bhumi Pednekar to take you on a laugh riot. So, let’s meet them to make our Sunday super entertaining. 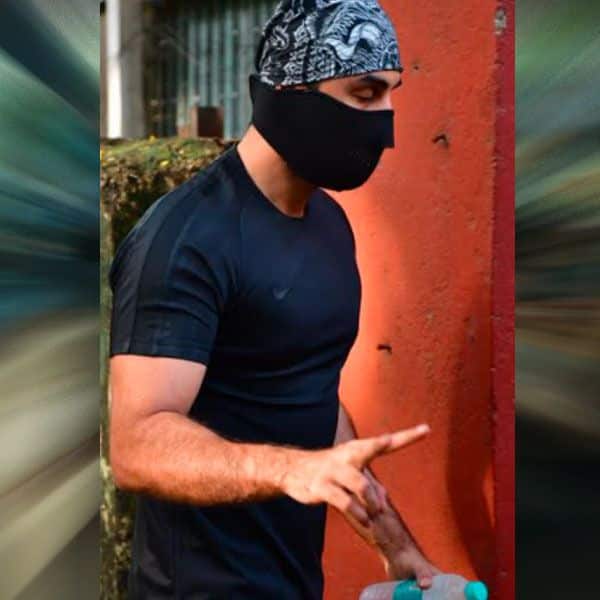 The superstar and heartthrob Ranbir Kapoor was snapped in sporty avatar. It looked like he just came from a football match. While the star greeted the shutterbugs with a victory sign, his sleepy eyes caught the lens and our attention. 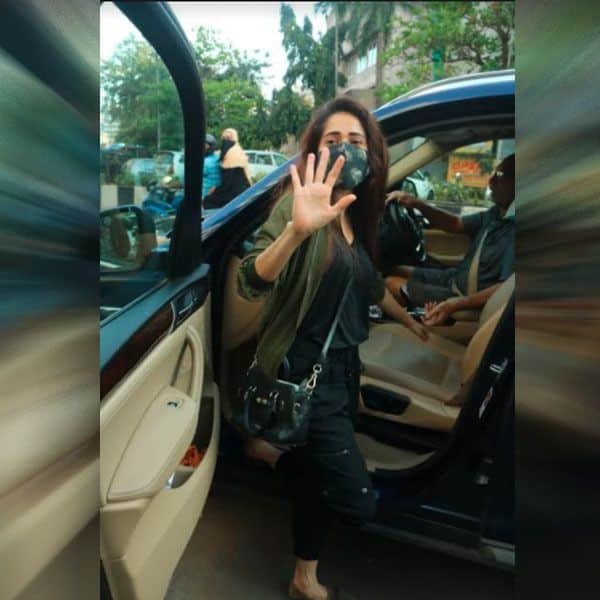 The Pyaar Ka Punchnama and Sonu Ke Titu Ki Sweety girl was recently spotted at Oshiwara. Looking at the above pic, it seems that Nushrat was not ready to get clicked while coming out of the car and we can probably think, she is saying, ‘Arre bhai abhi nahi’. 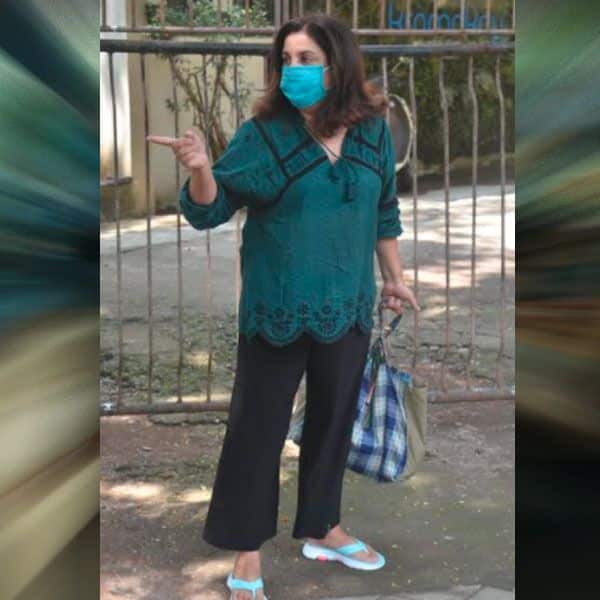 The multi-talented personality was snapped outside a salon and if you see her gesture, it seems, she is saying ‘Aisa mat kar’ by pointing a finger at that person.

Yo Yo Honey Singh 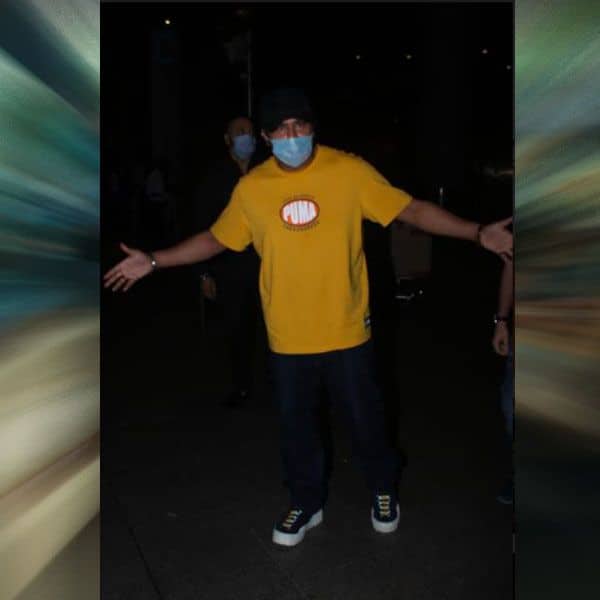 The popular rapper and composer was clicked at the airport and while greeting the paps in his ultra casual avatar, Honey Singh spread his arms and it looked like he is recreating not SRK but Suniel Shetty’s pose from Dhadkan. 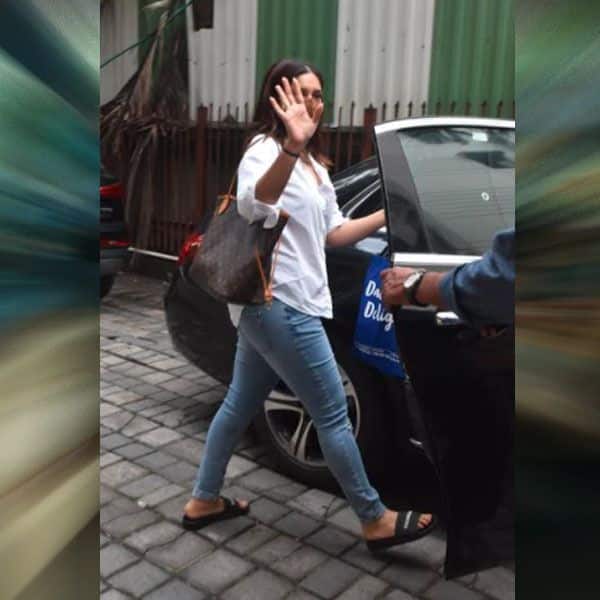 The versatile actress was spotted outside a supermarket and if you look at her expressions and gesture, it felt she was in no mood to get papped and was probably saying, ‘Bhai aaj nahi’.

So, which pic makes you laugh out loud? Tweet and let us know @bollywood_life.