Stating that internet connectivity is still an issue in some parts of the state, Kerala CM said that it would be ensured even in the tribal areas, the remote places that are still out of the ambit of network connectivity. 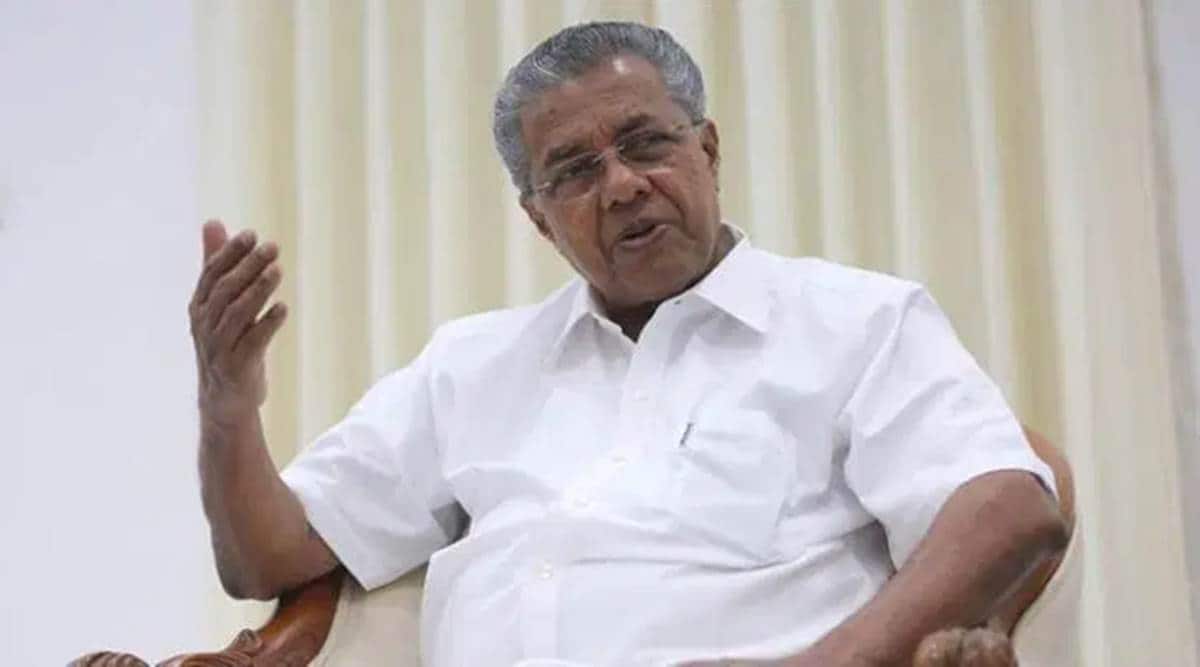 Kerala Chief Minister Pinarayi Vijayan on Tuesday said internet connectivity and digital devices would be provided for all students in the state irrespective of their financial and geographical barriers to pursue online classes without any hassles during the COVID-19 era.

Urgent steps would be taken to ensure internet free of cost or at a subsidised rate to needy children, he told the Assembly while detailing the measures to be taken by the government to avoid the ‘digital divide’ among students in the state.

Stating that internet connectivity is still an issue in some parts of the state, he said it would be ensured even in the tribal areas, the remote places that are still out of the ambit of network connectivity.

“We have already called a meeting of internet service providers in this regard. A coordinated effort with the support of various sectors is needed to make this a reality. Our aim is to avoid giving any kind of burden to students and ensure them hassle-free environs for their online studies,” Vijayan said.

One of the major challenges faced by the online education system, implemented in the state due to the pandemic-induced situation, was the uneven distribution of digital devices among students, he pointed out.

A section of children in the state could not afford to buy digital devices like mobile phone, laptop, computer or TV to pursue online education, he said. But, the government would take all possible steps to pool various resources and provide the necessary devices and internet connectivity to attend online classes, Vijayan added.

“It is just as important to have a digital device in the hands of students as a textbook during this pandemic era. Even those who cannot afford such a device should have it on hand for their studies,” he said.

As it was not clear how long the pandemic would last and whether another wave of the virus infection would be there after the expected third wave, the online classes should be continued for some more time, the CM said.

The state government, last week, carried out the virtual reopening of schools and launched online classes for students through its education channel Kite Victers for the second consecutive year due to the COVID-19 situation.