The Covid-19 pandemic has brought the justice delivery processes in Indian courts almost to a halt. After being in a limbo, the courts have now responded to the situation by resorting to hearings in urgent cases through video- conferences, and, very rarely, physical proceedings.

While litigants are in a quandary over the suspension of court proceedings, lawyers are equally unsettled as their livelihoods are dependent on the regular functioning of the courts. The pandemic has further accentuated the fault lines in our justice system–growing backlogs, extensive delays and lack of consistency in judicial decision-making.

While some courts are currently hearing critical matters online, teething troubles in technology and user-interface have emerged as major challenges. There are no clear rules on how online proceedings ought to be conducted. As a result, there is a clamour to resume physical hearings. The pandemic is not going away for a while but justice delivery cannot be put on hold.

However, the unprecedented adversity presents us with an opportunity to fundamentally reimagine justice delivery by making it more transparent, time-bound and efficient. Until now, judicial reform has largely been based on incremental improvements to infrastructure and expanding the strength of the judiciary. This approach has not had the desired impact.

There is one aspect which might contribute to the overall solution, i.e. how the experience of holding court hearings through video-conferencing could expand into a sustainable mechanism to improve justice delivery and its quality.

The only feasible option is to explore the possibility of moving justice delivery to technology platforms. India must invest in building, strengthening and evolving online and technology platforms and re-energise justice delivery. Initially, this would mean moving to complete online filings and holding regular hearings over video-conferencing. In phase one, this could be implemented in all the high courts and the Supreme Court and then in the next phase move this down to the district and lower courts. As things go along, holographic technologies could be adopted.

The benefits of such an evolution would be multi-faceted. Some of the noteworthy benefits will include: One, efficient and time-bound hearings; two, a a shift in focus from the personality of lawyers to content; three, clients, judges and lawyers would be spared the travel to the courts/tribunals; four, lawyers, based in different cities, will be able to appear for clients in courts/tribunals across India. This would effect a change in the astronomical legal fees which are often charged; five, the need for physical courts in each district will be reduced. Using the experience of virtual hearings, courts/judicial business process outsourcing (BPO) can be set up across the country, ideally in townships/complexes where judges can live and work. Much like a BPO, such a set-up would be scalable without being expensive. This will lead to efficient use of judicial resources as judicial workload could be shared between judges across states, based on capacity and expertise; five, a time-limit could be enforced for arguments. Six, written submissions that parties file with courts could be replaced with standard online forms. Seven, court proceedings could be live-streamed.

There is a great deal that one can learn from listening to eminent counsel arguing cases. There is no reason to deprive a young lawyer or law student of this important avenue of learning. Such transparency will also enhance the value and prestige of our justice system. Eight, in time, courts could shift to using Artificial Intelligence (AI) technology to automate first-level decision-making. The majority of cases that come up before a judge are straightforward and can be resolved using AI-based systems. Such systems, which are being tested with promising outcomes, could dramatically reduce the time taken for arriving at a court decision. This will also help create a level playing field for litigants where the outcome is not necessarily dependent on the quality of the lawyer that one can afford.

The views expressed are personal 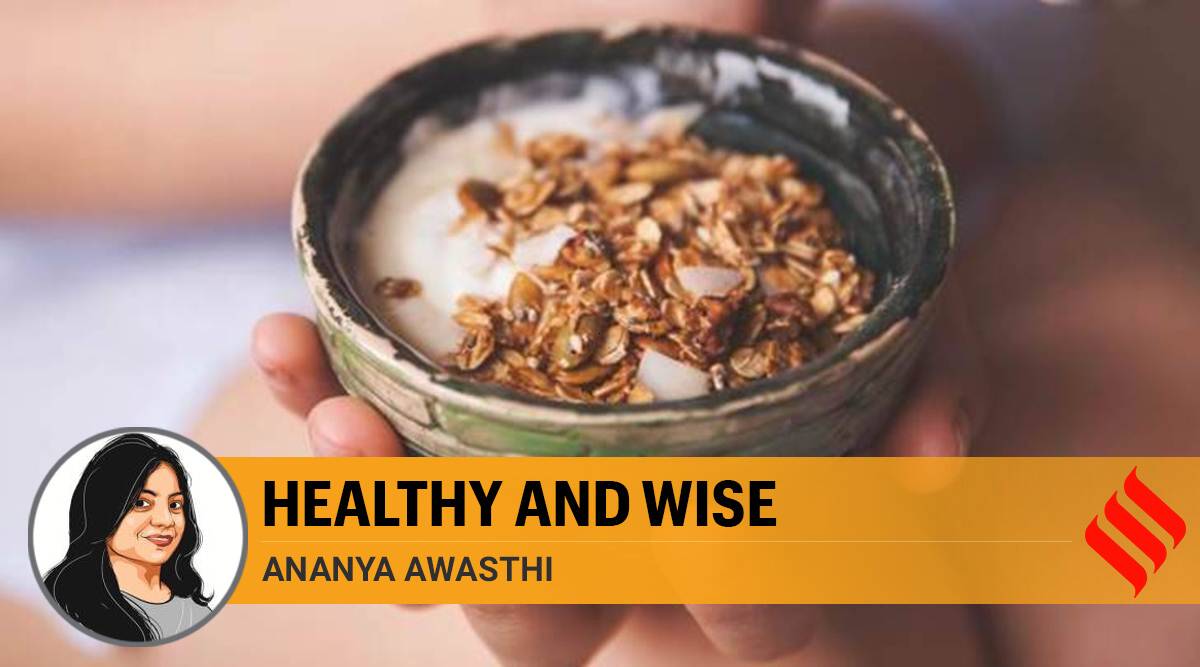 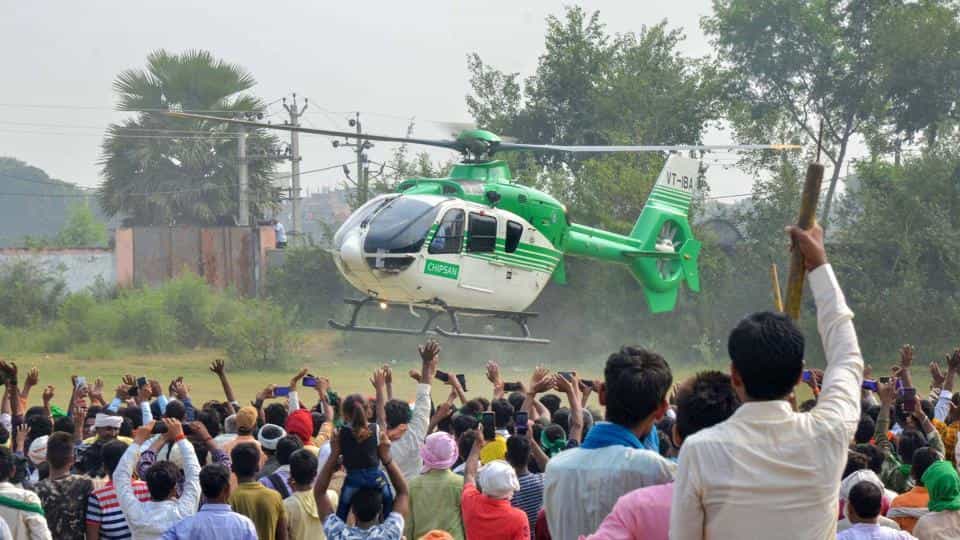 Days after Dalits took up Buddhism, they face FIR for conversion ‘rumours’
Lifestyle