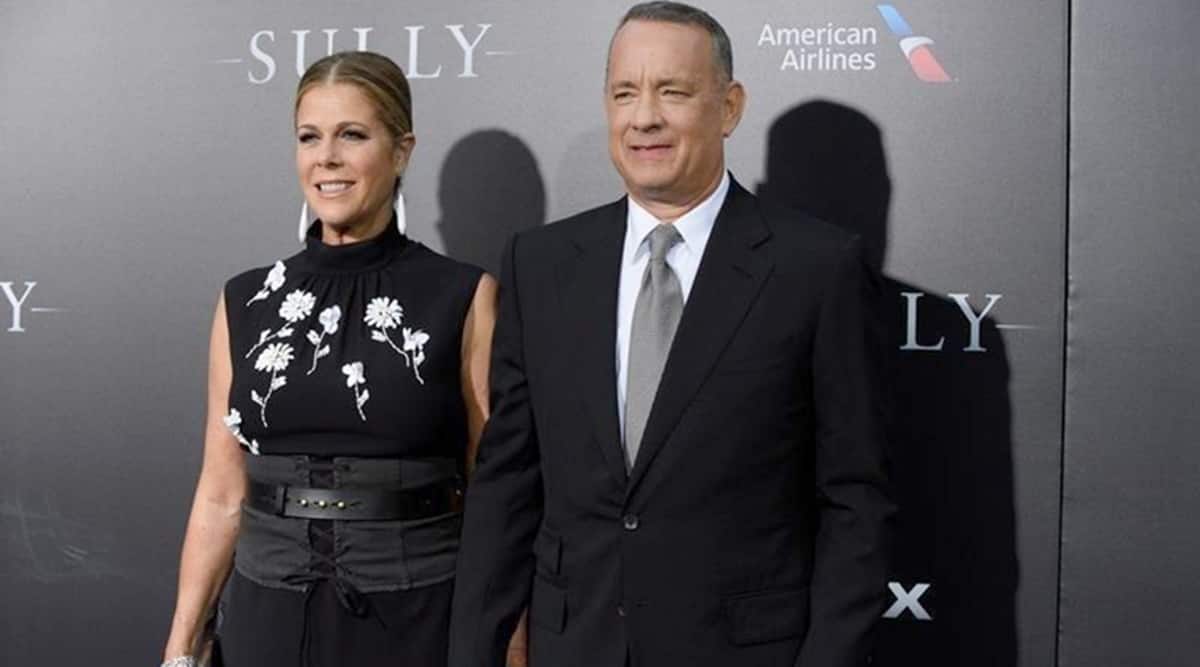 One of Hollywood’s most beloved couples, Rita Wilson and Tom Hanks recently celebrated 33 years of marriage on April 30. Wilson shared a picture of both of them in an idyllic setting, twinning in white. “33 years of marriage to my BFF, my lover, my man. Love wins,” Wilson wrote.

Check out the photo here.

The story of their marriage goes that the Forest Gump actor nursed a crush on Wilson when he saw her on the sitcom The Brady Bunch. “I was actually at a friend of mine’s house when it aired and I remember thinking ‘that girl’s cute,” Hanks later recollected. That was 1972.

Several years later — close to a decade — he met her during the shoot of the sitcom Bosom Buddies. He acted in it and she featured as a guest. The connection was instant. The actor later told People, “Rita and I just looked at each other and—kaboing—that was that. I asked Rita if it was the real thing for her, and it just couldn’t be denied.” Soon, in 1985, they were cast together in Volunteers.

They remained friends for Hanks was still married to Samantha Lewes. In 1987, they divorced and on April 30, 1988, Wilson and Hanks tied the knot. “The success of our relationship was a matter of timing, maturity, and our willingness to have an intimate connection. When I married Rita, I thought, ‘This is going to require some change on my part’,” Hanks had told Oprah in 2001.

“I won’t deny that providence was part of us finding each other, but our relationship isn’t magic—the way it’s shown in movies. In real life, our connection is as concrete as me sitting here. Not that marriage doesn’t come close to being hell in a handbasket sometimes. But we both know that no matter what, we’ll be with each other—and we’ll get through it.”

Things, however, were not always smooth. In 2015 Wilson was diagnosed with breast cancer. “With my husband by my side, and with the love and support of family and friends, I underwent a bilateral mastectomy and reconstruction for breast cancer after a diagnosis of invasive lobular carcinoma. I am recovering and most importantly, expected to make a full recovery. Why? Because I caught this early, have excellent doctors and because I got a second opinion,” she was quoted as saying to People.

He was always there for her. “I was so amazed, so blown away by the care my husband gave me… Who knew it would make you even closer?” she later told to The New York Times.