Queried on varsity level students' polls, Higher Education Minister Uday Samant said a segment was in favour while the other was not, adding that experts will be consulted by the state government to move ahead 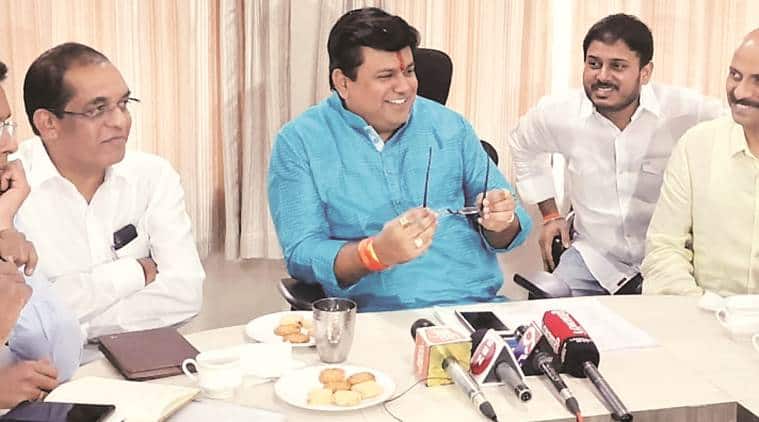 Maharashtra Higher and Technical Education Minister Uday Samant on Saturday said there were plans to set up a university in the Konkan region as it was a long-pending demand of the people there. Currently colleges in Konkan’s Raigad, Ratnagiri and Sindhudurg districts are affiliated to Mumbai University.

“There was a long pending demand of people from the Konkan that there should be a separate university in Konkan region. For students studying in Sawantwadi in Konkan, Mumbai University is almost 650 kilometres away and it is difficult for them to travel that far for any work,” he said. Addressing a press conference, he said a committee had been set up for the purpose.

Queried on varsity level students’ polls, he said a segment was in favour while the other was not, adding that experts will be consulted by the state government to move ahead.

READ | Pune: Will fill over 100 teaching vacancies in SPPU soon

The previous BJP-led Maharashtra government had last year decided to revive students elections, which were banned since 1993, and fresh polls were supposed to be held in 11 universities and affiliated colleges. However, they were kept in abeyance due to the October Assembly polls.

Samant said “principally” everybody in the present government was of the opinion that the (previous government’s) decision of students elections was not appropriate and should be changed. He said a separate academy for professors will be set up in Pune.

Asked about a Congress leader’s statement seeking cancellation of appointment of “pro-RSS vice chancellors”, Samant said it was not appropriate for him to comment as appointments of VCs are done by the governor.

He said focus would be on bettering the quality of education, building infrastructure and increasing skills of teachers.

Samant was in Savitribai Phule Pune University to hold meetings with education officials.