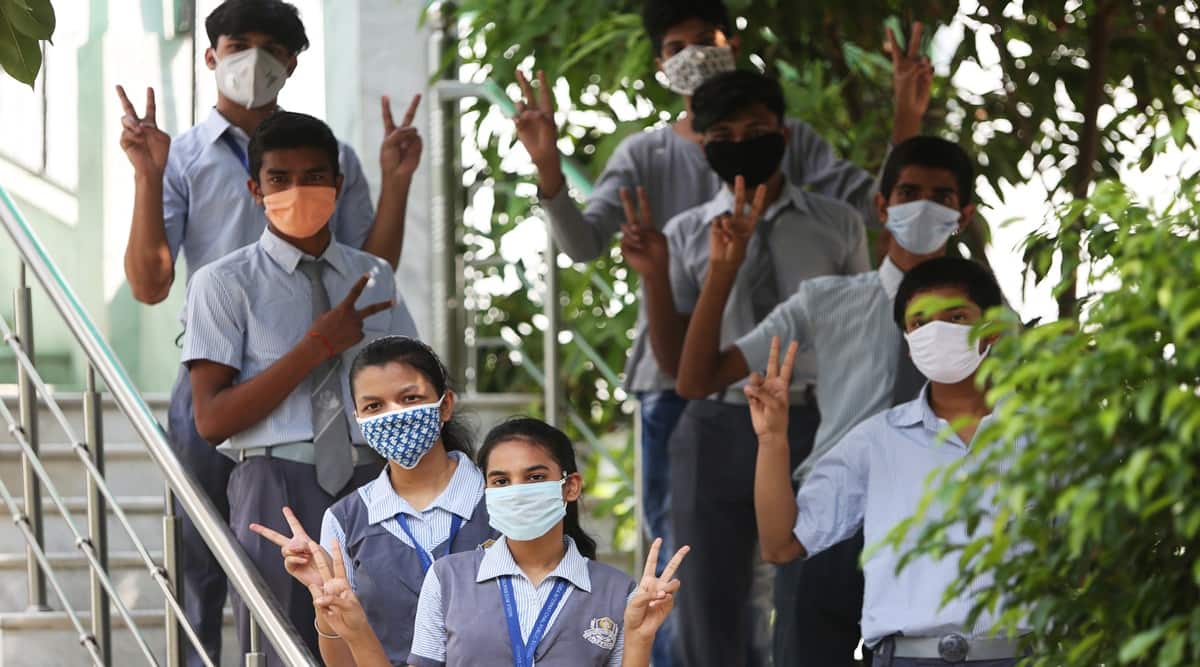 Mizoram’s High School Leaving Certificate (HSLC) or class 10 board examination witnessed a new pass percentage record as 82.43 per cent of examinees have cleared it, an official said. “This year’s pass percentage broke the previous record of 76.65 per cent set in 2018”, said Lalrinmawia Ralte, the controller of examinations of Mizoram Board of School Education (MBSE). The MBSE on Thursday announced the result of the High School Leaving Certificate (HSLC) 2021.

Thirteen students figured in the top ten list with Lalnunmawia of St Joseph Higher Secondary School in Aizawl securing the first position. He got 489 out of a total of 500 marks. The class 10 examinations were held in 191 centres across the state in April.