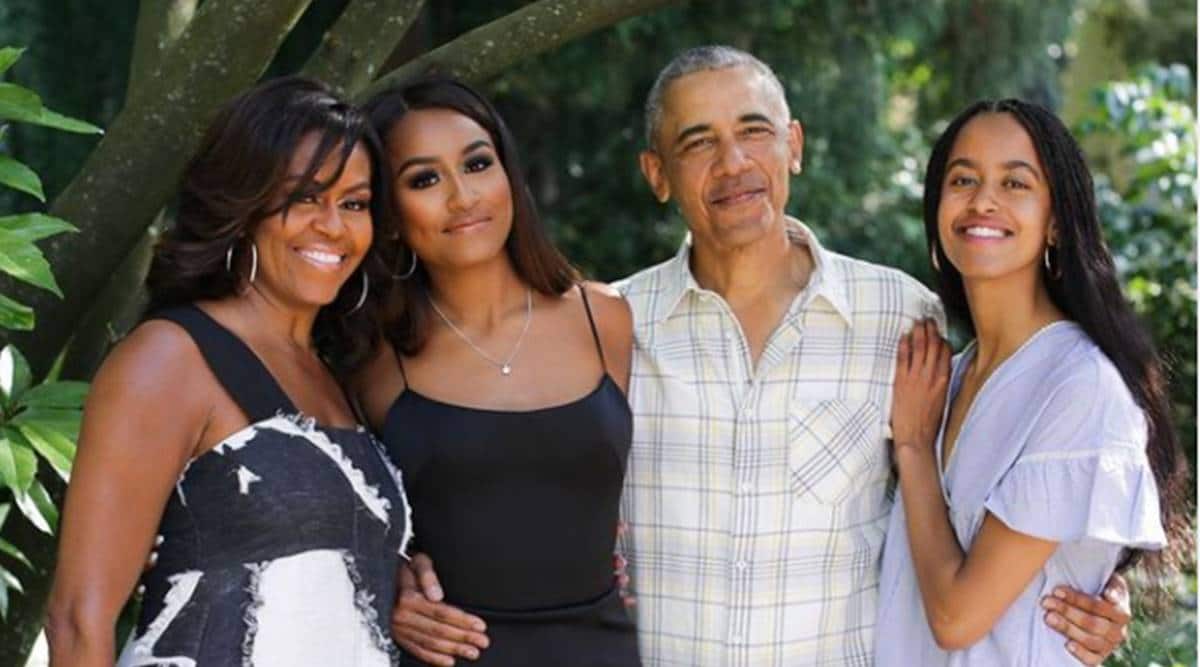 Michelle Obama said in an interview that she worries for the safety of her daughters Sasha and Malia whenever they get in a car by themselves.

Speaking to CBS This Morning‘s Gayle King, she expressed, “They’re (Sasha and Malia) driving, but every time they get in a car by themselves, I worry about what assumption is being made by somebody who doesn’t know everything about them: The fact that they are good students and polite girls, but maybe they’re playing their music a little loud. Maybe somebody sees the back of their head and makes an assumption,” she said.

The former FLOTUS’s comments come days after the conviction of Derek Chauvin for George Floyd’s death. She said that though she breathed a “sigh of relief” after the verdict, there is “still work to be done” when it comes to social justice.

“I know that people in the Black community don’t feel that way because many of us still live in fear as we go to the grocery store or worry about walking our dogs or allowing our children to get a license,” she added.

The mother-of-two expressed concern on behalf of Black parents and said their kids getting a license “puts fear in our hearts”. “So I think we have to talk about it more and we have to ask our fellow citizens to listen a bit more and to believe us and to know that we don’t want to be out there marching.”

Of late, Michelle has been openly speaking out on injustice and the need for young people to have self-confidence as they face hurdles through life.

The former US first lady also acknowledged the protests against police misconduct and racism. “All those Black Lives Matter kids, they’d rather not have to worry about this. They’re taking to the streets because they have to. They’re trying to have people understand that we’re real folks. And the fear that many have of so many of us is irrational and it’s based on a history that is sad and it’s dark, and it’s time for us to move beyond that,” she said.