Naraka Chaturdashi 2020: Date, Puja Muhurat, Timings: The fourteenth tithi of Kartik Krishna Paksha is celebrated as Naraka Chaturdashi, and it also marks the second day of Diwali. Named after Narakasura, this festival is considered significant as it marks the end of Shri Krishna’s consort Satyabhama. This year, it falls on November 14, 2020.

Mythology has it that Narakasura was the son of Bhudevi and Lord Varaha (an avatar of Shri Vishnu). He knew that as per Lord Brahma’s boon, none other than his mother, Bhudevi could kill him. Therefore, he became complacent. Once he attacked Lord Krishna, and his consort, Sathyabama, who was an incarnation of Bhudevi, retaliated with much vigour and courage. She killed Narakasura, thereby sanctifying Brahma’s boon.

However, before breathing his last, Narakasura, pleaded to Bhudevi, sought her blessings, and wished for a boon. He wanted to become immortal in the memories of people and hence wanted people to celebrate his death by lighting lamps. Therefore, it is said that people celebrate Naraka Chaturdashi, which is actually the death anniversary of Narakasura.

The day is therefore celebrated as a way to get rid of negativities.

People perform a ritual of bathing called Abhyanga Snan which symbolises purification of the mind and the body. On this day, people first apply sesame oil on their head and body and then cleanse it with ubtan before wearing new clothes.

Another legend has it that Goddess Kali killed Narakasura and triumphed over him. Hence, some people refer to this day as Kali Chaudas. 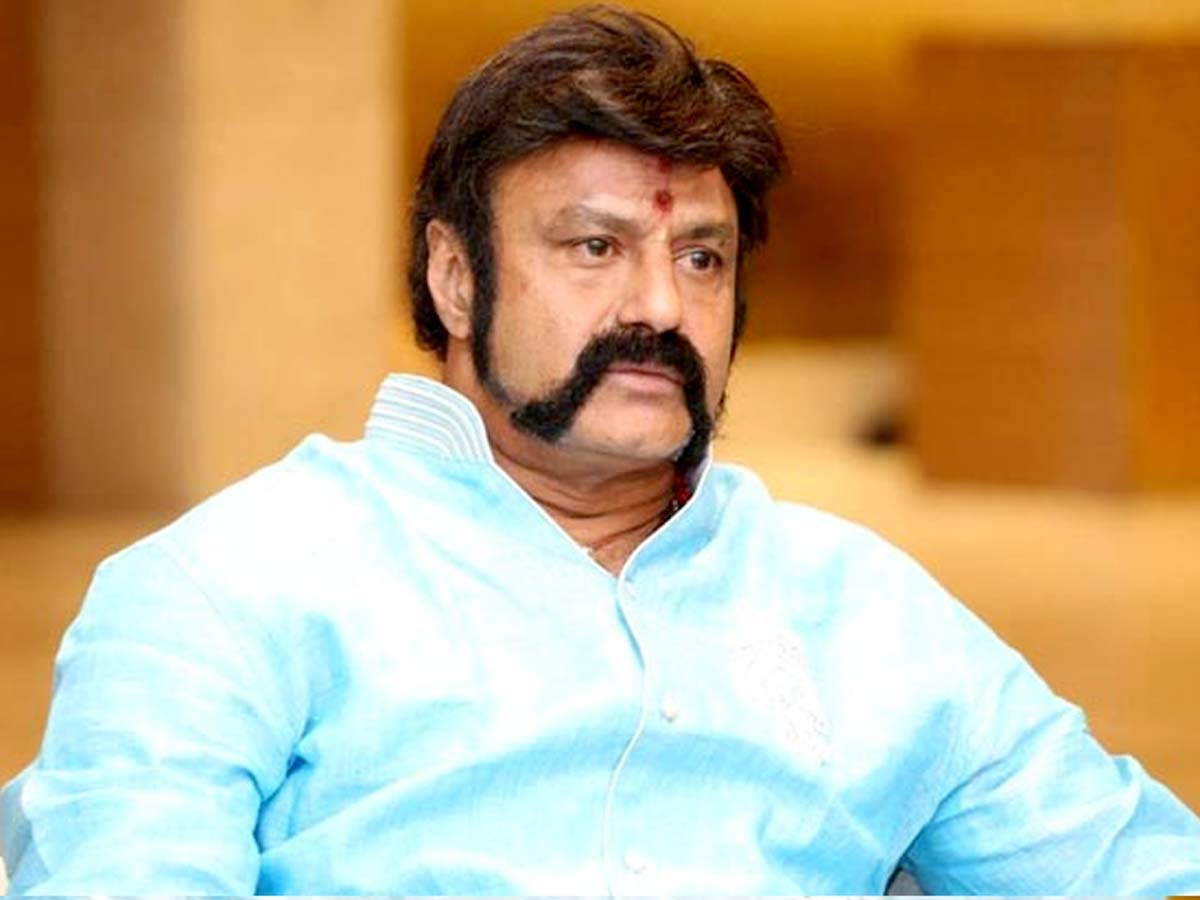 She is one who rejects Balakrishna
Lifestyle

Lebanon’s Hezbollah suing those accusing it of Beirut port blast
We and our partners use cookies on this site to improve our service, perform analytics, personalize advertising, measure advertising performance, and remember website preferences.Ok