The Karnataka Primary and Secondary Education Minister S Suresh Kumar on Monday clarified that no decision has been taken on cancelling the Class 10th board exams till date. 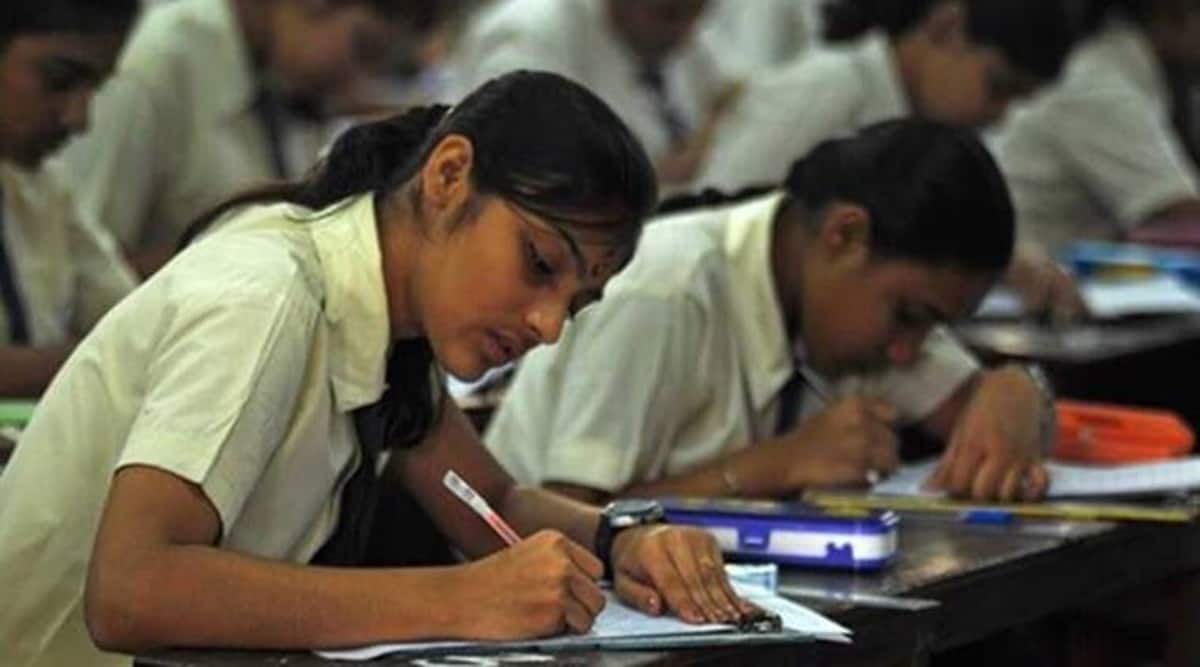 The Karnataka Primary and Secondary Education Minister S. Suresh Kumar on Monday clarified that the state government has not decided whether to cancel the SSLC examination and the second pre-university examination. As per the PTI reports, the minister stated “We have not taken any decision on cancelling the SSLC or the PUC-II exams, which were postponed earlier in view of the rising COVID cases,”

As per the minister, reports in a section of the media regarding the cancellation of SSLC, PUC-II exams are the only speculation. The decision would be taken in the future and the students should not get disturbed but focus on their studies.

Amid the rising number of COVID-19 cases, the state government had given a general promotion to the students from Class 1 to Class 9 and also the first pre-university college exams last year. However, the government had conducted the SSLC and PUC-II exam last year. The students are now eagerly waiting for clarification on the cancellation of the exam dates.