P Manoj Kumar secured 367th rank in the Economical Weaker Section (EWS) category whereas in the general category his position is 3,899. 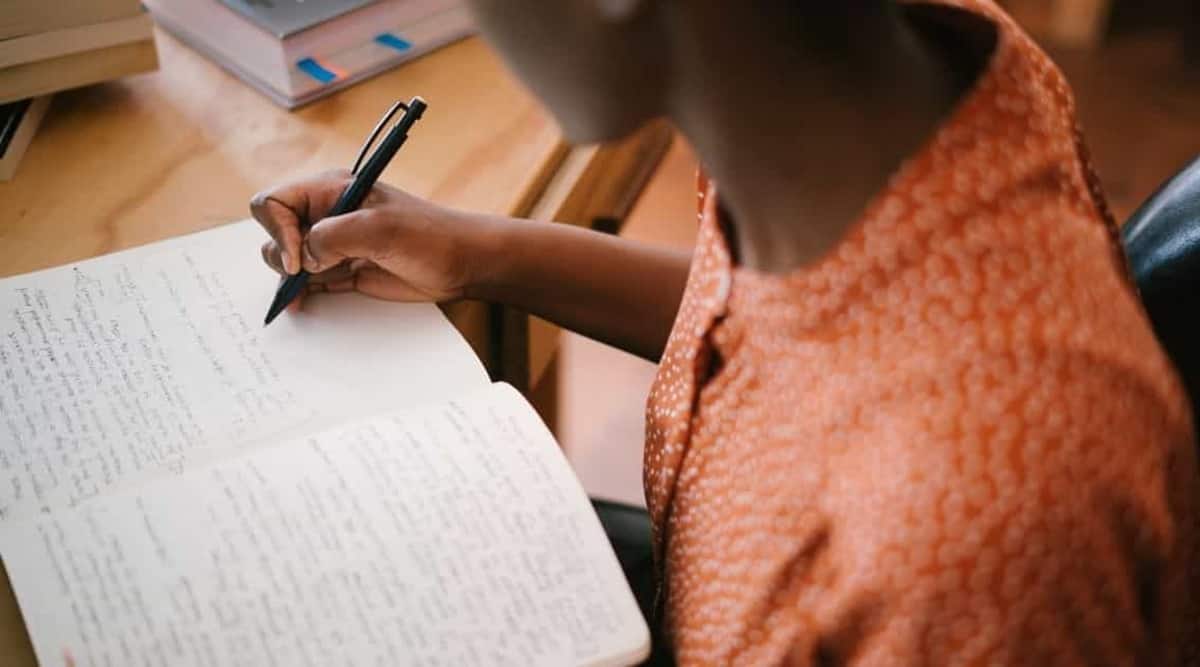 A student from a slum in this southern Odisha town has cleared the Joint Entrance Examination (Advanced) this year and has secured the 367th rank in the Economical Weaker Section (EWS) category making the 18-year-old eligible for a seat in one of the IITs in the country.

In the general category the student, P Manoj Kumar’s position is 3,899,  according to the JEE(A) result declared on October 15. Though Manoj, who is a resident of a slum at Prem Nagar here, belongs to the other backward class category he does not have a certificate as his family has no land patta (land right).

He was helped by a private institute in the town, which provided him with coaching free of cost for the last two years. It has also assured him of the much needed financial help for his admission to an IIT.

Manoj’s father Nagaraju said his son had been a student of the nearby government-run primary and high schools and had been good in academics throughout.

“I am an electrician and earn on a daily basis by attending to calls from various residences for my services. Despite severe financial constraints, I always gave priority to my son’s education” he said.

Nagaraju said he was very worried after his son completed his Class 10 and had approached the institute’s director Sudhir Rout, requesting him for free coaching.

“He (Rout) not only agreed to provide free coaching to Manoj, but also assured to arrange funds for him for admission after securing a good rank,” he said.

His mother had purchased an android phone for him in a monthly instalment scheme so that his online classes are not affected when the coaching center closed due to the pandemic situation.

“The dues of the phone are yet to be cleared” Nagaraju said.

Asked about his inspiration, Manoj pointed to his father and thanked the teachers of the coaching institute for helping him.

Rout said one of his former students who now works abroad had assured him of financial help for Manoj’s admission to a college.

Besides, some members of the coaching institute too came forward for providing financial help to the student.

“For the past several years we are providing free coaching and financial support for higher studies of poor but brilliant students,” said Rout.

At least 11 students of the institute cleared JEE-Advanced this year with highest rank of 1065 in general category, he added.

Berhampur MLA, Bikram Kumar Panda on Saturday felicitated the students of the institute, including Manoj for their achievements in the examination. He also thanked Rout for providing free coaching to poor students.