Devika, a student from Kerala, got appreciation from Prime Minister Narendra Modi for singing a folk song from Himachal Pradesh as her performance strengthened the idea of One India, Great India.

Devika had sung the Himachali song under the ‘Ek Bharat Shreshth Bharat’ programme. Her teachers had posted it on the school’s Facebook account and within a short period of time, the video went viral.

ANI also shared a video of the girl singing the song:

Ek Bharat Shreshth Bharat is a programme organised by the Centre to promote cultural unity among various states of the country.

“I never expected this(the video to become this popular). I haven’t learnt music before but after hearing this song, my teacher taught me music,” Devika told ANI.

She added, “I thank my teacher who recently encouraged me to sing and also taught me music. I want to become a doctor as well as a playback singer in the future.” 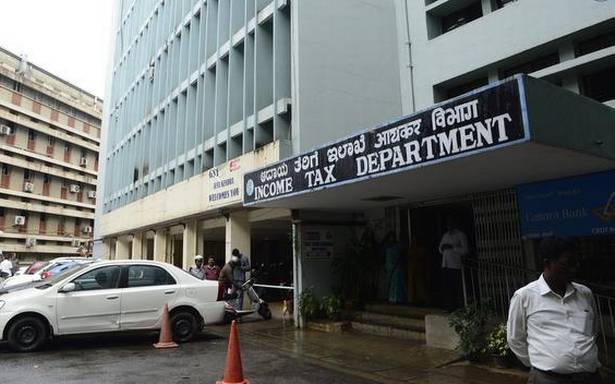