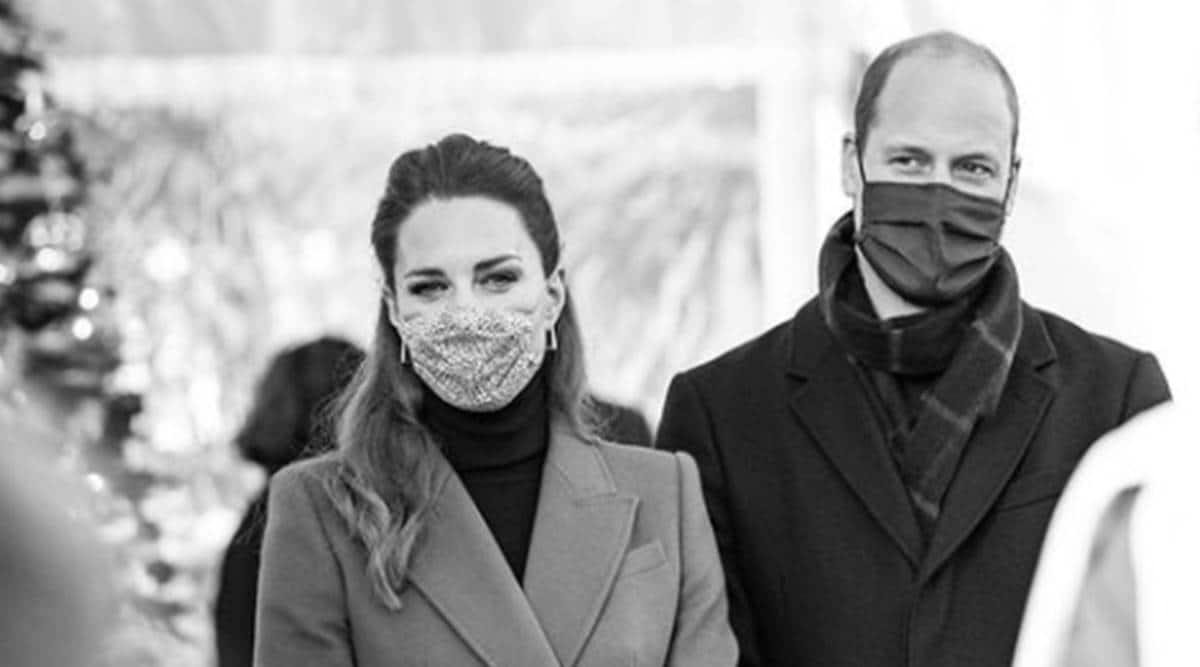 Prince William and Kate Middleton had planned to celebrate their daughter Princess Charlotte’s sixth birthday on social media platforms. The royals, however, decided to boycott it over online abuse and racism.

The Duke and Duchess of Cambridge are supporting football clubs, players, and other sporting bodies across UK in their four-day absence from Twitter, Instagram, and Facebook, according to Daily Mail.

The royal couple last shared a note on social media on April 30 that read, “As President of the FA, I join the entire football community in the social media boycott this weekend.”

A post shared by Duke and Duchess of Cambridge (@kensingtonroyal)

The protest is reportedly aimed at persuading the tech giants to take a stronger stance against racist abuse by netizens.

The online boycott has been led by the football community, including Manchester City and England star Raheem Sterling. Bodies for rugby union, rugby league, cricket, cycling, horseracing, and the Lawn Tennis Association are also involved.

Prior to this, Prince William also spoke out after many high-profile black players condemned the racist abuse they received online.

“We all have a responsibility to create an environment where such abuse is not tolerated, and those who choose to spread hate and division are held accountable for their actions. That responsibility extends to the platforms where so much of this activity now takes place,” he was quoted as saying.