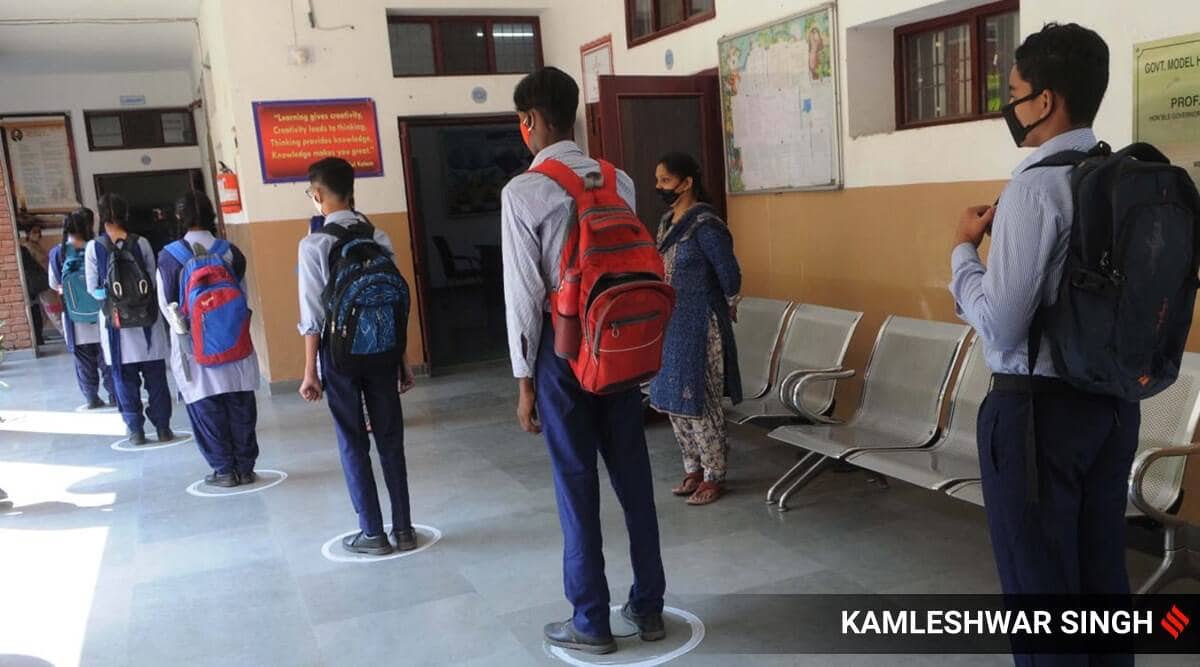 Rajasthan will soon release detailed guidelines on the reopening of schools in the state, which was scheduled for August 2. School Education Minister Dotasra had earlier announced on his Twitter handle that schools in Rajasthan will open on August 2.

Dotasra on Saturday said Chief Minister Ashok Gehlot will decide the final dates and how the schools will reopen. He also added that the safety and education of students are being prioritised by the government.

CM Gehlot held a cabinet meeting on Friday, with five ministers to decide the date and standard operating procedure (SOP) for the opening of educational institutions in the state. All aspects of school reopening was discussed in the meeting constituted by the CM, Dostara said.

“Chief Minister Gehlot will decide on the opening of the schools after discussing all aspects with the cabinet committee constituted to prepare the detailed SOP,” Dotasara tweeted on Saturday.

Meanwhile, the Rajasthan Board of Secondary Education declared its class 12 results today, in which the overall passing percentage recorded is 99.97 percent. Due to the second wave of Covid-19, the Rajasthan government had ealier cancelled the offline exams which were to be conducted in April 2021.