While the world is still grappling with the pandemic, as also with some human viruses and levels of global suffering are high, it is time to take a look at the lighter side of life’s role players in present times.

Politicians, those icons of power hungriness, are currently at their most blatant, tom-tomming their way constantly into our ears with cacophonous results. Aided and abetted by social and unsocial media, bolstered by perennial hangers-on, propped up by supporters with insatiable vested interests, these ‘leaders’ from all countries, all parties, all hues, have just one desire – Power!

Bureaucrats, those hapless members of rule bound career services, though some are cunning too, have actually proved their mettle a little more in this crisis ridden year. Whether they are responsible for ensuring compliance of regulations or administering public health services, or even the counting of contentious votes, they have been doing better than usual, barring the usual aberrations.

Media persons, those eagle-eyed destroyers of mental peace, are leaving no stone unturned to create havoc in our mind space, often with caustic, acerbic and vitriolic tirades against soft targets as well as deserving candidates. They get away with so much faffing around, all year round, that even they do not remember what their priorities were just a few days ago. Thankfully, the modicum of sobriety displayed by some stalwarts quietly embalms the madding air.

Corporate professionals, those for whom profit and loss are nearly everything, have been hankering for the normalcy of yore which has been snatched away from pretty much everyone, as if a giant bird swooped down from the heavens and took it away. They are working from kitchens, from cupboards, from cars and scooters, in the hope that one day they will be back to delivering PPTs without PPEs and actually shaking hands, in the hope of making a few killings!

Teachers, those underrated heroes, have been braving it out, gritting their teeth and hanging on by the skin of their teeth. Ladies especially have had a harrowing time, juggling multiple tasks at home while attempting to look calm and composed before smart screens, with restless students waiting at the other end, feeling equally ill at ease.

Actors, those starry ones whose job it is to pretend to be someone else, are lamenting the loss of glitter and glory, the sun and the spotlight. They have taken to home videos on Instagram of them cooking and cleaning. But at the first opportunity, they have donned PPE kits and dashed off to the Maldives by the next available flight!

Social media Influencers, those new kids on the block, whose ephemeral existence actually depends on apps of the banned and not banned varieties, have actually risen to the occasion. They have entertained or led from the front at times, and made laughing stocks of themselves at other times, but they are here to stay, make no mistake.

Motivational speakers, the ones who look busy without doing anything of value, and who pretend that they have a sense of incomparable above-ness to enable them to inspire those feeling low, have recently gained an additional false sense of importance. But their bubble is sure to burst once the pandemic finally relents, and people do not need them any more!

Men, the so-called dominant members of society, have found their dominion snatched and have converted themselves, by and by, into dish washers and table clearers. Many have turned into poets, others into singers, and some into chefs. They have clearly understood who the boss is though. There is no dispute on that account.

On a sober note, medicos, those beacons of light in the darkest of times, have learnt, like many others, the value of family and calmness. Even basic liberties like being able to hug their dearest ones and partake of meals with the family have been coerced away from them by the pandemic. The rest of humanity can only pay gratitude to them and others who are upholding the virtues of dedicated public service in these shaky times.

As the saint said, “Life is a movie and each of us has a role to play.”

Let us endeavour to play it well!

Battle of high stakes in Pala 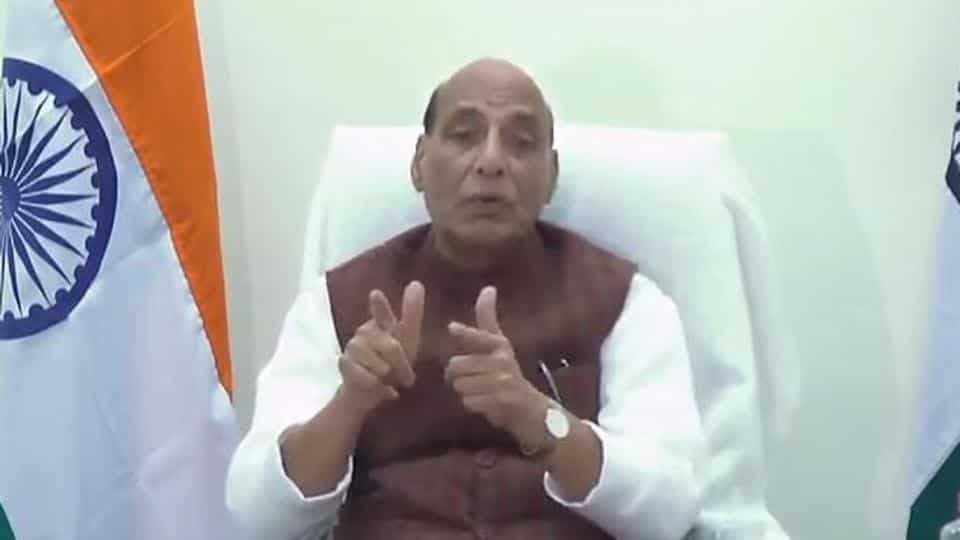