According to AstaGuru, modern Indian art remains the proverbial jewel in the crown for art collectors with consistent demand for works by masters. The artworks curated in this auction take one through the realms of each of the masters' individual artistic journeys. 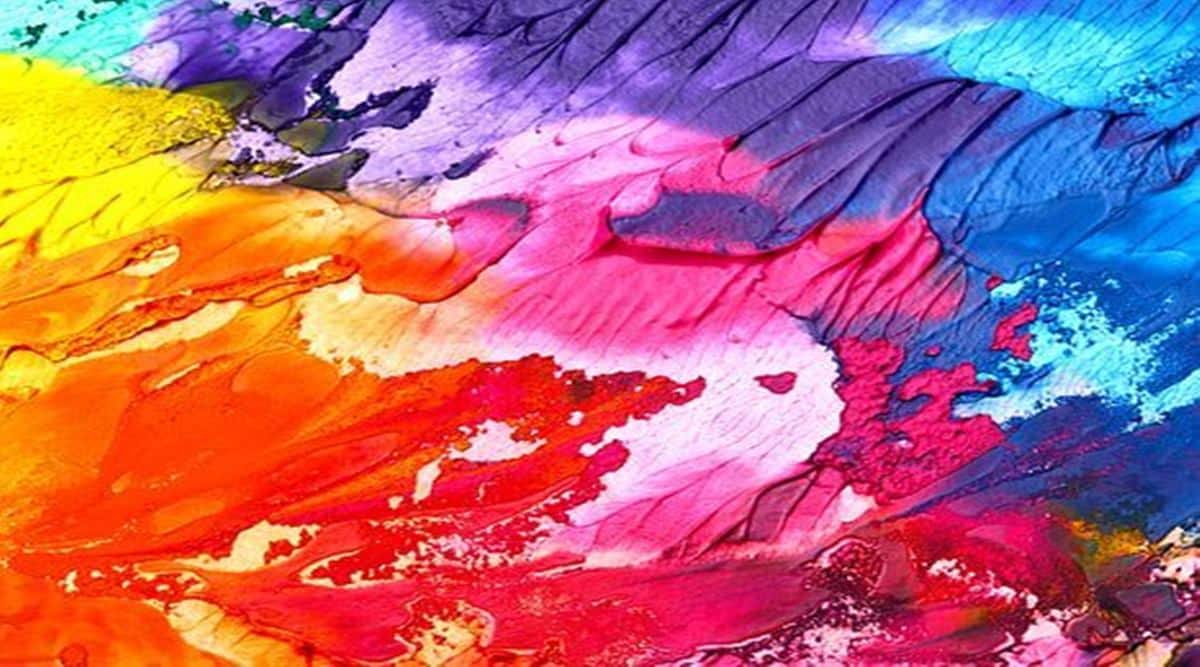 Rare works by leading Indian modernists including M F Husain, Ram Kumar, and F N Souza will go under the hammer at AstaGuru’s upcoming online sale on June 25-26, the auction house said in a statement.

Over 50 per cent of the 120 works that will be part of the “Collector Choice – A Curated Presentation of Rare Modern Indian works” will be making their auction debut, it added.

Highlights of the auction include Ivory Eyes (1976), an enamel on canvas work, by Prabhakar Barwe, which is also the cover lot of the auction catalogue.

A symbolist abstractionist from the JJ School of Art, Barwe’s paintings reflect the voyage he undertook in search for pictorial purity and balance, the auction house said.

The first is a 1990 untitled large acrylic on paper work that was part of his ‘Calcutta series’, pays homage to one of his favourite cities, Kolkata, and demonstrates his love and bond with the city.

Estimated at Rs 20 – 30 lakh, the artwork is borne out of Husain’s admiration for the people of Kolkata, their inclination and ability to appreciate art.

Another prominent work by Husain that marks its presence in an auction for the first time is a rare set of four untitled works of watercolour on mount board. The set is accompanied by another set of four limited edition posters (1985), which are based on the presented artworks, AstaGuru said.

The artwork was acquired from the collection of a prominent collector from Kolkata who sourced these unique works directly from the artist.

According to AstaGuru, modern Indian art remains the proverbial jewel in the crown for art collectors with consistent demand for works by masters.

The artworks curated in this auction take one through the realms of each of the masters’ individual artistic journeys. This auction enables a collector to own a rare piece of work that represents significant milestones in the artists’ distinctive careers at a no reserve price, presenting a great opportunity for anyone looking to own a masterpiece.

This auction also allows seasoned collectors to enhance their collections of some of the great masters with unique gems, from their artistic oeuvre, some which have been purchased directly from the artists by the seller, said Sunny Chandiramani from AstaGuru.

Another key highlight of the auction is a 1983 Untitled oil on canvas by Jagdish Swaminathan from his signature Bird, Tree and Mountain Series.

Created in 1983, this series translates the artist’s affinity towards etching a pictorial representation of form, in its purest and most refined state.

Estimated between Rs 40-60 lakh, this particular work, which is executed with a bright red background, showcases his inspiration and intention to preserve and present formal qualities of Indian miniatures, the auction house said.

An Untitled (1999) work by Ram Kumar is another important oil on canvas that is making its auction debut.

Estimated at Rs 40-50 lakh, this is an important figurative work from the master who is generally associated with abstraction.

However, the artist started with figurative works during the early 1950s and seldom through the course of his practice, intermittently revisited figurative style works, making this work rather rare, AstaGuru said.

The works that will be offered at no-reserve and will start at an opening bid of Rs 20,000, are up for viewing online as well as at the Institute of Contemporary Indian Art in Mumbai till June 26.