Here is the big announcement of the morning. John Abraham and Milap Zaveri’s Satyameva Jayate 2 is going to release on May 12, Eid 2021. The filmmaker had been working on his script in the lockdown. While the first film was set in Mumbai, Satyameva Jayate 2 will be in the charming town of Lucknow. This time, John Abraham will be paired with Divya Khosla Kumar. She is making a comeback as an actress after a long time. The film focuses on how corruption affects the common man.

Milap Zaveri said in a media statement, “Creatively we changed the script to Lucknow as it gave us a chance to make it more massy and also make the canvas larger. Visually also Lucknow adds to the scale and grandeur. The action of this film is gonna be ten times more dynamic, heroic and powerful. John is going to smash, Rip and annihilate the corrupt like he never has before on the silver screen and Divya is going to wow audiences with her power-packed scenes, dramatic prowess, grace and beauty. Satyameva Jayate 2 like part one is a film of the masses and is also a celebration of action, music, dialoguebaazi, patriotism and heroism. “Eid” is a perfect occasion to release as it will offer entertainment galore. With Bhushan sir, Monisha Advani, Madhu Bhojwani and Nikkhil Advani backing me once again I can promise next year on 12th May we will do our best to deliver a festive bonanza for all audiences!”

Nikkhil Advani who is the producer of the film added, “As Milap kept developing the subject, he realised that India’s heartland lent itself increasingly to his plotline. As producers, we were happy to pivot to support his creative choices. Hence the story is now based and to be shot in Lucknow, one of my personal favourite cities in India. This is an extremely special film for us.” Bhushan Kumar also added to what Nikkhil Advani felt about the second film of the franchise.

He said in the statement, “Nikkhil and we decided to take the franchise ahead and continue to make entertaining commercial cinema with Milap and John. The success of the first part definitely adds responsibility on us to deliver a bigger and better film this time around. Milap has written a mind-blowing script which is massy, that will have fabulous songs and will connect with the audiences. And John will don a never seen before look. And we are coming to the theatres on Eid next year which makes it even more festive.”

John Abraham’s mass avatar in the film ranks as one of his best in recent times. We are sure fans are damn excited for the same. 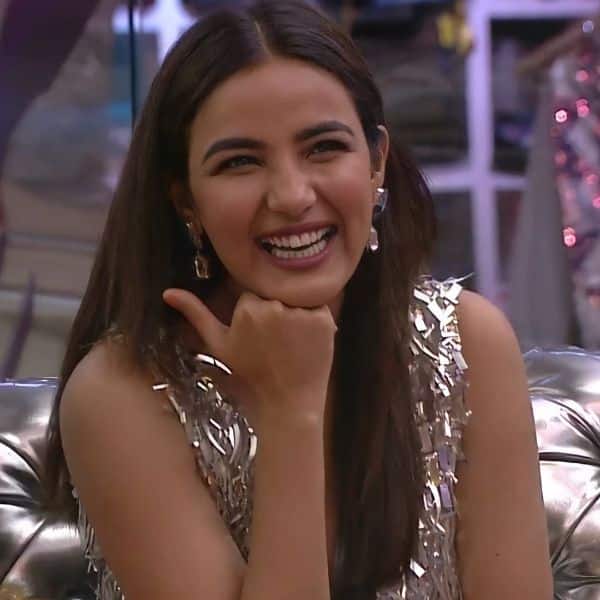 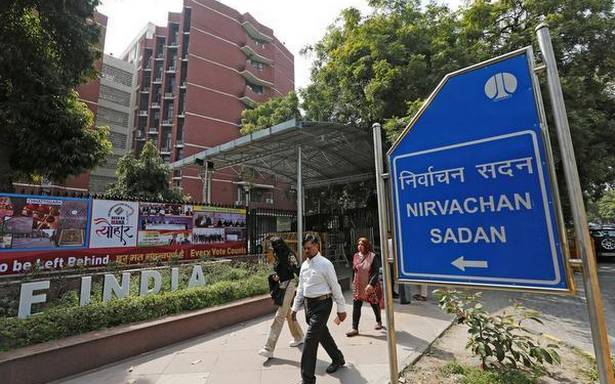 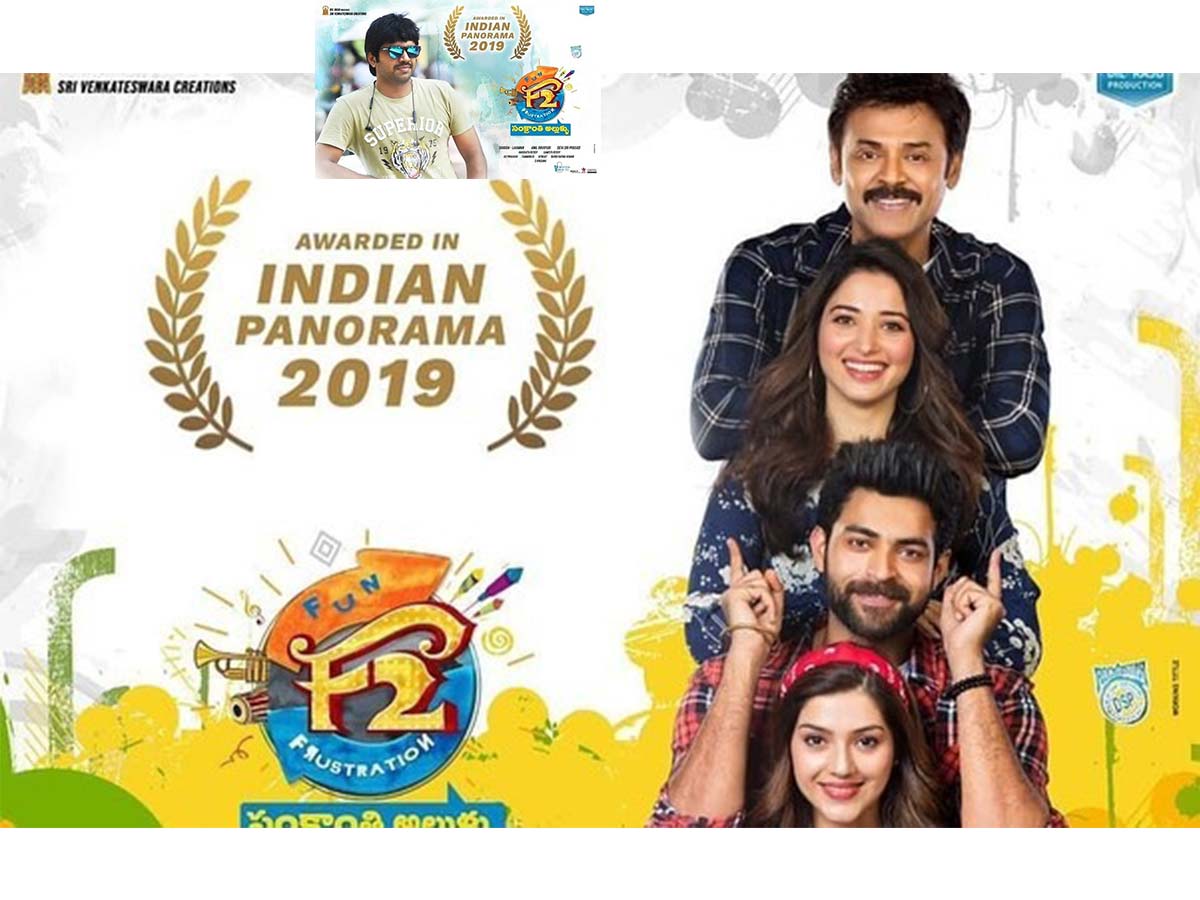