The district magistrates have been asked to ensure schools are made ready by October 31 for reopening from November 16. 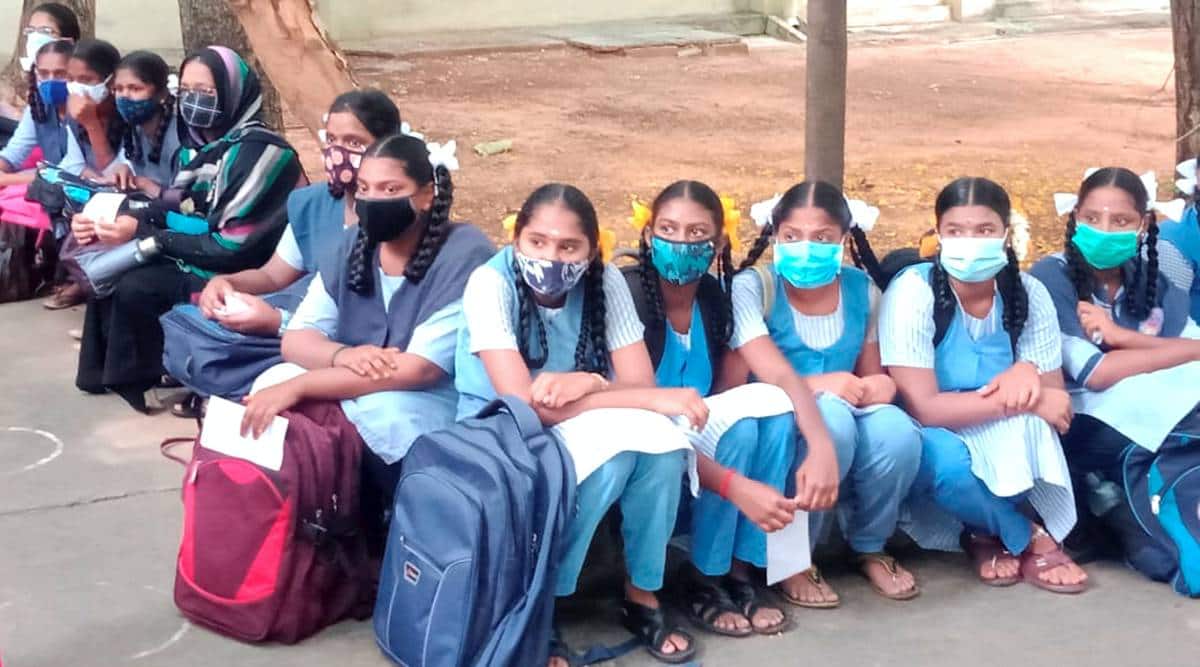 Schools and colleges in West Bengal will reopen for offline classes on November 16, as per official notifications issued by the state government, days after Chief Minister Mamata Banerjee made the announcement.

The schools will reopen for students of classes 9 to 12, according to a notice issued by the School Education Department on Thursday evening.

In another notification, the Higher Education Department asked teaching and non-teaching staff to go to their colleges and universities from November 1, so that necessary preparations can be made for reopening on November 16. The district magistrates have been asked to ensure schools are made ready by October 31 for reopening from November 16.

The vice-chancellors and college principals have also been asked to make the buildings ready by November 1 to pave the way for the resumption of offline classes in undergraduate and postgraduate courses from November 16.

The concerned railway authorities have been intimated by the educational institutions for issuing train passes, the notifications said. Standard COVID-19 protocols to be strictly adhered to while holding classes on the campus, the government said.

Principal of Kolkata’s Lady Brabourne College Siuli Sarkar said, “We will be deciding on ways to hold classes without any crowding of students.” She said that a section of the staff is coming to the campus since July for official works and the college regularly undertakes sanitisation activities.

A spokesperson of the Hindu School said, “We are ready to reopen whenever asked but we hope the pandemic situation would not worsen further to take things back to square one.” He said the school has both online and offline systems for conducting classes in place.

At a meeting in Siliguri on Monday, Chief Minister Banerjee said schools and colleges in the state will reopen from November 16, after a gap of around 20 months, and directed the chief secretary to facilitate the process.