Tamil Nadu Chief Minister K Palaniswami on Tuesday ticked off actor-politician Kamal Haasan for “showing off” as a leader despite lack of knowledge in basic politics and claimed that his political innings will end in a fiasco.

A day after taking on superstar Rajinikanth who is expected to foray into politics, the Chief Minister targeted the Makkal Needhi Maiam chief, saying he founded a political party as he does not have suitable opportunities in Tamil cinema in view of his advancing age.

On Monday, Palaniswami hit out at Rajinikanth for his comment that there was a leadership vacuum in Tamil Nadu, saying he was just an actor and not a political leader.

While no political leader claimed a vacuum, the remark came only from the actor, he had said.

A perception is prevalent among some that a vacuum exists in politics after AIADMK stalwart J Jayalalithaa and DMK patriarch M Karunanidhi died in 2016 and 2018 respectively.

Taunting Haasan, the Chief Minister said, “he is a big leader,” and wondered why his MNM did not contest the recent bypolls to Vikravandi and Nanguneri Assembly constituencies.

He wanted to know the votes polled by MNM in the recent Lok Sabha polls.

AIADMK won the bypolls to the two seats and though MNM could not win any seats in the Lok Sabha polls, it came third in a number of urban and semi-urban constituencies.

Palaniswami said Haasan is now 65 and alleged since there were no suitable opportunities in the film field, he has launched a political party.

In a democracy, however, anyone can launch a party and it is a matter of right, he said.

Targeting the actor-politician for finding fault with his government, the Chief Minister wanted to know “where he had been all these years.” Leaders like him had worked for about 45 years in the party, staged several agitations and went to jail on public issues, he said.

The Chief Minister said he and others had risen to their present stature only after working for the people and fulfilling their needs through several welfare schemes and thus won their support.

Targeting Haasan, he wanted to know what work he has done for the people except acting in movies and making money.

Yesteryear top actor Sivaji Ganesan failed to make a mark in politics though he was next only to late Chief Minister M G Ramachandran in stature in Tamil filmdom, Palaniswami said, adding Haasan will meet a similar fate.

“A bigger actor, respectable Sivaji Ganesan, you know what happened after he contested elections, he (Haasan) will also meet a similar fate,” he said.

Sivaji Ganesan, a supporter of the Congress party, had launched his own outfit in 1988 and eventually quit politics after his party suffered a rout in 1989 State assembly polls and the actor was defeated in the Thiruvaiyaru Assembly seat.

Since Haasan has grown old, he has made an arrangement of floating a party, he said.

“I feel, he has come to a conclusion that it will be sufficient even if his partymen watched his films in theatres, and he has gone to such a stage and that is why he has launched a party,” he said.

Sharpening his attack, he asked,”what has he done for the people… what does he know in politics? does he know how many village panchayats, town panchayats, municipalities and corporations are there in the State and the issues faced by the people there..,” he asked.

“Haasan is being projected as a leader though he does not have an understanding of rudimentary aspects of governance,” he said.

The MNM chief, who is acting in ‘Indian 2,’ is expected to take up ‘Thalaivan Irukindran (A leader is there)’ later.

Rajinikanth has completed his ‘Durbar’. 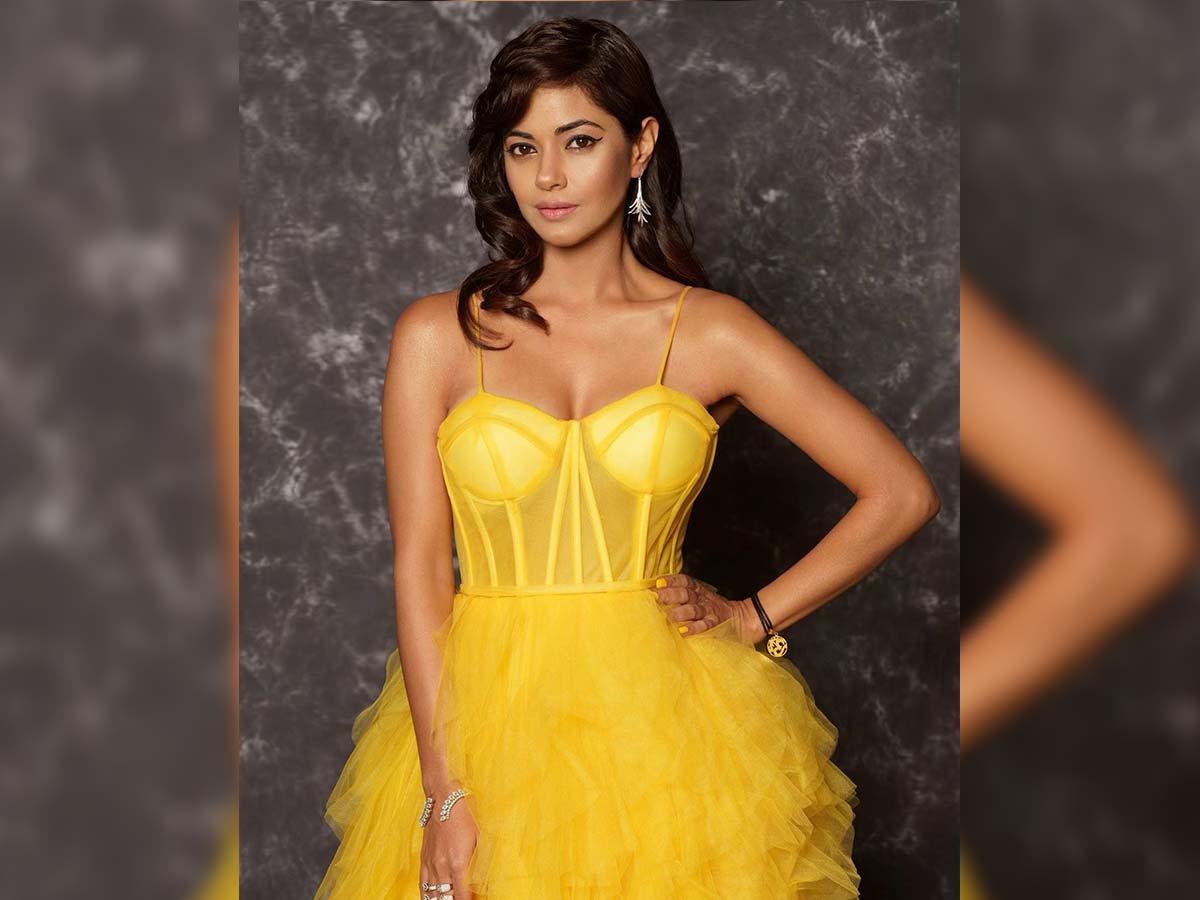 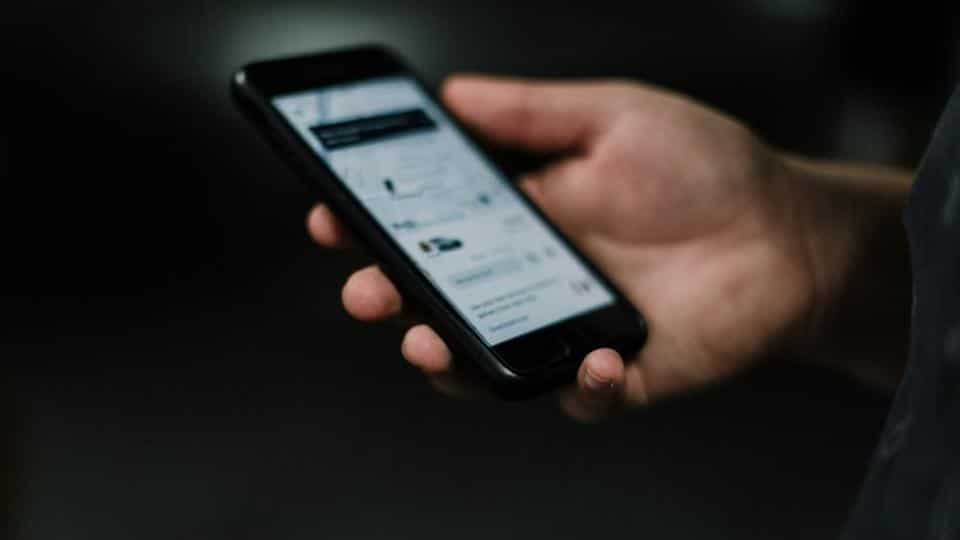