The 2 Series Gran Coupé is the new baby of the BMW range but it’s possibly the most significant too. For one, it’s the most affordable BMW and marks a new entry point into the brand with the aim of snaring a lot of first-time BMW buyers without having them break the bank.

Still the 2 Series isn’t exactly cheap. Priced between Rs 46.6 and Rs 49.1 lakh for the Sport Line and M Sport, the two variants on sale, it’s not much cheaper than the bigger 3 Series, but equally, it’s not a

mainstream sedan like the 3 Series. And that brings us to the second reason why the 2 Series stands out from the rest of the BMW range – its unconventional four-door coupé design.

BMW has earned somewhat of a reputation for identifying new and radical niches in the market and making a success out of them. However, in this instance, it was Mercedes who got there first with the CLS and CLA four-door coupé s. But the original concept of a four-door coupé was pioneered by BMW on its SUV range. How well does this design formula work on something as small as the 2 Series?

Styling may be something very subjective, especially amongst luxury car buyers, but it’s fair to say that the 2 Series looks odd and ungainly from some angles. But stand out it does, which is exactly the reason why the fashion-conscious would want it. There are lots of interesting bits like the sleek tail lights, the swoopy roofline and cool looking frameless doors which make the 2 Series look more distinctive than anything at this price.

There’s no debate on the interiors, however. What I like is that BMW hasn’t lowered the quality just because the 2 Series is their cheapest car. In fact, the cabin décor with its rich plastics, plush materials, piano black and chrome finishes feels as good as the bigger 3 Series. It’s very well equipped too and the interior ambient lighting, in particular, is quite unique, with funky weave pattern strips that light up in six different colours.

The 2 Series Gran Coupé also comes with the ‘Hey BMW’ voice assistant and a 10.25-inch touchscreen that can be controlled by voice commands, the prod of a finger or twirl of a controller knob and even hand gestures. You get the usual goodies like dual-zone auto climate control, a panoramic sunroof, wireless phone charging and Apple CarPlay. Curiously, there’s no Android Auto to serve 90 per cent of phone users.

No complaints about the driving position. Outside visibility is great, the seat holds you snugly and overall ambience behind the wheel brings a smile to your face even before you turn the key. Move to the rear seat and that smile will quickly disappear. This is not a car you buy to sit in the back or be chauffer driven-in. Legroom is limited, the rear seat back is a bit too upright which compromises comfort and the relatively narrow door opening makes getting in and out not quite as easy as in a bigger car.

It’s evident from the get-go that the 2 Series is a driver’s car. This sole 220d diesel model (a petrol will join the range a few months later), feels nice and sprightly. A strong slug of torque greets you when you depress the pedal and the quick shifting 8-speed automatic makes the job of overtaking and surging past traffic amusingly effortless. The fun factor is amplified by the precise and easy handling which goads you to string a series of corners with enthusiasm. Also underscoring the top class road manners of the 2 Series are the grippy tyres and the steering, which has the right amount of heft. In fact, the 2 Series is so reassuring to drive that it emphatically puts to rest concerns about BMW’s first front-wheel-drive sedan not being as entertaining to drive as a traditional rear-wheel-driven BMW.

That may still be a moot point for die-hard BMW fans, but for the average buyer, the stylish and agile 2 Series Gran Coupé isn’t an average BMW and that is possibly the most compelling reason to want one.

The views expressed by the columnist are personal 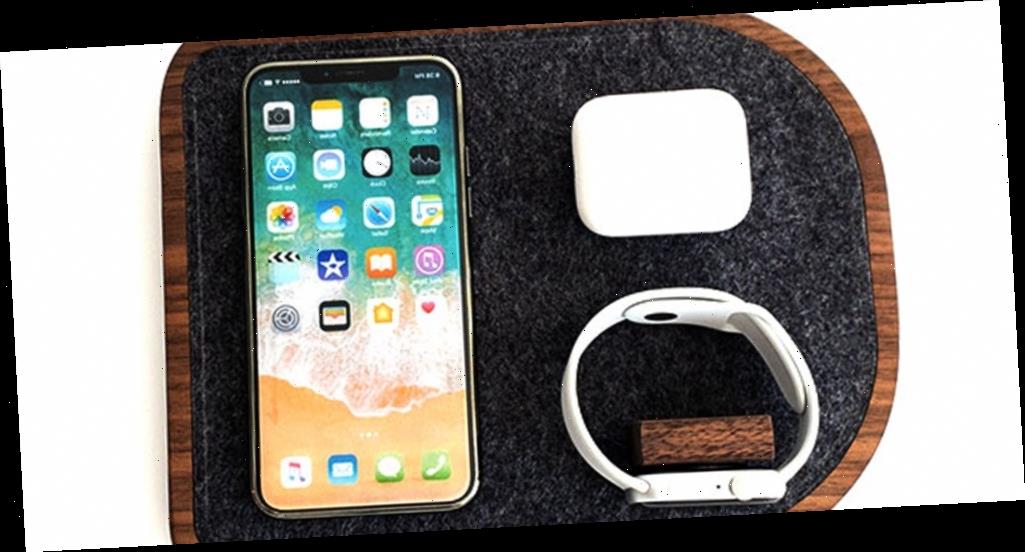