It has finally been declared by the forensic team in charge of reevaluating Sushant Singh Rajput’s death cast that the actor’s demise was unequivocally a result of suicide any nothing else. No foul play was involved. In fact, the 7-member panel of the AIIMS team of doctors from Delhi, entrusted with reassessing Sushant’s death after his family felt that the initial forensic report submitted by the Mumbai team wasn’t conclusive, us unanimously on the same page over their report that SSR had died by taking his own life.

Speaking to India Today, Dr. Sudhir Gupta, lead forensic investigator of the AIIMS team, refuted all claims that he had earlier thought Sushant Singh Rajput was murdered, has said, “Yes, everyone doubted when CBI started the investigation. We investigated all doubts, then concluded our opinion. Now, there should be no doubts. It was a 7-member team of senior doctors at the AIIMS board. Sushant’s death is a case of suicide. Murder completely ruled out.”

Meanwhile, Dr. Ashok Kumar from the forensic medicine and toxicology department of AIIMS told India Today, “The Cooper hospital (report) suggests it’s a case of clear-cut hanging…so far we haven’t found anything distinct (suspect) that we could place a question mark on. Everything is co-relating. The chapter is closed,” adding that none of the post-mortem evidence suggests that he could have been poisoned, and there’s no confusion the actor could’ve hanged himself between his bed and fan.

The AIIMS team has also concurred that the Mumbai forensic panel had followed most of the procedures while assessing Sushant’s death, barring minor issues. “Allegations don’t mean they are true. We investigated on the basis of those allegations. People say how could they (Cooper doctors) commit such a big blunder. But when you see the system actually, you find out that they followed whatever was applicable there. If they hadn’t or have done something wrong on purpose, then it would have been a blunder. It’s not a blunder otherwise,” added a member from the panel.

We hope this brings the Sushant Singh Rajput to a close. 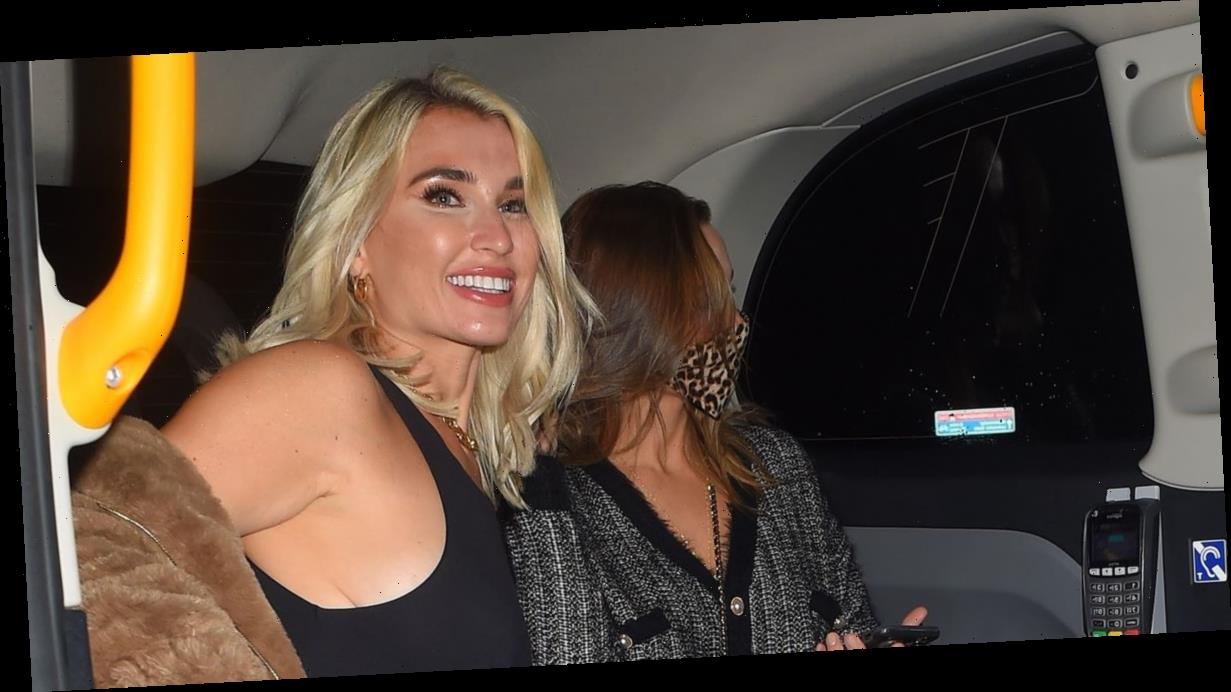 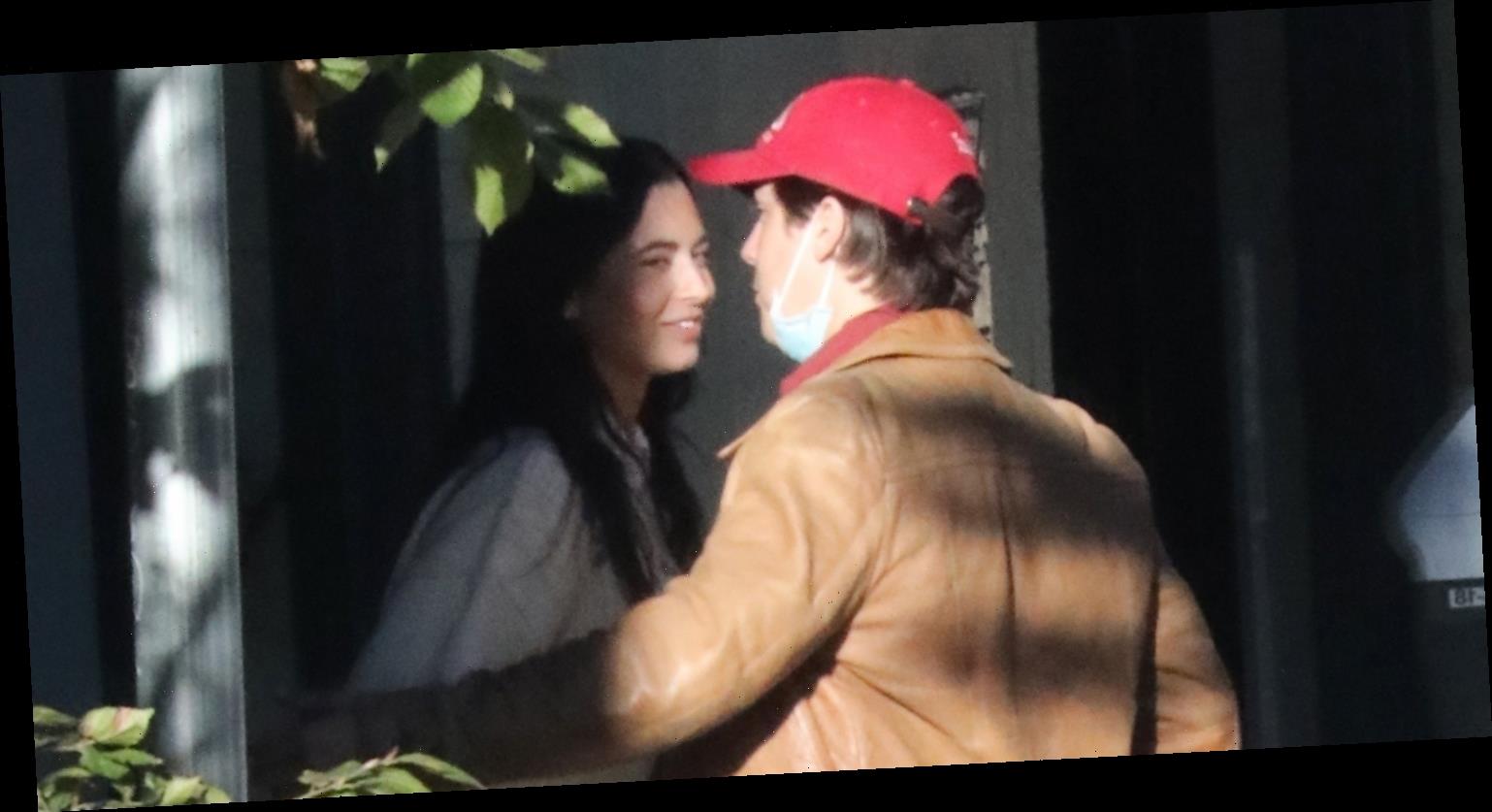 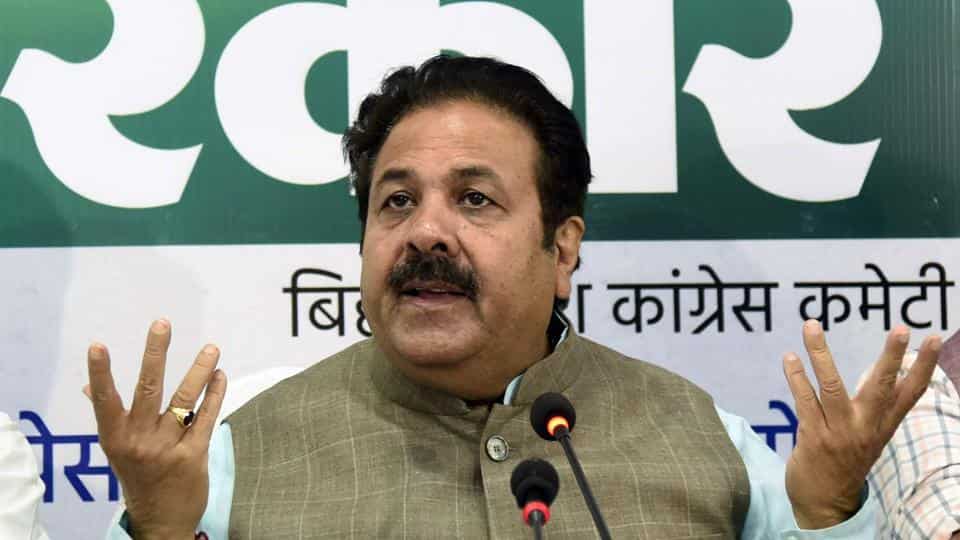 Storm in favour of Grand Alliance now in Bihar similar to that for Modi in 2014: Rajeev Shukla 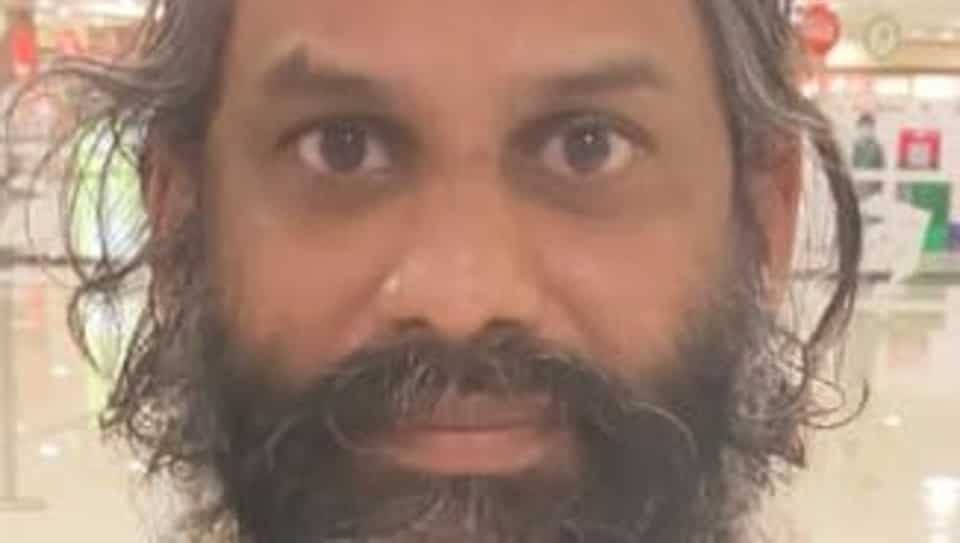 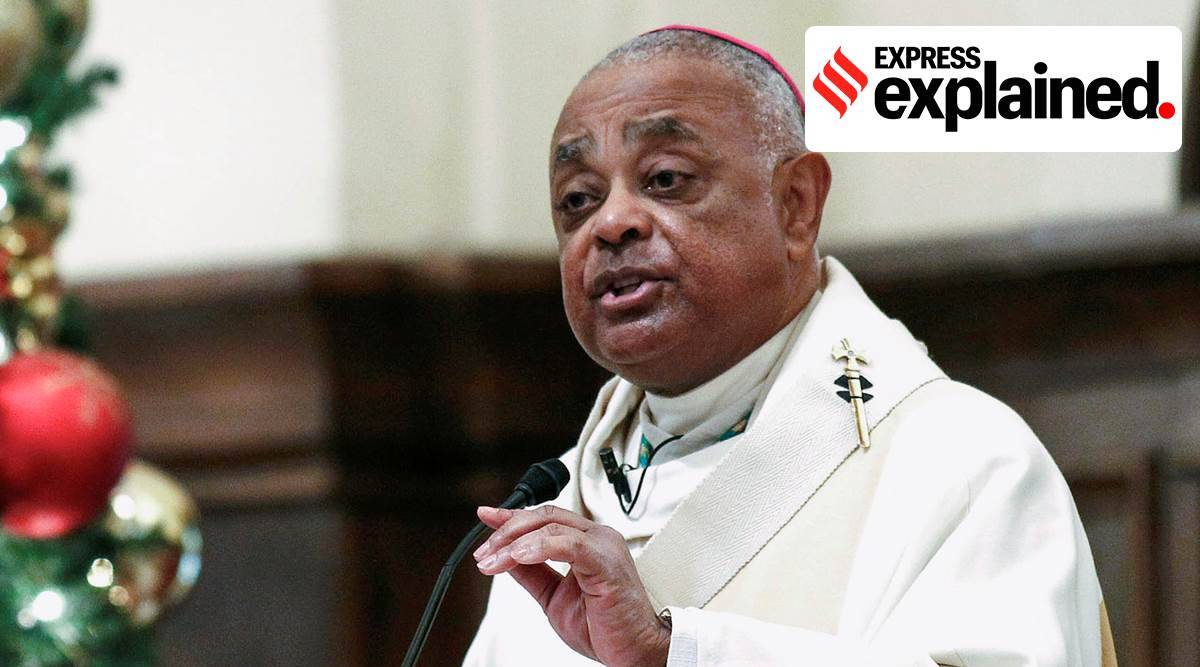