In Bihar, the National Democratic Alliance (NDA) has taken office after crossing the majority mark in the recently-held assembly elections, winning 125 of the 243 seats. But there is one striking dimension of the verdict. There isn’t a single Muslim legislator in any of the NDA’s constituent parties. Bihar has over 17 million Muslims. Three years ago, the Bharatiya Janata Party (BJP) won a spectacular mandate in Uttar Pradesh (UP), winning 312 of the 403 seats in the assembly. It did not have a single Muslim legislator (and has a single Muslim minister brought in through the legislative council route). UP has over 40 million Muslims. In the entire assembly, there are 24 Muslim lawmakers.

Nothing illustrates the crisis of representation, democracy and inter-community ties than these stark figures. In India, where both individual and group identities matter, communities feel a sense of empowerment when they have access to the formal state structure. This becomes even more critical because public services are often mediated informally — and having a representative from your community can help you lodge a complaint in the police station, get a hospital bed, or land government jobs. But most importantly, it gives a sense of belonging to the nation, deepens democracy, and allows social diversity to get reflected in political decisions.

The rise of the BJP, which is not hesitant to use the vocabulary of majoritarianism, has led to the political disenfranchisement of Muslims. Non-BJP parties, worried that putting up Muslim candidates will only polarise the electorate, to be “tactically prudent” also hesitate in supporting Muslim candidates, leading to a further dip in representation. This is a disturbing situation, for if the country’s principal minority begins losing faith in the power of electoral democracy to win them their rights and voice, it will lead to extremism on one side and apathy on the other. Political parties, especially the BJP, must change course. 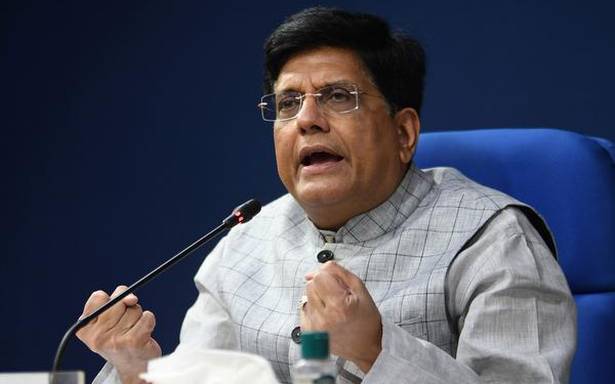