Disillusioned with schools, parents are opting for a radical, almost-romantic way of learning

It is easy to miss BeMe learning centre as you drive through 7A cross road, LBS Nagar, Kaggadasapura in Bengaluru. There are no signboards either on the way or at the entrance. The entrance is so small that a car might find it tough to pass. Even the premises don’t belong to those who run the centre — they have rented it from an NGO, sharing the space with an anganwadi.

The nondescript place, however, comes alive as soon as you enter it. A boy of about eight descends from a prodigious banyan that stands between BeMe and the anganwadi. A couple of little girls are engaged in the sandpit near the wash area. Another one sits near the tree with her lunch box and a hula hoop. Another 10-year-old boy is in the carpentry workshop, making stumps for the evening’s cricket match. Within the building, in several rooms, children of different ages roam with a plate of cheeseburger and fries.

“Today is community day,” says Prakash Gudnawar, one of the centre’s facilitators, “The children share a meal, which they planned and cooked. They have a bunch of games planned as well.”

The shared meal apart, a regular day at BeMe is pretty much the same. Children can, essentially, do whatever they want. The adults — 10 facilitators and other support staff — are just there to assist them.

“The idea is to give children an environment for self-exploration. Whether it is science or maths or carpentry — they choose what and when they want to learn,” Prakash says.

And, BeMe is just one among the many options for unschooling in Bengaluru.

When educator and author John Holt became disillusioned with the American school system (of which he was a part of for over two decades) in the 1970s, he propagated the idea of letting children grow up without school — no curriculum, classrooms or exams. Holt wrote that schools developed only “a tiny part of the tremendous capacity for learning, understanding and creating.” Around the same time in Europe, Croatian-Austrian philosopher Ivan Illich’s Deschooling Society, that criticised mass education, caused a stir. Holt and Illich are regarded as pioneers of unschooling.

Balachandhran Venugopalan is among the many parents in Bengaluru who agree with Holt and Illich. His son, Ramana, 18, is a veena prodigy. Him being one has a lot to do with him not going to school after class V.

“Once I got interested in veena, I did very little studies for two years so I could focus exclusively on music. This would not have been possible if I was going to school then, I would have had to follow their routine,” says Ramana, who’s now studying mathematics, computer science and english in Cambridge International General Certificate of Education.

Balachandhran, from his own experience and by observing his IT colleagues for over 20 years, infers that the existing school system in India damages creativity. “When I go to engineering colleges for recruitment, I find that many students have not understood the concepts they studied. There is a lot of focus on marks but they have not been encouraged to learn. Academic achievements are not the end-all of life,” he says.

There isn’t an official count of unschoolers in India, let alone Bengaluru. But anecdotal evidence and emergence of several unschooling communities suggest an increase. BeMe, for instance, started with 20 children in 2014; now it accommodates 65. Lakshana Shravan’s Facebook page on road-schooling (wherein learning happens through travel), Tripster Buddies, has over 1,300 followers. Aarohi Life Education has over 2,700 Facebook followers.

Aarohi was one of the first unschooling communities started in Indiranagar, Bengaluru, in 2009. It branched out from Geniekids, a play-school started in 2000. When it moved to a bigger campus in Kelamangalam, Tamil Nadu, Prakash and a few other parents associated with Aarohi, started BeMe.

Both self-learning centres, BeMe and Aarohi, work on the volunteer-based, parent-intensive model. “It is like a huge joint family. All parents pitch in. If a child wants to learn football, one of the parents will use their network to get a good trainer,” says Ratnesh Mathur, a facilitator at Aarohi.

Lakshana, who started Tripster Buddies last November, believes travel is the best teacher. She has thus far organised six trips with fellow homeschoolers in the city. “Children encounter new people, different cultures, geographies… This way they are exposed to more than just eight subjects they would learn at school,” she says.

There are several studies to prove the inadequacies of the education system in India. With numbers and anecdotal evidence, one can make a case for unschooling. Yet it might not be for everyone.

Unschooling requires the parents’ intense involvement in their child’s activities. Lakshana, Ratnesh, Prakash and many other unschooling parents can afford it because of financial and familial support. But many working parents cannot. Educationist Niranjan Aradhya, a senior fellow at the Centre for Child and the Law, National Law School of India University, reckons, “Parents are able to see the limitations of the existing school system. But the solution is not to go away from the system.” He adds that a community ownership of schools as opposed to the current set up of proprietorship can improve them.

Prakash voices the concern that perhaps drove many parents away from formal education. “We need people to come up with creative solutions for the society we are living in,” he says, “And, the question is: do today’s schools enable kids to do it?” 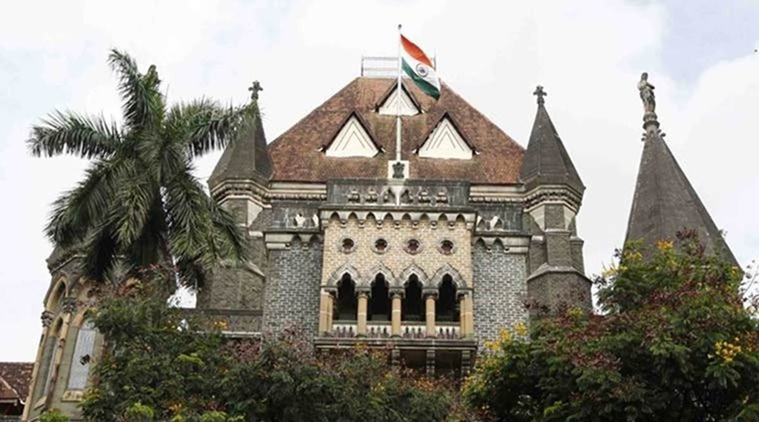