DERA BABA NANAK The history of the revered town of Dera Baba Nanak, which has three important gurdwaras, dates back to 1517 before Guru Nanak Dev embarked on his third and most strenuous Udasi (journey). The area was known as Pakhoke Randhawa after an influential landlord, Ajit Randhawa. The Guru was a frequent visitor because his father-in-law worked there as a patwari (accountant). Before embarking on the journey, he came to meet his wife Sulakhani and sons Sri Chand and Lakhmi Das, who were well into their twenties.

Telling this story, the head of Gurdwara Chola Sahib, Baba Avtar Singh Bedi, who is the 16th generation descendant from the lineage of Sri Chand, says: “The land between the Ravi and Beas rivers appealed to Babaji for its serenity and he decided to make it his abode after completing his journeys. Ajit Randhawa was among the followers of Babaji and he bought him the land where Kartarpur Sahib Gurdwara stands today. Babaji asked his disciples to start a commune there and after completing his fourth and last journey, he settled down to plough fields, live the life of a householder and pray.”

Guru Nanak lived the last 18 years till his death in 1539 here and since he did not make his spiritual lineage hereditary, his sons settled on the land given by Randhawa for it was at his well that the Guru did his kirtan. “The Bedi descendants of Babaji settled here and called the place Deora (later Dera) Baba Nanak,” he adds.

Sri Chola Sahib Gurdwara is the most prominent because as it showcases the silk roomala (kerchief) embroidered by Babaji’s doting elder sister Bebe Nanaki. She gifted it to her brother at the time of his wedding. Besides, preserved here are the brocade robes gifted to him during his travels to Baghdad by a Muslim devotee. It was later bequeathed to a disciple and was finally brought by Baba Kabali Mal, a descendant of Guru Nanak, to Dera Baba Nanak on March 1, 1884.

The chola and roomala remain an attraction for visitors.

The third important gurdwara is dedicated to Sri Chand, who like his father believed in Udasis and travelled in search of truth.

Batala-based writer and former educationist Ashok Charan Alamgir, 87, says, “This area was one in the times of Guru Nanak Dev. But the Ravi river changed its course and Kartarpur, as the Guruji had named his commune, was on the other side of the Ravi. After Partition in 1947, it went to Pakistan.”

“While relics and mementos of the Gurus are sacred yet the most important is the motto of the Sikh way of life that he gave here ‘kirt karo, naam jappo, wand chhako (Work, pray and eat together). He showed the way by tilling fields, praying and establishing a common kitchen. This is what we Sikhs need to emulate the most,” says Alamgir. 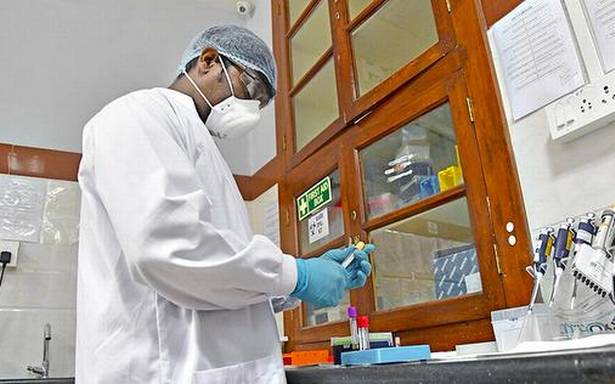