The Aam Aadmi Party (AAP) has replicated its overwhelming victory of 2015 in the 2020 elections. It has polled almost 54% of the popular vote, similar to what it had in 2015, winning 62 out of 70 assembly constituencies (ACs).

This is what makes AAP’s 2020 victory almost unprecedented. In no major Indian state has a party managed to get re-elected with a more than 50% vote share both times. The only exception is Congress’s back-to-back victories in Gujarat in 1980 and 1985.

The Bharatiya Janata Party (BJP), although it has marginally improved on both its vote share and seat share compared to 2015, has ended up far behind the AAP. The BJP contested these elections on an extremely polarising plank, and it may be tempting to attribute the results as an outcome of this — either as a rejection of such politics or , on the other extreme, as something that helped the party better its 2015 performance.

AAP’s victory is best understood without pitting it against the binaries of BJP’s politics. In fact, the biggest proof of this is AAP’s performance in different elections from 2013 to 2020. In both the 2014 and 2019 Lok Sabha elections, the BJP polled more than 50% votes. In 2015 and 2020 assembly elections, it is the AAP which crossed this threshold.

This is impossible without a significant section of voters switching between the BJP and AAP during national and state elections. To be sure, Delhi is not the only state where the BJP witnesses an increase in its vote share during national elections. This has been the trend in almost all major states since 2014.

What is remarkable about Delhi is the fact that the AAP has consolidated almost the entire non-BJP vote behind it without entering into any sort of alliance. This could not have happened without a rainbow coalition of all classes and caste groups. Even here, the AAP’s ability to build such a collation is remarkably different in state elections compared to national elections. It finished third in the 2019 Lok Sabha elections in terms of vote share, four percentage points behind the Congress’s 22.1% figure.

What is it that makes the AAP a clear favourite for voters who are willing to desert it for both the BJP and the Congress in national elections? The answer has to be found in its government’s policies.

Let us look at what the AAP has not done. It has not announced any major changes in reservation policy. It did not even jump into agitations against the central government on social justice-related issues such as the Supreme Court’s dilution (now reversed) of the Scheduled Castes and Tribes (Prevention of Atrocities) Act or the debate around technicalities of implementing reservations in higher educational institutions.

This rules out any radical social realignment which could have benefitted the party. It has also not made any overt gestures to appeal to the Muslim voters, who constitute 13% of Delhi’s population. These are the most common manoeuvres employed by BJP’s opponents to build a block in order to exploit the first past the post system. Whether or not they bring gains, they trigger a counter-consolidation behind the BJP.

This brings the question of what the AAP has done. At the risk of oversimplification, two terms can be used to describe the thrust of the AAP government’s policies: a quasi Universal Basic Income (UBI) approach and technocratic populism.

They do not even have to negotiate the administrative machinery; which is always more difficult for migrants, to gain from these schemes. Even its ad-hoc measures, such as selling onions at cheaper rates were open to all income categories. All of these schemes bring tangible cash savings to their beneficiaries, pretty much like a UBI.

This pleases all sections of voters without leaving anybody with a sense of exclusion and explains why the BJP’s narrative of appeasement, which it employs very effectively against its opponents elsewhere did not work in Delhi.

The other side of its governance has been an emphasis on technocratic reforms. This is most visible in the school education sector, where a significant rise in spending has been complemented by an effort to improve outcomes by a technocratic push, of which leaders such as Atishi became the face. The reform of government schools, although it was targeted at the poorest, did not evoke any upper class backlash. This is because the upper class itself is among the biggest beneficiaries of state spending in higher education. This holds for improvement in most social services.

How much difference did these steps make to the average voter? One way to look at this is to check the importance of these items in the average household budget. An analysis of the Consumer Price Index (CPI) basket shows that fuel and light, health, transport and communication, and education – all of which would have been affected by AAP’s schemes – account for 25% of an average Indian household’s budget in urban areas. The number would probably be higher in a place like Delhi.

If voters get convinced that a government staying in power is crucial to reducing one-fourth of their total spending, they, especially the poor, have every reason to vote for it.

To be sure, the AAP could offer all this to its voters because Delhi is a significantly resource-rich state. Delhi had the lowest fiscal deficit among all states in 2017-18 (latest period for which data is available).

If there is one message behind AAP’s victory in these elections, it is that the only way to effectively counter the BJP is to offer a better welfare narrative than what the BJP has rather than taking on its Hindutva ideological narrative head-on.

Whether or not political parties outside Delhi can get rid of their inertia in governance to exploit whatever fiscal legroom they have to craft such schemes remains to be seen. This will not happen until hopes of alliances of selected caste/religious groups guaranteeing victory continue to drive political strategy. In other words, the AAP has achieved such a big victory because it thought of pretty much everybody as its potential voters. Universalism pays in politics. 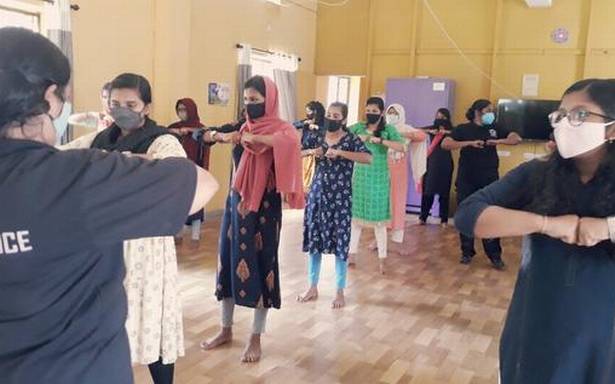 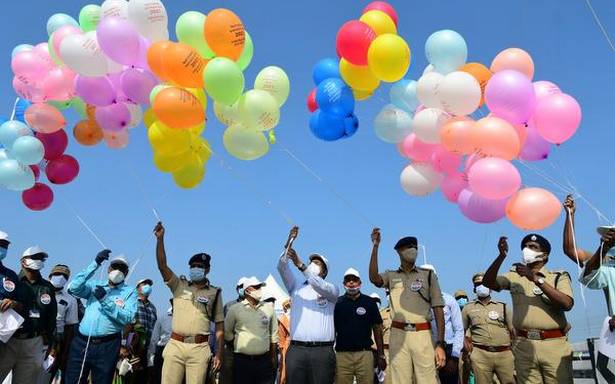