Dr Radhakrishnan was knighted in 1931, and was awarded the Bharat Ratna — the highest civilian award in India in 1954. He was made an honorary member of the British Royal Order of Merit in 1963. 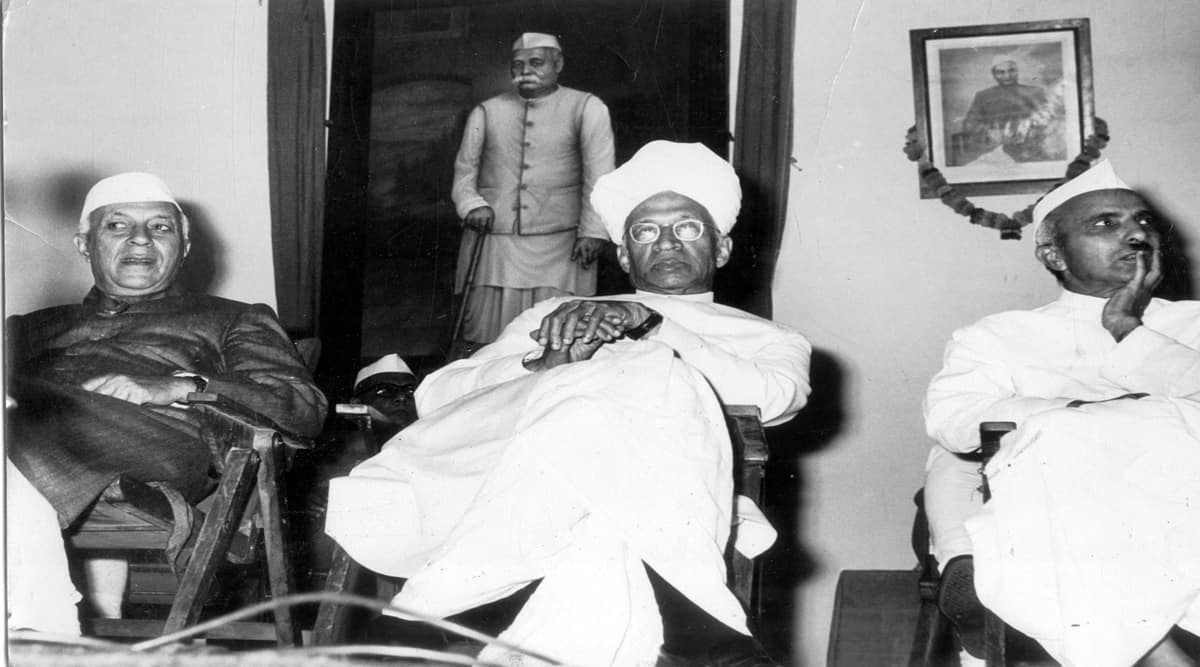 In India, September 5 is celebrated as Teachers’ Day as a tribute to the contribution made by teachers to society. Dr Sarvepalli Radhakrishnan — India’s former President, scholar, philosopher and Bharat Ratna awardee — was born on this day in 1888. Born in a poor Brahmin family in Andhra Pradesh’s Tiruttani, Dr Radhakrishnan was a bright student and he completed his studies through scholarships.

The story behind Teachers’ Day

A great scholar, and philosopher, Radhakrishnan was the first Vice President and second President of independent India. Radhakrishnan graduated with a Master’s degree in Philosophy and authored the book ‘The Philosophy of Rabindranath Tagore’ in 1917 and placed Indian philosophy on the world map. He then held the post of Vice-Chancellor of Andhra University from 1931 to 1936, followed by Vice-Chancellor of Banaras Hindu University (BHU) in 1939, succeeding Madan Mohan Malviya.

Many hats donned by Dr Radhakrishnan

During his lifetime, Dr Radhakrishnan was a meritorious student, a celebrated teacher, renowned author and held different posts. He went on to teach at Chennai’s Presidency College and Calcutta University. As a professor at the Presidency College in Madras and the University of Calcutta, he was popular among students.

“The true teachers are those who help us think for ourselves.” — Dr Sarvepalli Radhakrishnan

He was knighted in 1931 and was awarded the Bharat Ratna — the highest civilian award in India in 1954. He was made an honorary member of the British Royal Order of Merit in 1963.

Pandit Jawaharlal Nehru, who was one of his closest friends, had many great things to say about Dr Radhakrishnan. “He has served his country in many capacities. But above all, he is a great teacher from whom all of us have learnt much and will continue to learn. It is India’s peculiar privilege to have a great philosopher, a great educationist and a great humanist as its President. That in itself shows the kind of men we honour and respect,” said Nehru.