CGF President Dame Louise Martin DBE said: "We are disappointed that the 2022 Commonwealth Archery and Shooting Championships will no longer take place however, this is the right decision to take in the current climate. 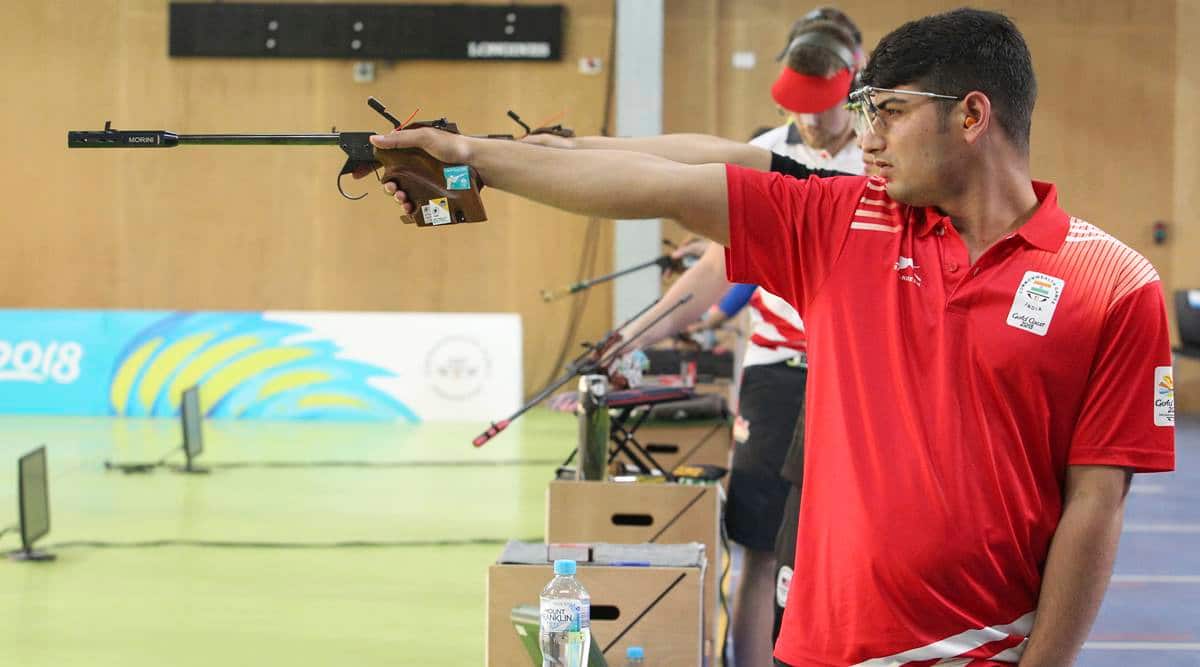 The Commonwealth archery and shooting championships, which were scheduled to be held in Chandigarh before the 2022 Birmingham Games, have been cancelled due to the “uncertainty” posed by the COVID-19 pandemic.

CGF President Dame Louise Martin DBE said: “We are disappointed that the 2022 Commonwealth Archery and Shooting Championships will no longer take place however, this is the right decision to take in the current climate.

“Despite this news, there are numerous key learnings that will benefit our ongoing work as we look to innovate and create new Commonwealth Sport Properties.

“The Chandigarh 2022 concept has identified exciting opportunities regarding future co-hosting possibilities that we must further explore.”

When shooting, traditionally one of India’s strongest sports, was left out of the programme for the Birmingham 2022 CWG in 2019, the Indian Olympic Association (IOA) expressed its disappointment and threatened to boycott the Games.

But, following a visit by CGF President Martin and then CEO David Grevemberg, the IOA withdrew its warning during the Annual General Body Meeting in December 2019.

The compromise formula was to have championships for both these sports in Chandigarh six months before the Games in January next year and the medals to be added later to the main event’s tally.


Howevere, the Indian Olympic Association, till last month, had not ratified the hosting of the championships, citing the lack of an in-person meeting amid the pandemic, while admitting that the health crisis would make it “really difficult” to conduct these events.

While the cost for the shooting championship was to be met largely by the National Rifle Association of India (NRAI), the archery event was supposed to be funded solely by the Indian government.

India has been hit hard by the pandemic with the death toll crossing 4 lakh and cases continuing to rise by over 40,000 a day.