For fans from the subcontinent, the T20 World Cup summit clash won't stir raw emotions but the cricket could be top class. 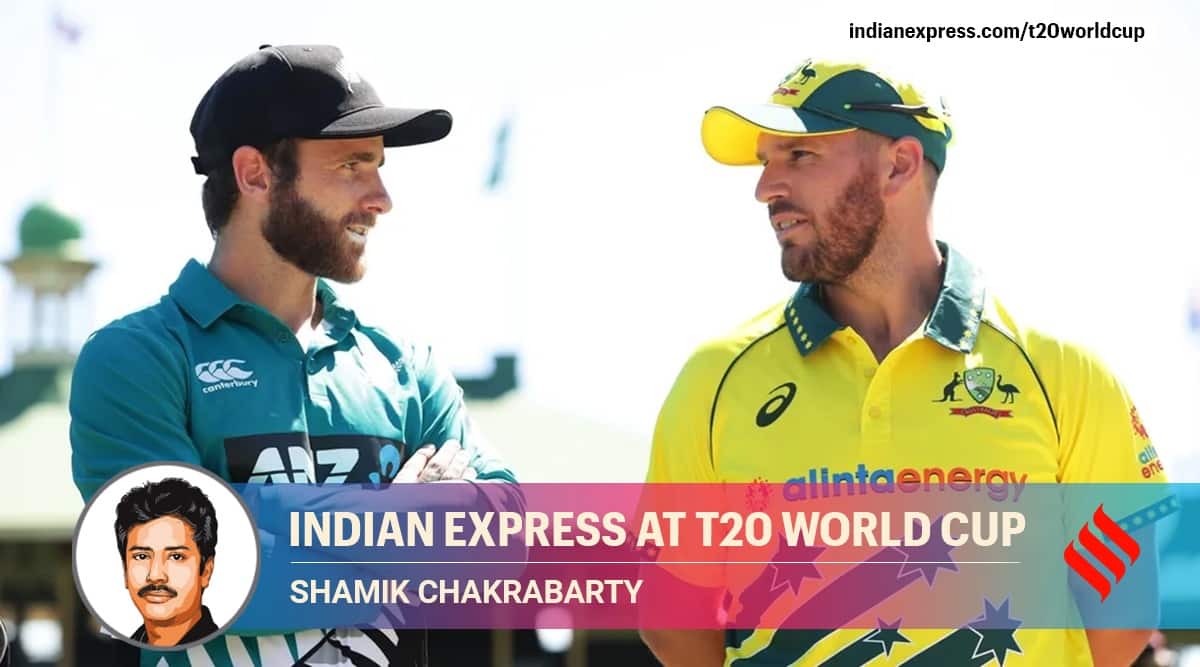 The roundabout near the Dubai International stadium wore a deserted look on the eve of the final. For the last few weeks that was the place for a lot of Indian and Pakistani fans to assemble ahead of the matchday, and on the day of the match, hoping against hope for extra tickets.

Sujoy Banerjee, originally from Garia in Kolkata, but a Dubai resident for the last seven years, would be a reluctant attendee. He got a ticket for the final, hoping to see Virat Kohli and company turning up for the game. Now the recourse for the die-hard cricket fan is “an honest game of cricket”. Sujoy doesn’t begrudge Australia and New Zealand, for according to him, the best two teams at this T20 World Cup are meeting for the title showdown on Sunday.

Some of his colleagues at The Oberoi here are looking to give away their tickets, subject to inquiries from interested parties. Very few approaches have been made.

Paul, a Mancunian, is a founder member of the official Manchester City fan club in this part of the world, Dubai Blues. Outside football, he watches cricket and would have taken a keen interest in the final if England were playing. Now, he is looking forward to watching the Ashes.

It feels like the men from Oceania have gatecrashed a party that wanted to revel in Asian presence. This is, in fact, a throwback to the 1987 World Cup, when Imran Khan’s Pakistan lost to Australia in Lahore and Graham Gooch swept title favourites India out of the tournament at Wankhede. And yet, with heavy hearts, 80,000 fans turned up at Eden Gardens to watch the final. The Dubai International Stadium’s capacity is 25,000. Some seats will remain empty.

On the field, in a trans-Tasman rivalry, it’s big brother versus little brother, reputation-wise. In terms of form and consistency, New Zealand supersede the rest despite having only 68,383 registered cricketers – New Zealand Cricket data – in the country. Mumbai probably has more.

But as New Zealand coach Gary Stead mentioned a few months ago, they have turned their weakness into their strength by focusing more closely on a pool of 90-odd cricketers, playing for the country or are considered good enough to play for the country in the future.

Kane Williamson, the leader and the reluctant star in the pack, credits his team’s success to conditions-specific preparations and sticking to the basics. Williamson is too humble to underpin his role, how he has carried forward Brendon McCullum’s legacy to take New Zealand cricket to unprecedented heights. But for an umpiring error in the 2019 World Cup final, and a farcical boundary countback rule, New Zealand would have been on the cusp of winning the ICC treble in a single cycle.

New Zealand’s sole representative in the ICC T20I rankings for top ten batsmen is Devon Conway and he is ruled out of the final with a broken right hand. Tim Seifert is likely to replace him. Among the top ten T20I bowlers, Tim Southee offers the Kiwis’ tenuous link to the group. New Zealand have been greater than the sum of their parts, epitomised by the match-winning partnership between Daryl Mitchell and Jimmy Neesham against England in the semifinal.

Beneath a gentle exterior, they have steel, captured by Neesham’s reaction after the victory against England. As his teammates celebrated, the allrounder sat motionless in a chair.

“You don’t travel half the world to win a semifinal,” Neesham later told the team’s in-house media.

Kane is able and his troops would be the neutrals’ favourites. Easier said than done though. Australia haven’t won the T20 World Cup yet, which is a bit odd, given their propensity to win knockout matches. The Aussies had an optional training session on Saturday, but everybody attended it.

Written off before the tournament, Australia took stock after being hammered by England. Gradually they found their mojo. Mitchell Marsh came in at No. 3 to provide the right balance. They loaded their team with all-rounders and their win in the semifinal against Pakistan, through Marcus Stoinis and Matthew Wade, was the latest example in terms of reaping the rewards of a tactical switch.

Unlike New Zealand, Australia have stars aplenty, from David Warner to Pat Cummins. But this has been coming of age tournament for Adam Zampa. His figures are impressive enough – 12 wickets from six matches at an economy rate of less than six runs per over. But the leg-spinner’s impact quotient trumps the arid numbers. On a flat deck against Pakistan, when Babar Azam looked imperious, Zampa came and gave his team the much-needed breakthrough. He returned with 1/22 from four overs when almost every other bowler around him conceded plenty.

In the final, watch out for a Zampa-Williamson match-up. In the T20I series in New Zealand earlier this year, the leggie was invariably brought on against the Kiwis skipper early into his innings, with Zampa mostly winning the battle. Coming into the T20 World Cup, he wanted to be “a man for all occasions”. The 29-year-old has been superb.

A concern for Australia could be Steve Smith’s form, as 69 runs from six games suggest a lean patch. Australia are likely to be unchanged for the final.