“I’m embarrassed and disappointed in the ATP and the other governing bodies’ response to this situation,” Canadian star Milos Raonic, a former Top 3 player in the world, tells magazine Rolling Stone. 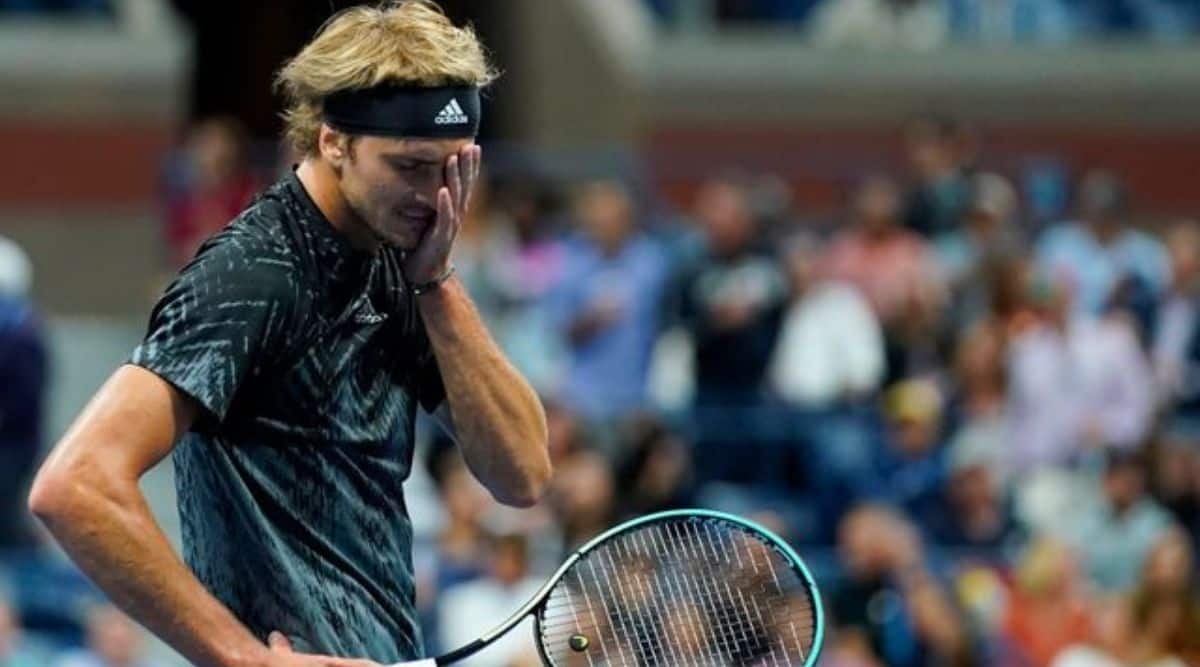 As Novak Djokovic celebrated reaching the Finals of the US Open on Friday, a far murkier cloud of controversy hangs over Alexander Zverev, whose recent ascendency has renewed scrutiny of domestic violence accusations leveled by his ex-girlfriend, back in 2020.

With skeletons tumbling out of the closets, it raises new questions about whether the Association of Tennis Professionals (ATP) bungled its handling of those allegations, two of which were said to have taken place at ATP tournament sites. Now, Milo Raonic has slammed the tennis organization’s mishandling of the events, and raised questions about whether its failure to take them seriously is doing damage to the sport at large.

“I’m embarrassed and disappointed in the ATP and the other governing bodies’ response to this situation,” Canadian star Milos Raonic, a former Top 3 player in the world, tells magazine Rolling Stone.

Zverev’s ex-girlfriend Olga Sharypova, first accused him of abuse in an October 2020 interview with Russian website Championat. She went on to detail her allegations against Zverev to reporter Ben Rothenberg in a pair of stories published by Racquet and Slate.

She said she suffered both emotional abuse and multiple instances of physical violence. She claimed that Zverev slammed her head into a wall, and — while in New York for the U.S. Open in 2019 — suffocated her with a pillow. Sharypova also said Zverev had punched her in the face, choked her, and shoved her, leaving her with bruises on her face and arm, she told Slate. 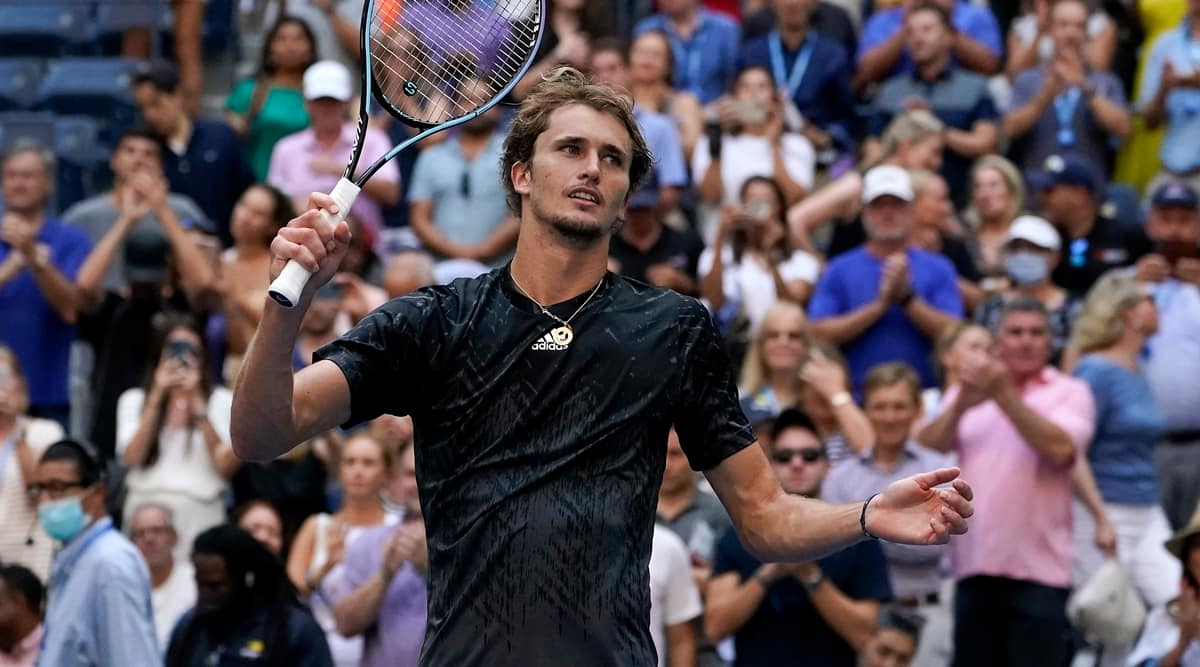 The abuse escalated so much, she eventually was driven to self-harm, injecting herself with insulin — an act that she knew could fatally lower her blood sugar. (“I just wanted to leave in some way,” Sharypova said at the time, “because I can’t stand it anymore.”)

On Oct. 28, 2020, Sharypova posted a picture of herself to Instagram. The caption, written in her native Russian, said, “I have been beaten and will not be silent anymore.” She wrote that she was a victim of domestic violence but didn’t identify any perpetrator. She named Zverev in an interview later that day with the Russian website Championat.

The ATP had put out a statement that didn’t mention Sharypova, Zverev, or any specifics about her accusation. “The ATP fully condemns any form of violence or abuse,” the statement began. “We expect all members of the Tour to do the same, and to refrain from any conduct that is violent, abusive, or puts others at risk.”

The ATP added that it would consider responding to an allegation if and when a legal proceeding had run its course. “In circumstances where allegations of violence or abuse are made against any member of the Tour, legal authorities investigate and due process is applied, we then review the outcome and decide the appropriate course of action,” the ATP’s statement concluded. “Otherwise, we are unable to comment further on specific allegations.”

In a statement posted to Twitter last month, the tennis star “categorically and unequivocally” denied abusing Sharypova, adding that he “fully support[s] the creation of an ATP domestic violence policy.”

Talking to Rolling Stone, Milo Raonic stated, “I felt like they were a little bit hush-hush about the whole thing, and just waiting for it to pass.”

For his part, Raonic says, at the very least, there should be more of a public recognition of the accusations against Zverev in the media coverage of the U.S. Open. “At least it should be acknowledged,” he says of Zverev. “I don’t know if it has been.”