The 26-member team includes 16 athletes, who will compete in the individual events, five male athletes for the men's 4x400m relay event, and two men and three women for the mixed 4x400m relay. 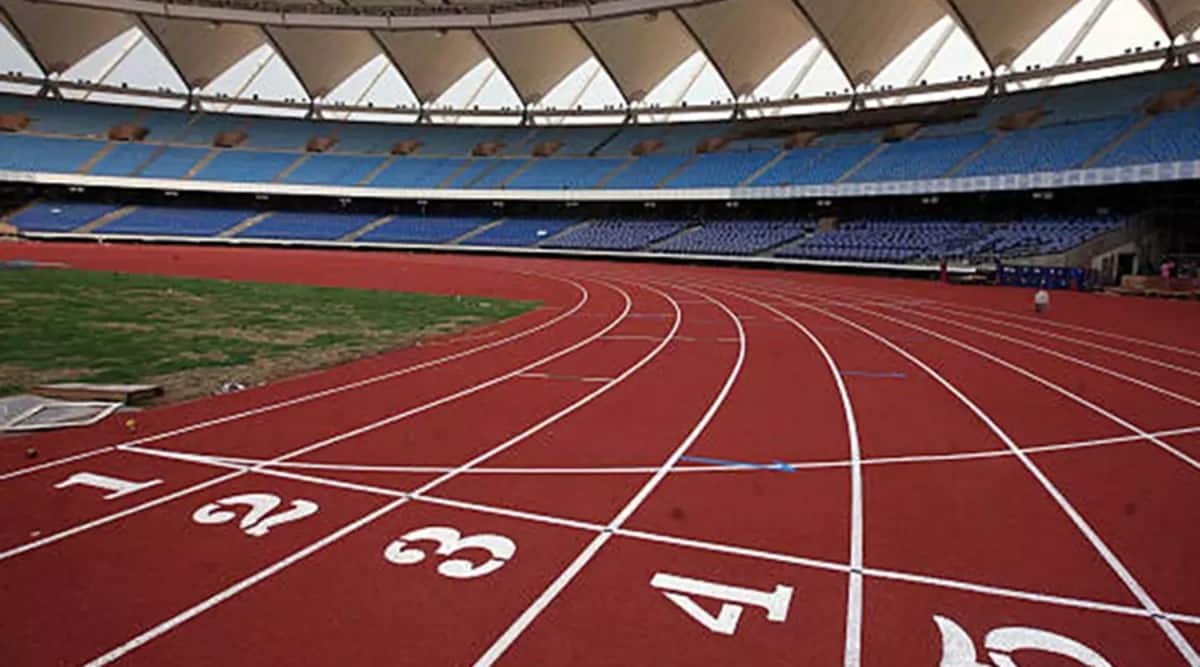 As expected, the Athletics Federation of India (AFI) went by form book while announcing a 26-member team for Tokyo Olympic Games.

“We’re confident of making an impact this time and hope to bring home that elusive Olympic medal in athletics from Tokyo,” P Radhakrishnan, chief national coach, told indianexpress.com on Monday after announcing the team. Sprinter Dutee Chand is the only athlete who will be competing in two events — 100m and 200m.

Tamil Nadu runners Revath V, Subha V, and Dhanlakshmi S were picked after their performances in the trial for selecting the women runners for the mixed relay team while Naganathan Pandi, Sathalk Bhambri, and Alex Antony made it to the men’s squad.

“We now have high hopes about our men’s 4x400m relay team. Let’s wait and watch. If they can qualify for the final then it will be anybody’s guess,’’ another top AFI official told indianexpress.com on the combination of Indian relay teams.

He also informed that coaches and the support staff who will accompany the squad will be named only on July 7.

The athletics events in the Tokyo Olympic Games will commence on July 31 and will end on August 9.