The UAE and Tunisia have been confirmed teams to play in the UAE, two more against Bahrain and Chinese Taipei are in pipeline and then they head to Sweden to play against club teams. 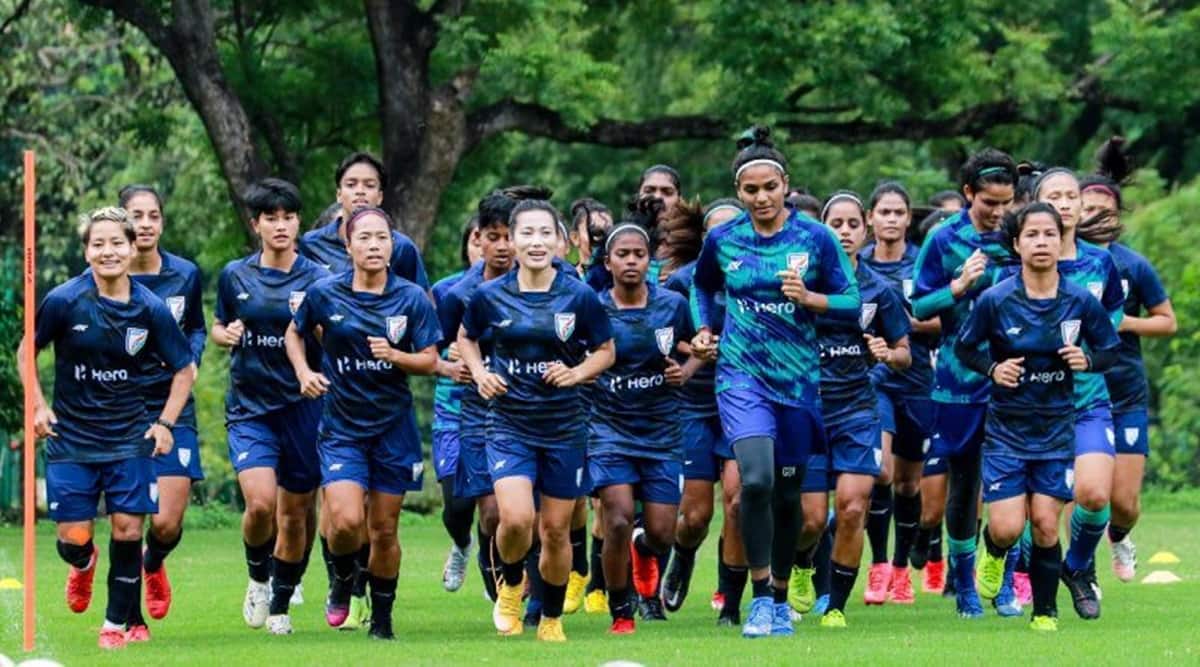 Only the other day Thomas Dennerby, the head coach for women’s national football team, wished to play at least a dozen internationals ahead of their Asian Cup duties as host Indians are preparing for the AFC Asian Cup from January 20 to February 6, 2022.

Looks like the wishes of the former Swedish national coach has been sanctioned by the All-India Football Federation.

The women’s national team is expected to play a series of matches in Dubai against the hosts United Arab Emirates (who are ranked 100th) and Tunisia (ranked 77th) and in Manama against Bahrain (World No. 85) and Chinese Taipei, ranked No.30 in the World. All matches are to be held in the first-half of October. Currently, Indians are placed 57th in the Fifa rankings for women released on August 20.

The team will then head to Sweden but to play club matches there. They are set to face two Damallsvenskan league teams, subject to Covid-19 protocol to Indian citizens arriving in Sweden from local authorities.

After the team’s return, they will prepare for an international tournament in Kerala.

India will be hosting a five-nation tournament in December at Jawaharlal Nehru International Stadium in Kochi, Kerala. The AIFF is in talks with Sweden, who are world No.2 in the FIFA rankings, Switzerland (World No. 20) and two Asian countries South Korea (World No.9) and Japan (World No.13). According to sources once Asian qualifiers which are currently being held are over, the line-up for the five-national tournament will be finalised.

The foreign trips and matches against national teams and European clubs plus the international tournament in Kochi will help India achieve the target of 12 internationals match experience badly wanted by the Dennerby.

In 2011, the Swede, 62, took his women’s national team to a third-place finish in the FIFA World Cup, Germany. Till August 11, Dennerby was in charge of the Indian U17 women’s squad who were preparing for the FIFA World Cup which have been kept in abeyance.

Since then the national team has been training and preparing in Jamshedpur, Jharkhand and will leave the UAE on Thursday. “It’s difficult to arrange such things during a pandemic, and it has been very helpful to have the facilities to train in Jamshedpur. The Jharkhand Government has left no stone unturned in providing us with the necessary facilities, and we are all thankful for that,” Dennerby said.

“Besides the four matches against UAE, Tunisia, Chinese Taipei and Bahrain, we also have two confirmed matches against two Swedish premier league teams. We are in the process of sorting out the travel protocol to the country as entry of Indian citizens to Sweden is still not open yet,” Dennerby told the-aiff.com.

“We have been training in Jamshedpur for a month, in our quest to prepare for the AFC Women’s Asian Cup India 2020. Unfortunately, the current pandemic situation is tough and the reality is that there are different quarantine restrictions in different countries which kills many options for the Indian teams as entry for Indians in some countries is either still not yet open, or involves a major quarantine period,” Dennerby added.

“The matches in UAE and Bahrain will allow us to judge ourselves where we stand against some good competitive opponents. Teams need to build up their defence, and also the build-up process, and all of that is judged in an international match,” the coach felt.

The Swede also hoped that the correct mix of training and friendlies against quality rivals can help India prepare well for the Asian Cup.