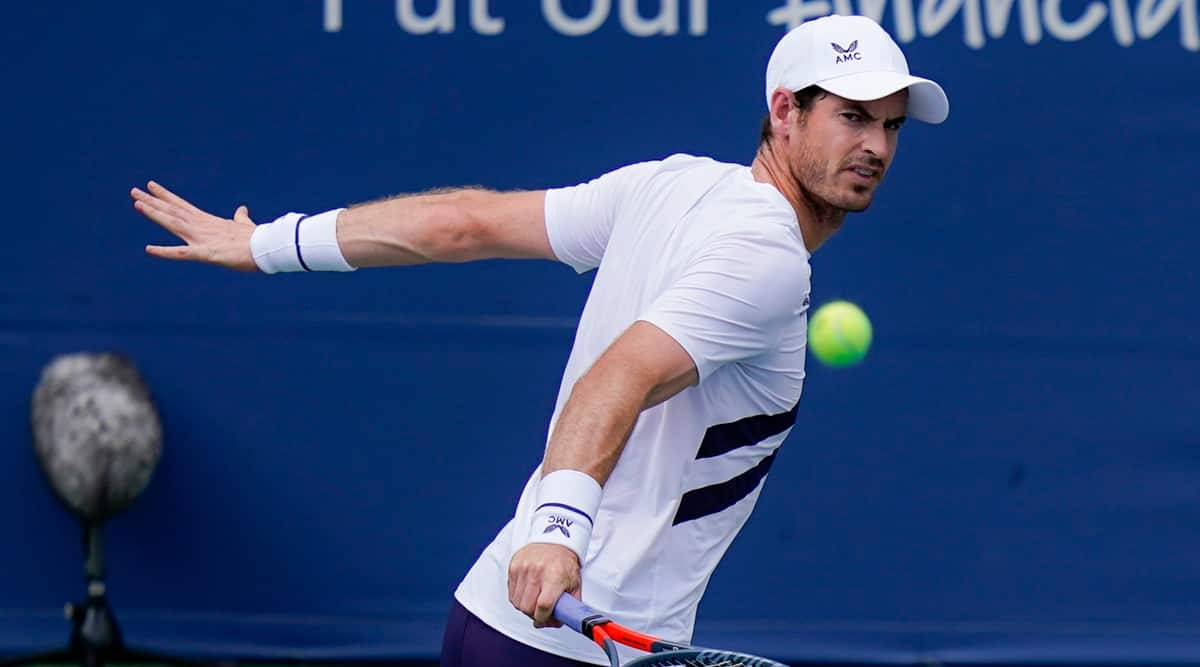 Andy Murray suffered another first-round elimination, this time at the Cologne Indoors at the hands of out-of-form veteran Fernando Verdasco.

Verdasco exploited Murray’s fragile serve to win 6-4, 6-4 in a match which finished after midnight German time. Verdasco, at 36 one of the few players older than the 33-year-old Murray in the tournament, broke Murray’s serve four times — once to love and three times to 15.

Murray lost in the second round of the U.S. Open and in the first round of the French Open. He used wild cards for both of those Grand Slam tournaments and again in Cologne for his first loss on an indoor hard court since the 2015 tour finals.

Verdasco ended a four-match losing run going back to January in the Australian Open. It was the Spanish player’s second match since the tour resumed amid the coronavirus pandemic, his first being a one-sided loss to Damir Dzumhur in qualifying for the Rome Masters last month.

Verdasco will take on top-seeded Alexander Zverev in the second round after the German player had a bye in the first round.

Eighth-seeded Croatian Marin Cilic had to dig deep to avoid a first-round elimination as he beat Marcos Giron 6-2, 4-6, 6-3. Giron had lost in qualifying and was a late replacement after Cilic’s initial opponent Ricardas Berankis withdrew.

The second-seeded Roberto Bautista Agut will take on Gilles Simon in the second round after the veteran French player swept past Marton Fucsovics 6-0, 6-3. Bautista Agut has a first-round bye. 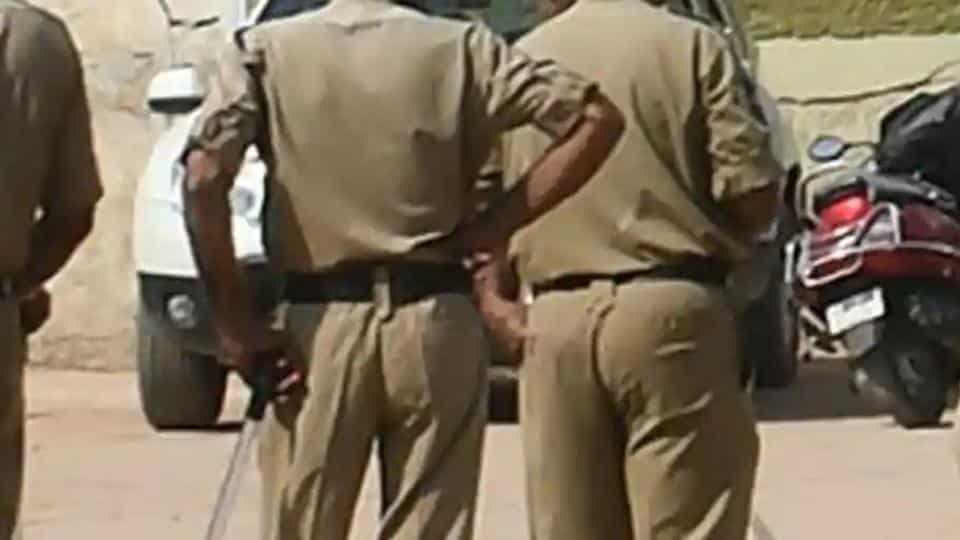