An Indian team packed with youngsters under the leadership of Shikhar Dhawan is in Sri Lanka for a white-ball tour, starting with a three-match ODI series from July 13. 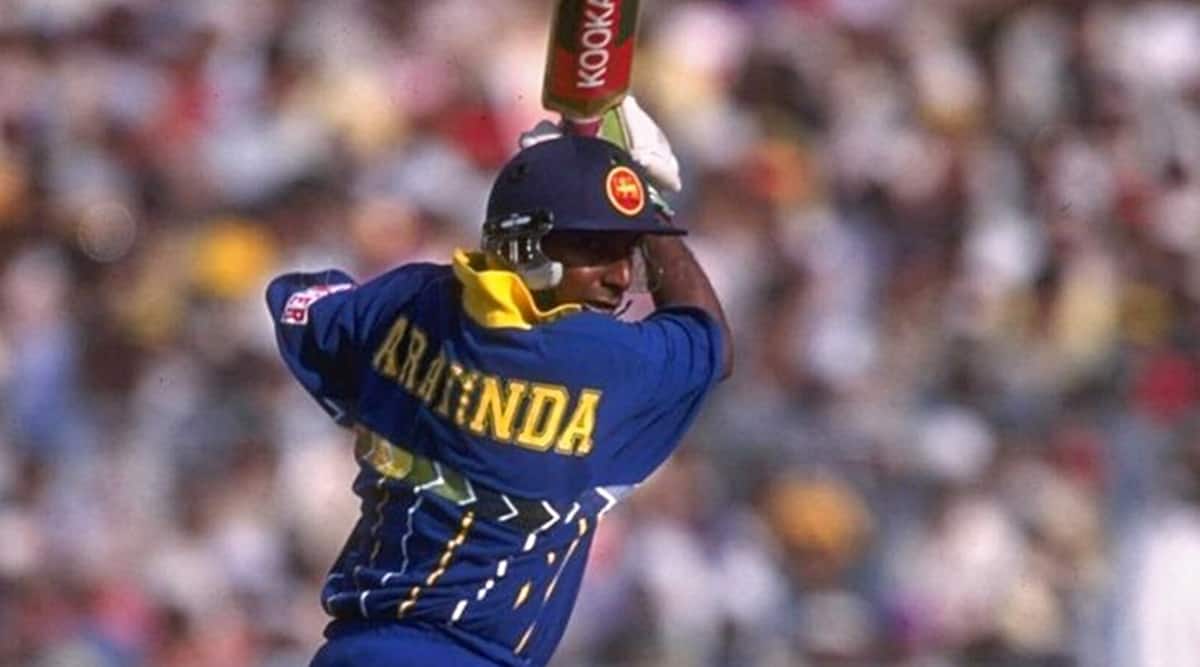 The legendary Aravinda De Silva says the Indian cricket has so much depth that the team selected for the Sri Lanka tour can not be termed a “second-string” side, as claimed by his former teammate Arjuna Ranatunga.

An Indian team packed with youngsters under the leadership of Shikhar Dhawan is in Sri Lanka for a white-ball tour, starting with a three-match ODI series from July 13.

The senior players under Virat Kohli were named for the World Test Championship Final against New Zealand and the subsequent five-Test series against England.

World Cup-winning former captain Ranatunga had slammed the country’s cricket board for agreeing to host a second string Indian team, saying that it is nothing short of an ‘insult’

“India has got (an) enormous amount of talent going around at the moment and there is no way you call any side a second string,” De Silva said during a virtual group interaction.

“If you look at the current way of handling players, looking at current situation(s) world-wide, there is a rotation (of players) all over the world and these players being in a bubble has become very challenging for some of these youngsters, it is not easy,” added De Silva.

“It is very important to keep their minds occupied, maybe it will come to a stage where rotating some of these players, even some of the officials to that extent, because they are put in some of these bubbles has taken the toll on some of these youngsters and officials.

“So, I guess, this method might be something for the future. Even if you send a second string team or third team string, it is not a third string team, it is a rotational sort of (arrangement),” he added.

“I guess I won’t blame anyone for changing squads and sending different squads on various tours, that I guess is going to be the future,” said 55-year-old De Silva, who has played 93 Tests.

The Sri Lanka Cricket (SLC) had also responded to Ranatunga by saying: “Out of the 20-member India squad, 14 players have represented India across all formats or in some form and not a second-string team as claimed.”

“They need to give the balance sorted out in the national team as soon as possible,” he said, adding that balance was one of the hallmarks of the 1996 Sri Lankan team that lifted the World Cup.

“The English tour really showed us where we are at this juncture. It is certainly not a young team. It is quite an experienced team. It is lot to do with the balance of the team, that is where, I felt the combinations we had in those sort of conditions weren’t the best,” he elaborated.

Angelo Matthews, the senior-most among current players, pulled out of the upcoming series against India, citing personal reasons, but De Silva wasn’t pleased with his decision.

“It is a pity if he (Angelo Matthews) has decided to quit at this stage, because I see him as a guy who contributed a lot to Sri Lanka cricket,” he said.