Liverpool and Manchester City are barred from entering Germany so they will go to Budapest for their UEFA Champions League matches. Chelsea is going to Bucharest to face Atletico Madrid. 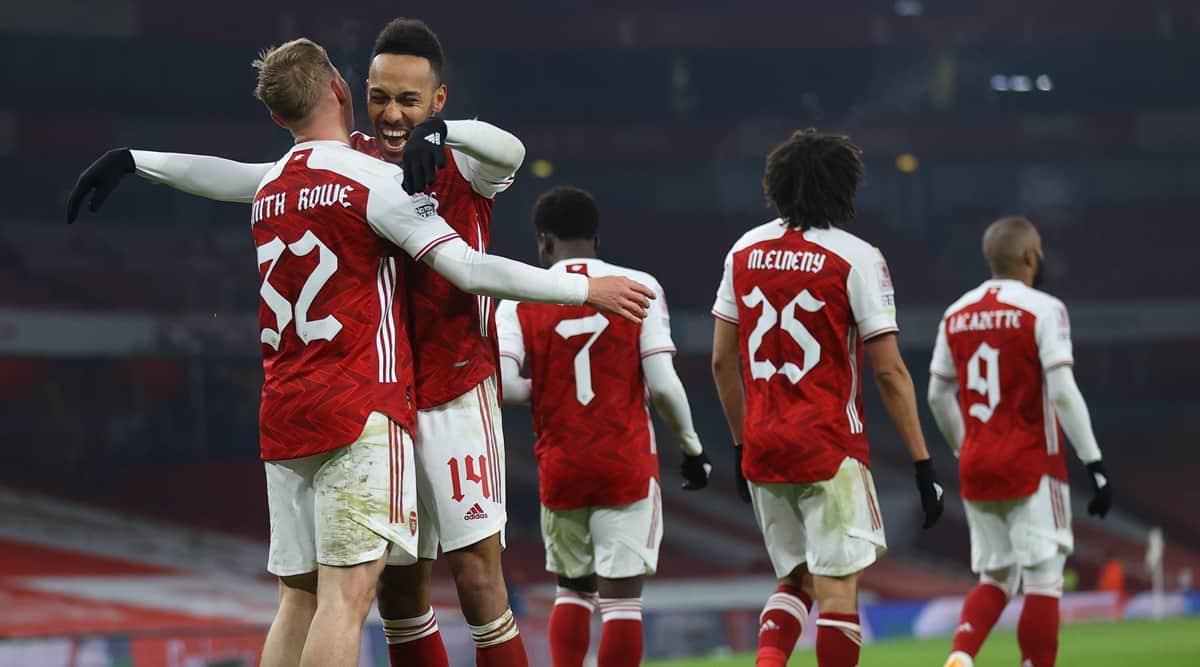 The second leg game in the round of 32 will be played at the home stadium of Olympiakos in Piraeus on Feb. 25, one week after Benfica’s “home” game takes place at Stadio Olimpico in Rome.

UEFA previously said the away goals rule will apply even though neither Arsenal nor Benfica has home advantage.

Both neutral venues were already being prepared for use in the Europa League. Olympiakos hosts PSV Eindhoven next week and Roma hosts Braga on Feb. 25.

English clubs cannot travel to some European countries while an aggressively transmissible COVID-19 variant originating in Britain is spreading.

Liverpool and Manchester City are barred from entering Germany so they will go to Budapest, Hungary, for Champions League games against Leipzig and Borussia Monchengladbach, respectively. Chelsea is going to Bucharest, Romania, to face Atletico Madrid.

Manchester United will go to Juventus’s stadium in Turin to play Real Sociedad in the Europa League next week. Tottenham is set to travel to Austria as scheduled to face Wolfsberger.

Arsenal is the only Premier League club yet confirmed to play its home game outside of England. 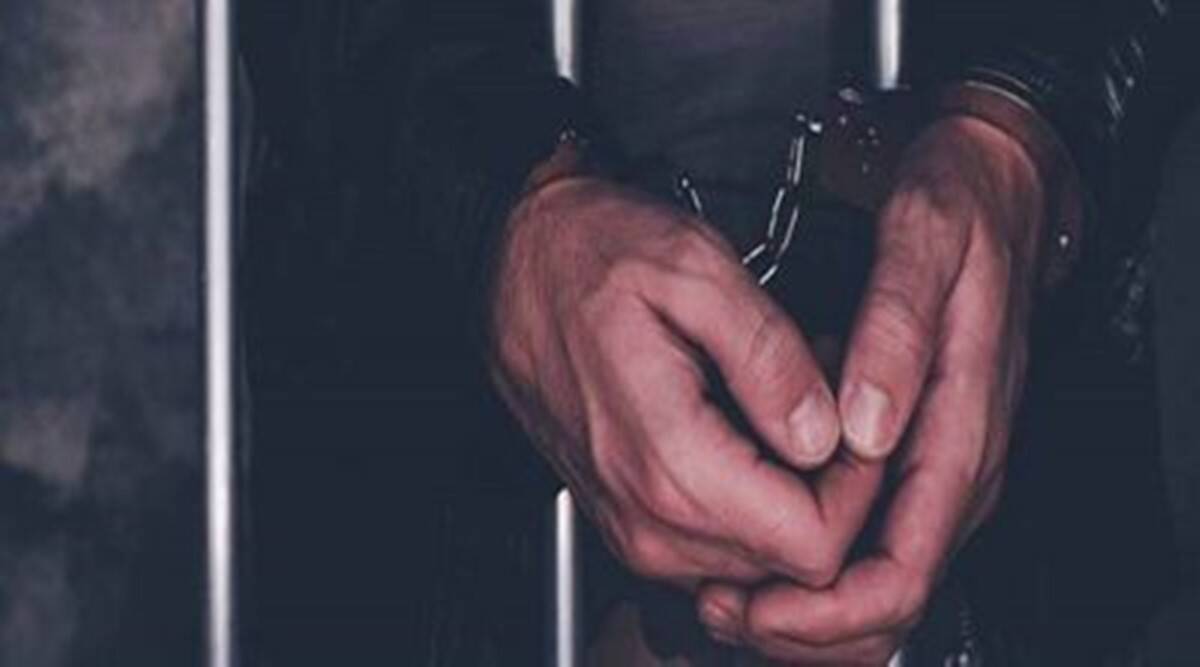 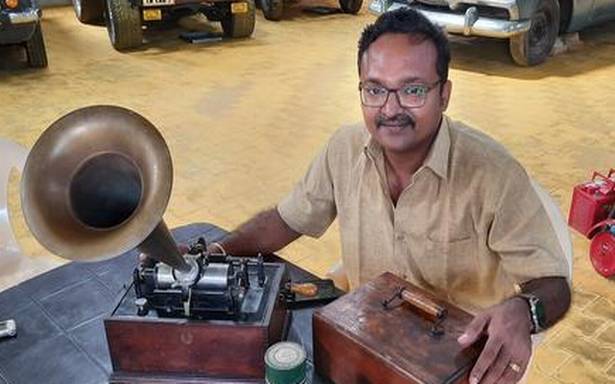