“We would have bowled first as well but toss isn't something you can control. Need to be prepared for either. We're looking forward to putting runs on the board," the Indian skipper said 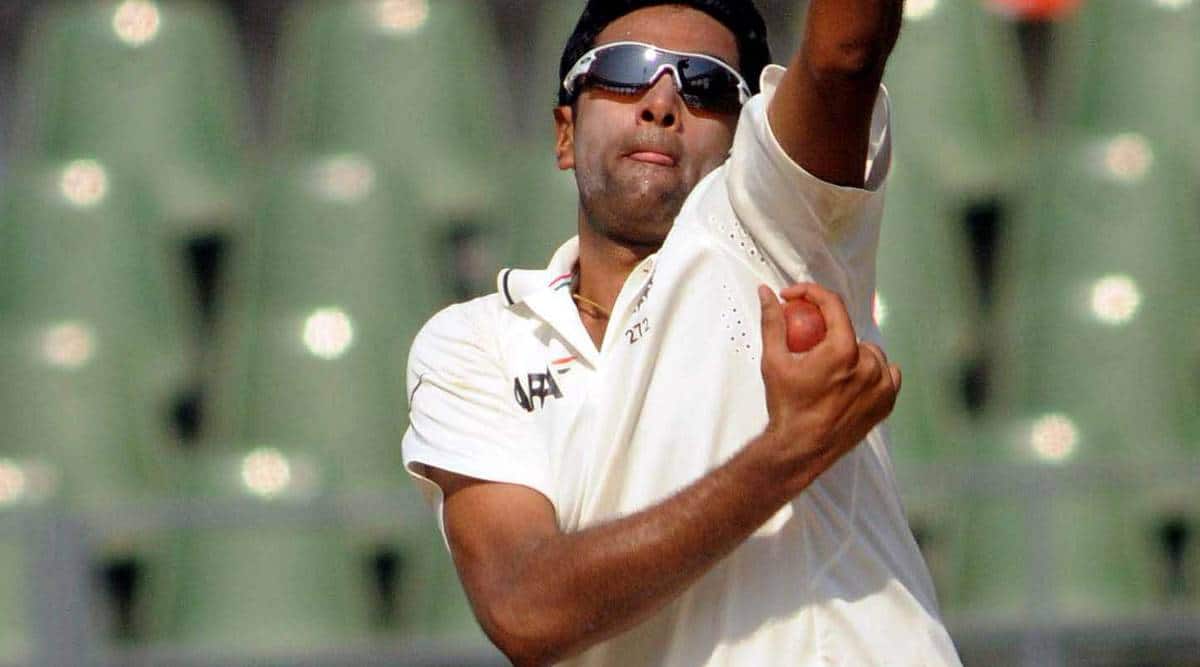 Off-spinner Ravichandran Ashwin’s wait to play his first match of the series continued as India went with spin all-rounder Ravindra Jadeja for the fourth Test against England at the Oval.

England captain Joe Root won the toss and elected to field with both sides making two changes for the match at the Oval on Thursday. When asked about his decision, Indian captain Virat Kohli said, “England got four left-handers and we thought it is a good matchup for Jadeja” It fits perfectly for our team, plus the balance he’s giving us with the bat.”

The Indian skipper also said, “We would have bowled first as well but toss isn’t something you can control. Need to be prepared for either. We’re looking forward to putting runs on the board. Two changes – Ishant and Shami have niggles – Umesh and Shardul are back. For us, it’s about partnerships, we can’t focus too much on individuals. The opening partnerships have been good, it’s about getting more partnerships. We got a few days left on this tour, the series is poised nicely and there is going to be no shortage of effort from our side.”

The hosts, who levelled the five-Test series 1-1 with an innings victory in the third match at Headingley, welcomed back all-rounder Chris Woakes and middle order bat Ollie Pope.

Sam Curran was left out, while wicketkeeper Jos Buttler missed the match to attend the birth of his second child. Jonny Bairstow will keep wickets in Buttler’s absence. “We’re going to try and make use of the overhead conditions, it looks like a nice morning for bowling,” Root said at the toss.

India were forced to make two changes with injured seamers Mohammed Shami and Ishant Sharma being replaced by Umesh Yadav and Shardul Thakur.