Salman Butt did not seem to agree with the Brad Hogg's opinion saying that the two are completely different players. 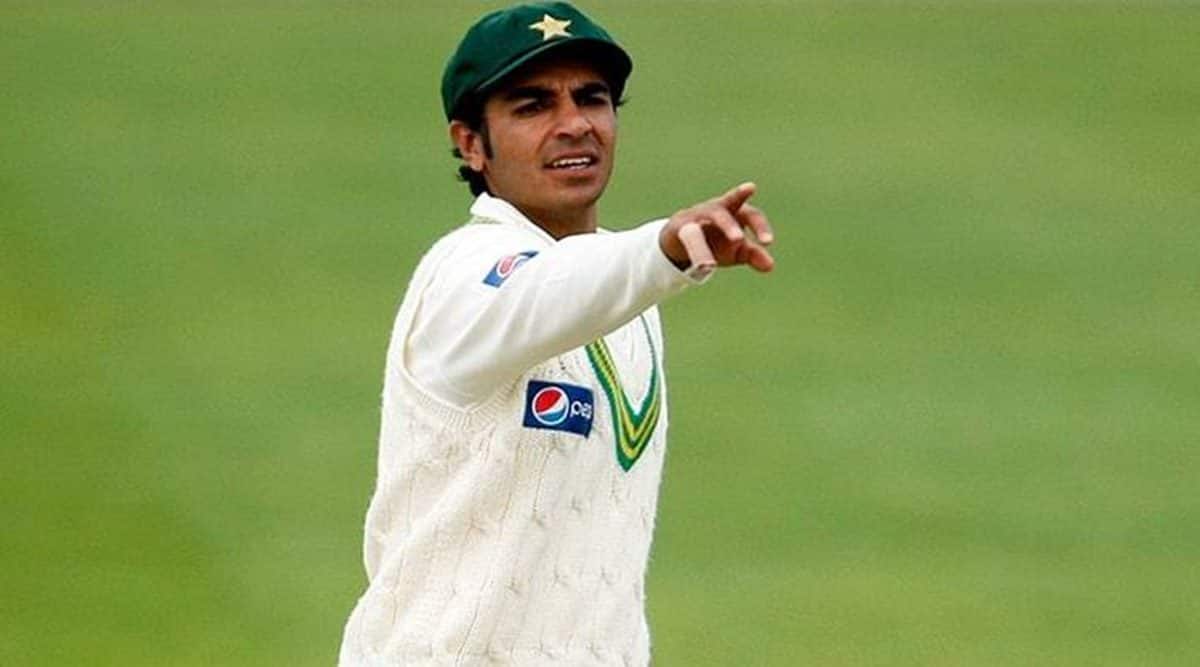 Following the disappointing performance by the Indian batting lineup against New Zealand in the World Test Championship final, former Australian cricketer Brad Hogg named youngster Prithvi Shaw as Pujara’s perfect replacement for the No.3 spot in India’s Test side. However, former Pakistan cricketer Salman Butt did not seem to agree with the chinaman’s opinion saying that the two are completely different players.

“At what time in the night, he (Hogg) made this claim? Cheteshwar Pujara and Prithvi Shaw have styles that are entirely opposite. One is an outright stroke player (Shaw) while the other is an outstanding defender, especially against the new ball (Pujara). Prithvi Shaw’s technique is such that he plays his strokes rather freely and he plays all kinds of shots,” Butt said on his YouTube channel.

Pujara has struggled in England and has scored 523 runs from 20 innings at an average of 27.52. He has a solitary century and two half-centuries in English conditions. Butt believes that India “must have better defensive players” than Shaw who could take the veteran’s place.

“When you play too many shots too early in Test cricket, at times, you struggle. Shaw may be an outstanding talent and could come up with something spectacular to surprise everyone. That possibility cannot be ruled out. But, I am sure India must have better defensive players, who can play the long innings,” he further explained.

Despite all the criticism after the WTC final, Pujara is expected to be included in the side when India takes on England in the first Test of the five-Test series at Trent Bridge, Nottingham. The 33-year-old has been a part of the Nottinghamshire squad in County cricket. Also, both half-centuries he has scored in England have come in Nottingham.

On the other hand, Shaw is currently a part of India’s limited-overs squad for the Sri Lanka tour. The 23-year-old is likely to open for India when they take on Sri Lanka in the first ODI on July 13 at R.Premdasa Stadium, Colombo.