Liverpool and Manchester City are both headed to Budapest for UEFA Champions League matches against RB Leipzig and Borussia Monchengladbach, respectively, in the next two weeks. 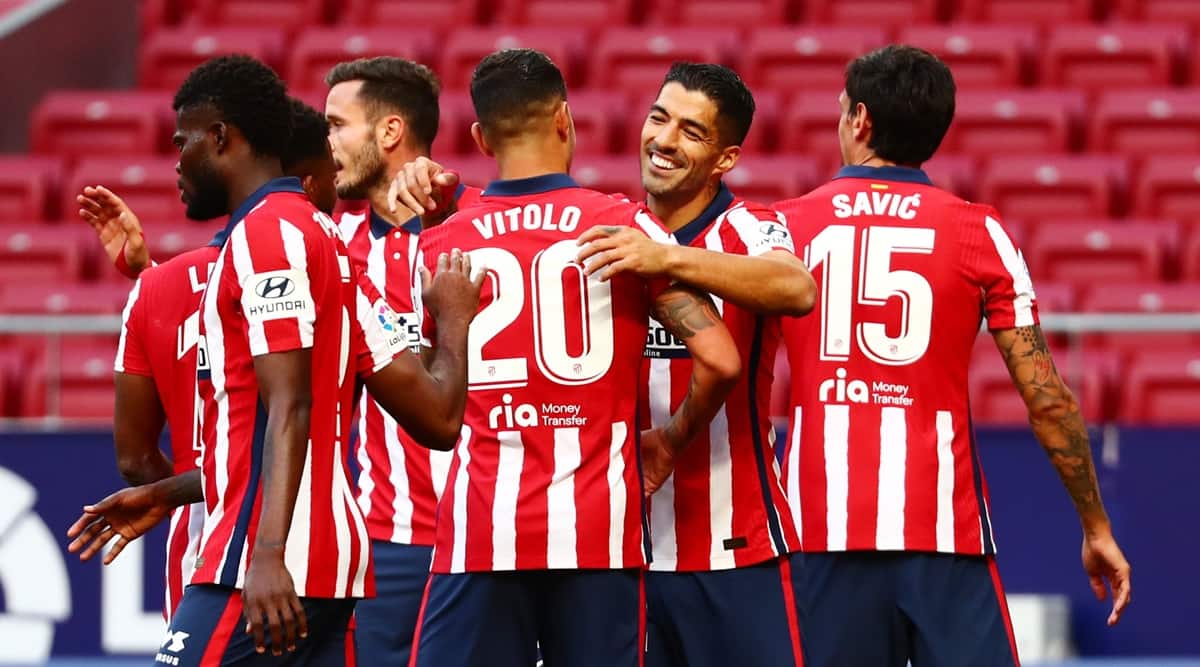 The UEFA Champions League match between Atletico Madrid and Chelsea will take place in Romania this month because of pandemic-related restrictions on travel from England.

The first leg of the last-16 matchup will be played in the Arena Nationala in Bucharest on Feb. 23 instead of in Madrid on the same day, UEFA said.

Chelsea said it will host the second leg at Stamford Bridge on March 17.

Four Premier League teams have already seen the venues switched for their next games in Europe because of concerns about an aggressively transmissible COVID-19 variant spreading in England.

Liverpool and Manchester City are both headed to Budapest, Hungary, for Champions League matches against Leipzig and Borussia Monchengladbach, respectively, in the next two weeks.

In the Europa League, the home stadium of Juventus in Turin will stage Manchester United’s match against Real Sociedad on Feb. 18.

Arsenal’s visit to Lisbon to play Benfica on the same date has been moved to Stadio Olimpico in Rome.