Images from Day 3 of the Australian Open in Melbourne on Wednesday. 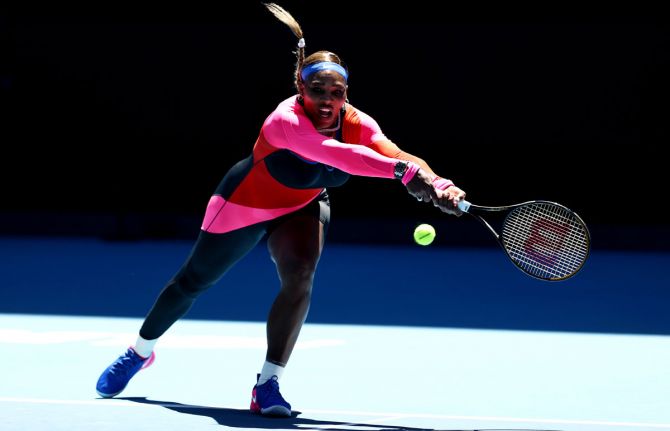 Serena Williams overcame a spirited Nina Stojanovic 6-3, 6-0 on a sun-drenched Rod Laver Arena to reach the third round of the Australian Open for the 19th time on Wednesday.

The American, again sporting her distinctive one-legged leotard, needed to find her best game at times in the first set against a Serbian 15 years her junior who was playing in her fourth Grand Slam.

Williams has won seven major titles at Melbourne Park alone, of course, and ramped up her serve to see off the danger before putting the pressure back on her opponent with some booming service returns.

“She pushed me really hard and played well throughout the match,” the 39-year-old said.

“I wasn’t thinking so much in the second set.”

The second set was one-way traffic and Williams fired down her sixth ace of the contest to seal a date with Anastasia Potapova, taking another step on the path she hopes will end with a record-equalling 24th Grand Slam title.

Andreescu knocked out by crafty Hsieh 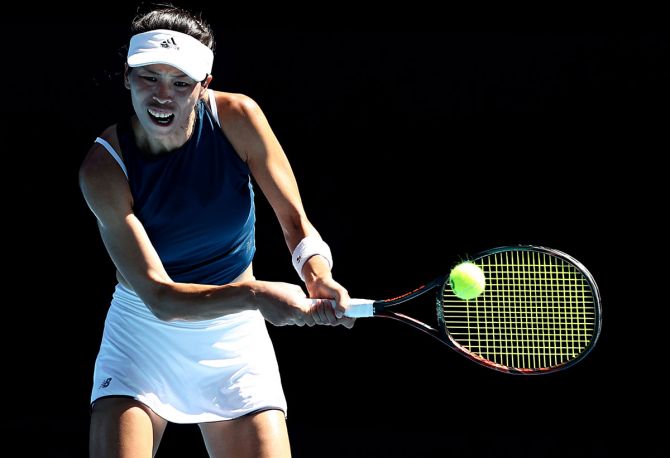 Bianca Andreescu’s comeback after a 15-month absence from tennis ended abruptly in the second round of the Australian Open on Wednesday with a 6-3 6-2 defeat to wily Taiwanese veteran Hsieh Su-wei.

Eighth seed Andreescu, one of the 72 players unable to train during hard quarantine in the leadup, attacked with her typical abandon at Rod Laver Arena but found a brick wall in the form of the double-handed Hsieh, who drove the Canadian to distraction with her defence.

With no apparent plan B, Andreescu doubled down on the power game and the unforced errors piled up as she slumped to a 5-2 deficit in the second set.

Andreescu saved two match points on serve but bowed out meekly with a double-fault on the third as Hsieh advanced to a third round clash against Venus Williams or Sara Errani. 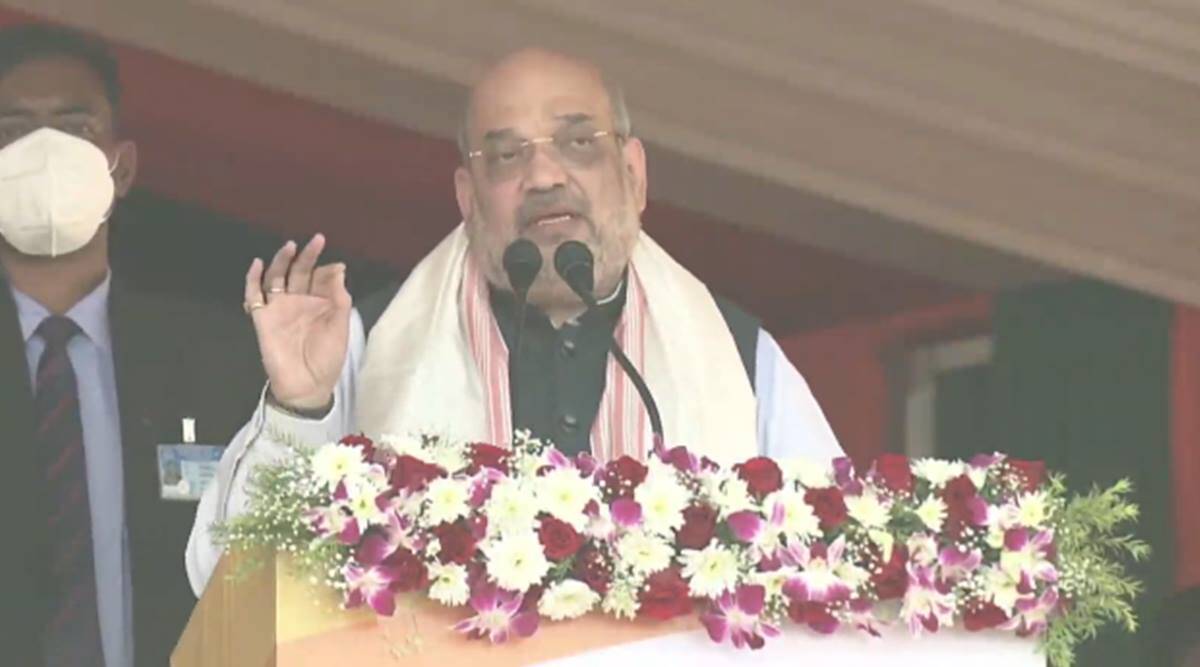 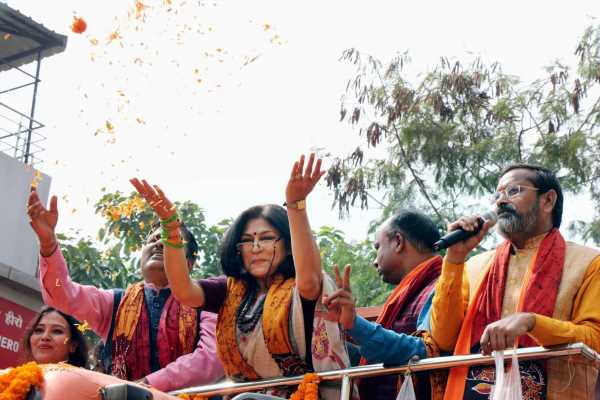