Steve Smith returns from an elbow injury. Captain Aaron Finch was also named in the squad while recovering from recent knee surgery. 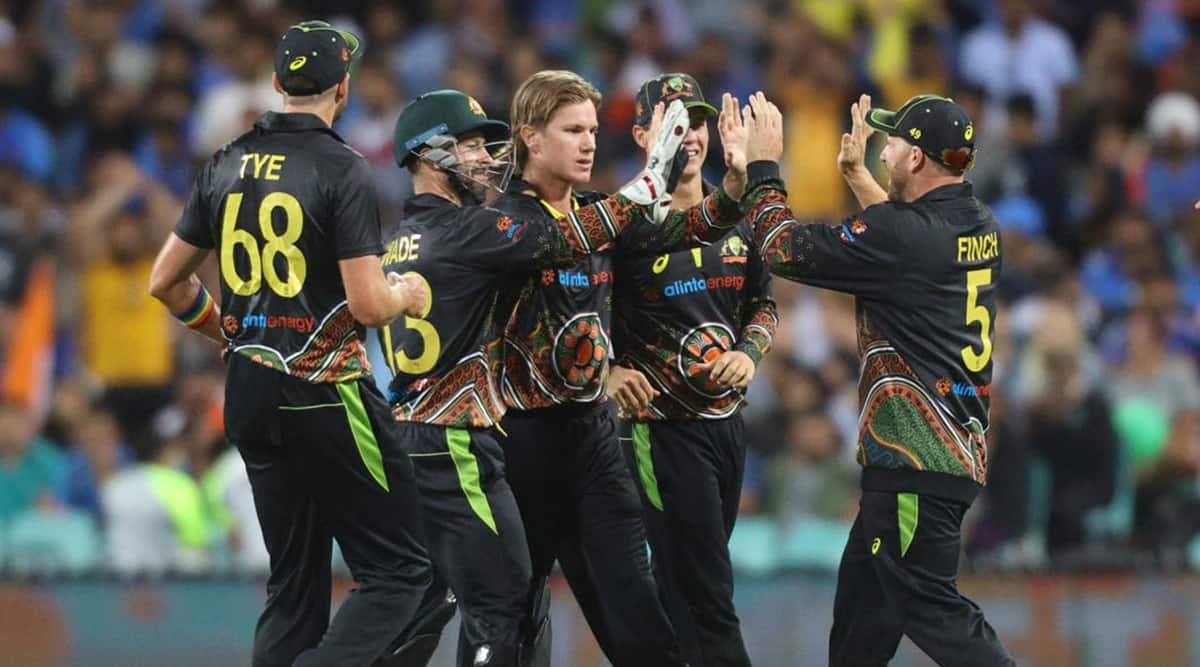 Australia on Thursday named a strong 15-man squad for the Twenty20 World Cup, recalling paceman Pat Cummins and leading batsmen Steve Smith and David Warner for the global tournament in the United Arab Emirates and Oman.

The squad quashed speculation that Australia might spare some of its top players from the October-November World Cup ahead of a big summer highlighted by an Ashes series against England.

“We are confident this squad has the ability to take the side deep into what will be an extremely competitive tournament,” said selector George Bailey in a team release.

“We have some of the best players in the world in their respective roles combined with the collective experience to succeed against the very best T20 sides in the world.”

All-rounders Glenn Maxwell and Marcus Stoinis, and seamer Kane Richardson return to the squad having missed the tours of the West Indies and Bangladesh.

Smith returns from an elbow injury. Captain Aaron Finch was also named in the squad while recovering from recent knee surgery.

“Josh has been on our radar for some time with his performances in white ball cricket,” Bailey said.

“He offers the squad flexibility in the batting order with his adaptability, counter-attacking ability and power striking. He is a player we are excited about for the future.”