Sri Lanka, who have lost eight of their last nine ODIs, scored 239 for eight after opting to bat with opener Lahiru Thirimanne making 56 off 69 balls. 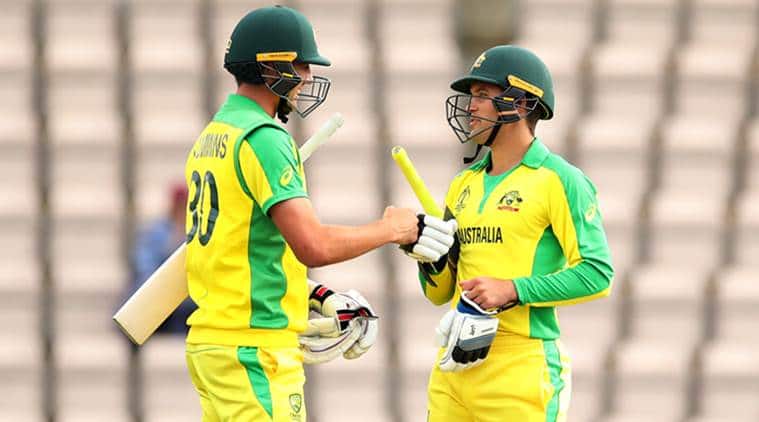 Australia concluded their World Cup preparation on an emphatic note, beating a struggling Sri Lanka by five wickets in their final warm-up game here on Monday. Usman Khawaja, who opened alongside skipper Aaron Finch in place of a rested David Warner, anchored the chase with 89 off 105 balls. Australia eventually breezed to victory in 44.5 overs.

Sri Lanka, who have lost eight of their last nine ODIs, scored 239 for eight after opting to bat with opener Lahiru Thirimanne making 56 off 69 balls.

Australia went into the game with 12 players like they did in their first warm-up game against England.

The Finch-led squad rested Warner, Nathan Coulter-Nile and Jason Behrendorff to give game time to those who did not take the field against favourites England on Saturday when Australia beat the World Cup hosts by 12 runs.

It was another clinical effort from Australia who have become the team to beat in the upcoming World Cup alongside England. They staged a remarkable turnaround that began with a 3-2 series win in India in March before they blanked Pakistan 5-0 in the UAE.

They did all of that in the absence of Steve Smith and Warner who are now back to provide a massive boost to a unit that seems to be peaking at the right time.

While Smith starred against England with a century, it was the turn of Khawaja to make it count in the middle. He took his time in a solid knock, hitting only three fours. By coming out to bat after hurting his left knee while fielding, the southpaw dispelled concerns over his fitness.

Key middle-order batsman Glenn Maxwell, who did not play against England, scored a run-a-ball 36 ahead of his team’s World Cup opener against Afghanistan in Bristol on June 1.