Australia will host India in three T20 matches and three ODIs before the Test series and fewer than 2,000 tickets for one of those matches remained available after two days of sales. 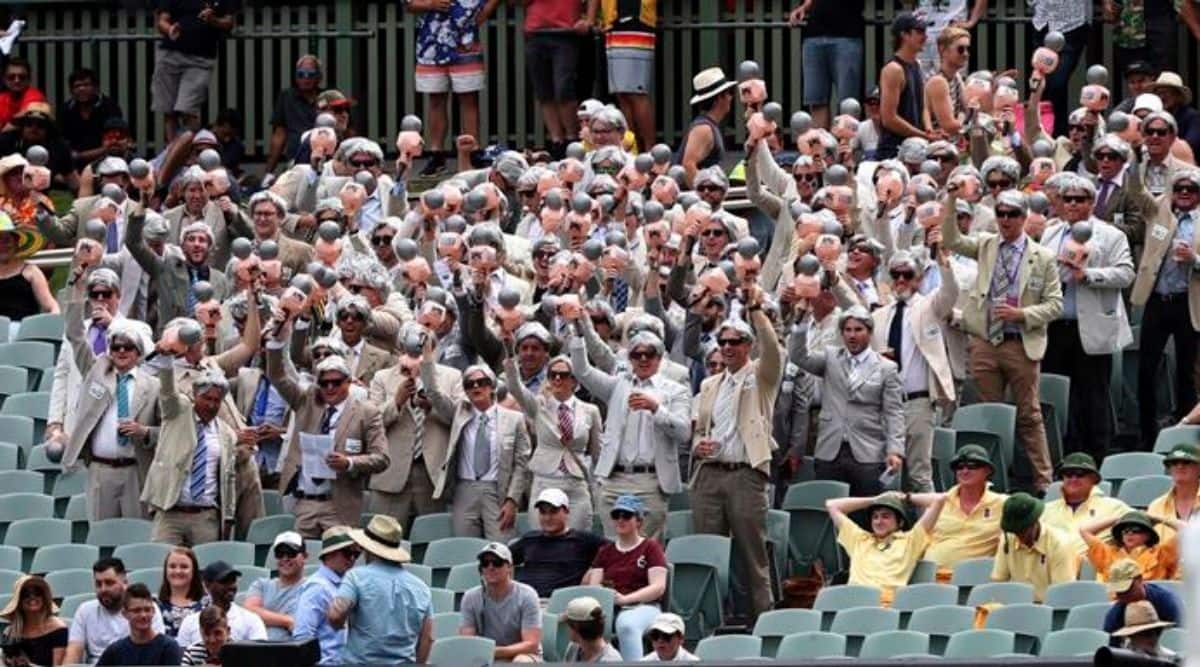 Tickets for six short-format matches between Australia and India in November and December were all but exhausted on Friday, Cricket Australia said, while there was also some good news about the opening match in the Test series.

Fears that the first of four Tests would have to be moved from Adelaide Oval were heightened when South Australia went into a strict lockdown on Wednesday after a cluster of COVID-19 cases in the state.

State officials said on Friday that they had based the decision to go into lockdown on misleading information, however, and announced that measures would be eased at midnight on Saturday.

Cricket Australia said on Tuesday that it was committed to holding the first Test at Adelaide Oval from Dec. 17 but did take the precaution of moving some international players out of South Australia ahead of the lockdown.

Australia will host the tourists in three Twenty20 matches and three one-day internationals in Sydney and Canberra before the Test series and fewer than 2,000 tickets for one of those matches remained available after two days of sales.

The capacities of Sydney Cricket Ground and Manuka Oval have been reduced by 50% because of rules on social distancing, although they may yet be loosened as New South Wales approaches two weeks since the last reported community case of COVID-19.

Australia’s large community of people with South Asian heritage has always meant bumper crowds whenever India tour and the rapid sales will be a boon to the finances of Cricket Australia, which were strained by the global health crisis.

“The rivalry between the Australian and Indian men’s cricket teams is one of the greatest in international sport and this series is shaping up as an epic,” Cricket Australia’s Anthony Everard said in a statement. 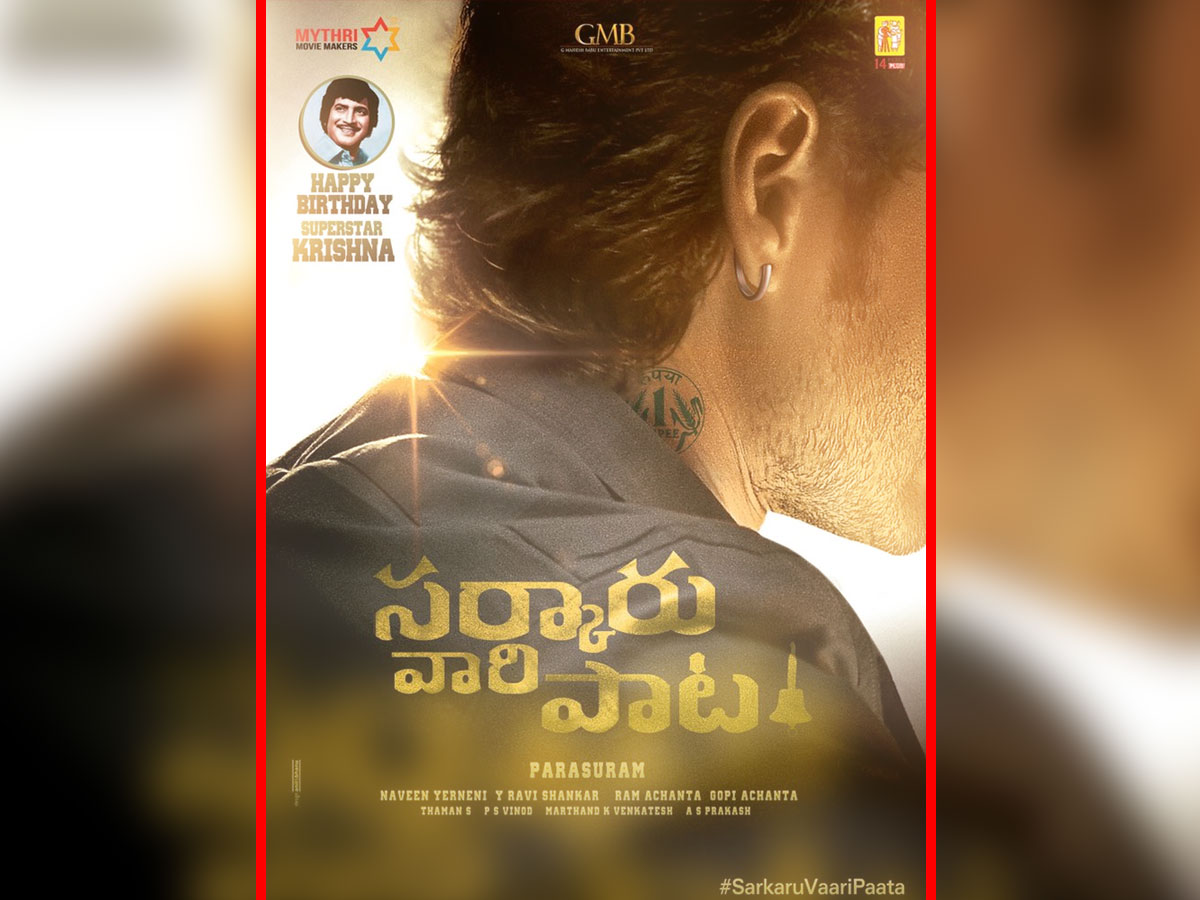