England skipper Joe Root and others on his team have expressed doubts about the tour due to 'bubble fatigue' and concerns their families will not be able to travel with them due to Australia's strict protocols. 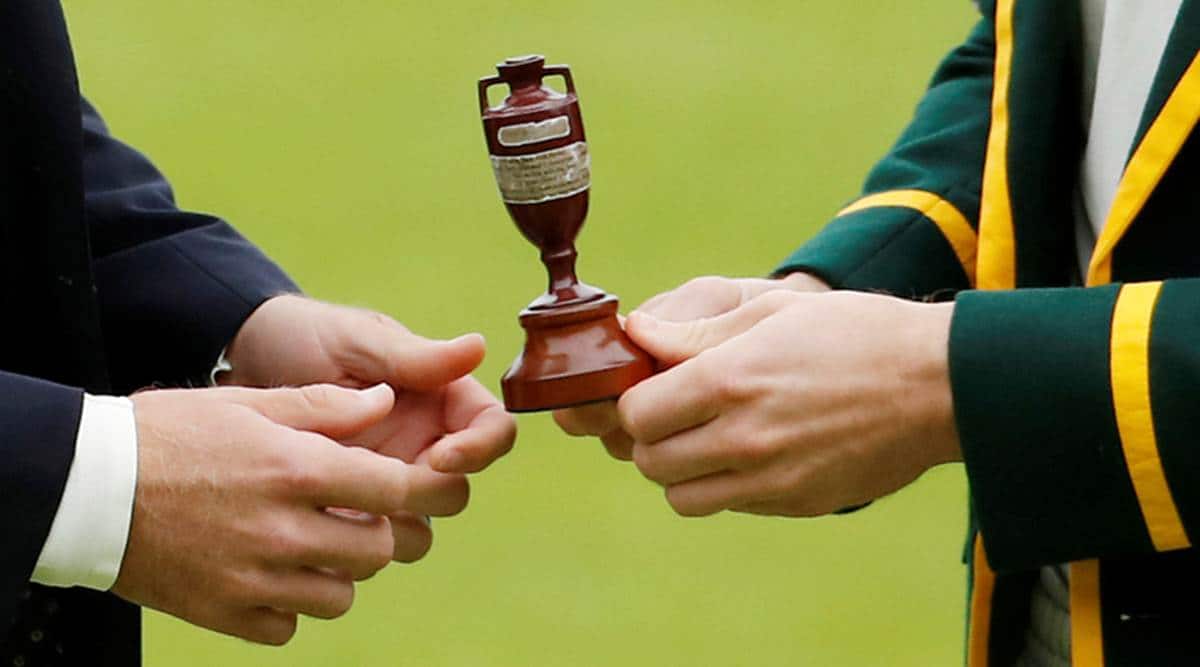 Australia captain Tim Paine said the Ashes will go ahead regardless of some England players’ reluctance to deal with tough COVID-19 quarantine restrictions. England skipper Joe Root and others on his team have expressed doubts about the tour due to ‘bubble fatigue’ and concerns their families will not be able to travel with them due to Australia’s strict protocols.

“The Ashes are going ahead. The first test is on Dec. 8 — whether Joe is here or not,” Paine told radio station SEN Hobart. “It’ll be worked out above us and then they’ll have a choice whether to get on that plane or not.”No one is forcing any England player to come. That’s the beauty of the world we live in — you have a choice. If you don’t want to come, don’t come.”

Cricket Australia is negotiating with authorities and England’s board over travel conditions and whether players’ families can come. 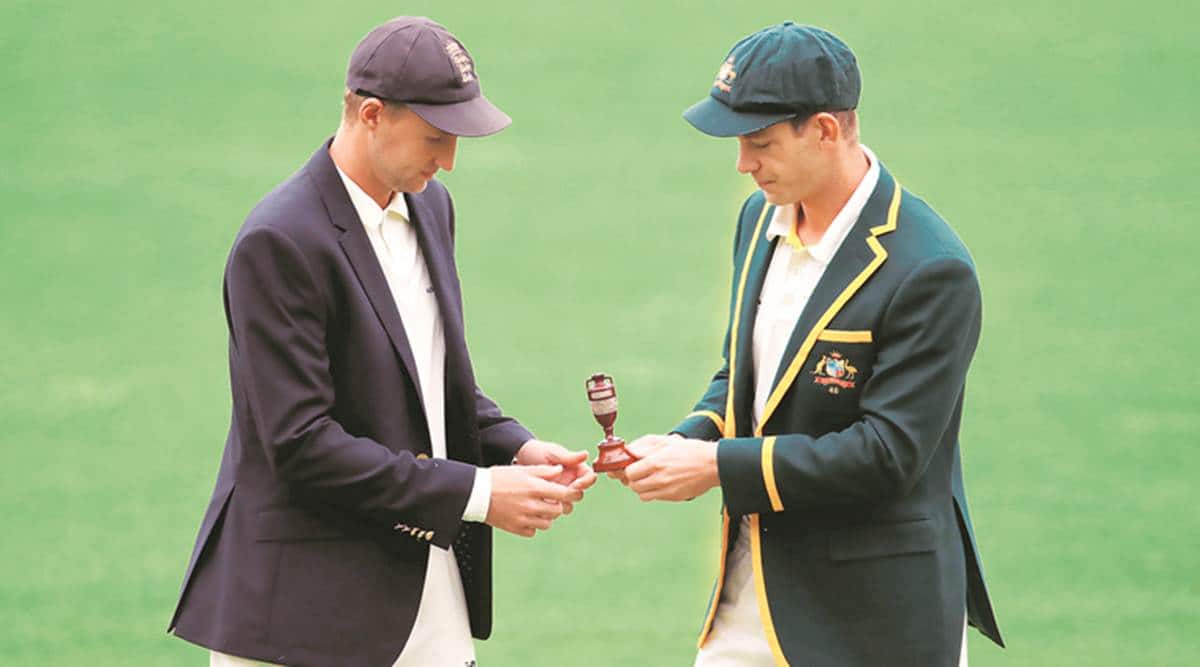 Australia has caps on international arrivals and there is a mandatory 14-day hotel quarantine even for the fully vaccinated. Former England batsman turned pundit Kevin Pietersen said England players should not travel if placed under any restrictions.”There is NO WAY I would go to The Ashes this winter. ZERO chance!” he tweeted.

“Unless, the ridiculous quarantine rules were squashed and my family could travel with zero restrictions.”Paine said Pietersen did not speak for the players and said he should leave the decision-making up to them.”If you want to know anything on any topic in the world, you just ask Kevin Pietersen. He is an expert on everything,” added the captain dryly.”We have not heard one England player come out and say they will not be coming. I think it‘s been beaten up and people like Kevin like to get themselves a little bit of exposure in the media.”