Virat Kohli and his scheduled leave from Australia after the first Test of the Border-Gavaskar Trophy has become a huge talking point even before India’s series has kicked off. Current and former cricketers have weighed in on the topic, with most believing that Kohli’s absence is going to hurt India.

Also Read | ‘They are big players’: Harbhajan Singh names two batsmen who can stand up in Virat Kohli’s absence in Australia Tests

Then there are others who are confident that India can repeat their feat from two years ago even without their dynamic captain. Australia coach Justin Langer and off-spinner Nathan Lyon have already said that just because Kohli will not be around, the trophy will be theirs and now former Pakistan batsman Ramiz Raja has given his take on the matter, saying that even though Kohli’s void will be pretty challenging to fill, Australia should not forget how potent India’s bowling attack is.

“There are already complaints in Australia about the absence of Virat Kohli after the first Test in Adelaide. I think India has the batting line-up to tame Australia and plus the Indian bowling has improved a lot and they have a very good attack now and Australia will have this in mind,” Raja said on the Cricket Baaz YouTube channel.

It’s tough to disagree with Raja. With all the talk surrounding Kohli and his impending departure to be home with wife Anushka Sharma, who is due to give birth to the couple’s first child, the fact that India possess a strong bowling unit has almost flown under the radar.

In Jasprit Bumrah, Mohammed Shami and Navdeep Saini, India has a formidable pace battery. Ishant Sharma is showing steady progress and his addition to the squad cannot be ruled out. India’s bowling attack has been backed by several experts to take 20 wickets, something they have proven in South Africa, Australia and New Zealand.

Raja feels Australia will try and make pitches that will provide a balance between bat and ball. With international cricket returning to Australia for the first time since the Women’s T20 World Up in February earlier in the year, Raja feels Australian pitches are unlikely to behave the way they once used to.

“The pitches in Australia are no longer what they used to be some years back. I mean there is less bounce, sideways movement and they are less venomous. And I think Australia will want to have full five-day Tests against India for viewership figures given their requirements,” he said. 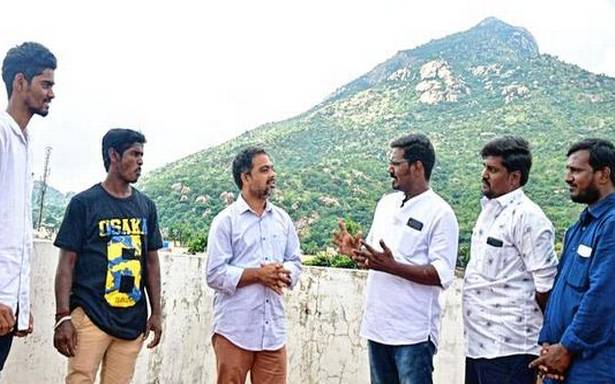