The Bangladesh Cricket Board (BCB) has been forced to cancel this year’s Bangladesh Premier League T20 tournament in view of the raging COVID-19 pandemic. The decision was announced by BCB president Nazmul Hasan on Sunday.

“BPL is not happening this year,” Nazmul told reporters while launching the inaugural edition of the three-team 50-over tournament at the Sher-e-Bangla National Stadium here.

“Let’s see it in next year. We do not want to miss any game but everything will depend on the situation and circumstances.” He said the decision was taken keeping in mind the participation of foreign cricketers and other logistics.

“Because whenever there is talk of BPL, there must be foreign cricketers. At the same time there is the matter of production. Now if we can do those in Bangladesh then we have no objection.

“But it is a little bigger arrangement because of the number of players there and the team management are much higher. I don’t know if we are able to handle that or not,” Hasan said.

The BCB chief also ruled out the possibility of shifting the tournament in a foreign land, just like the Indian Premier League which is currently being held closed-doors in the UAE.

“I don’t think it will be easy (host the tournament outside). I tell you, when we go to run in Bangladesh (BPL), except for one or two franchises, the rest of us have a hard time to play the tournament,” Hasan said.

“I heard it today the bio-security belt has to be created outside say in the UK and even in Dubai for the IPL as well and I don’t think it is possible for anyone. It is almost impossible for us to spend so much money.” 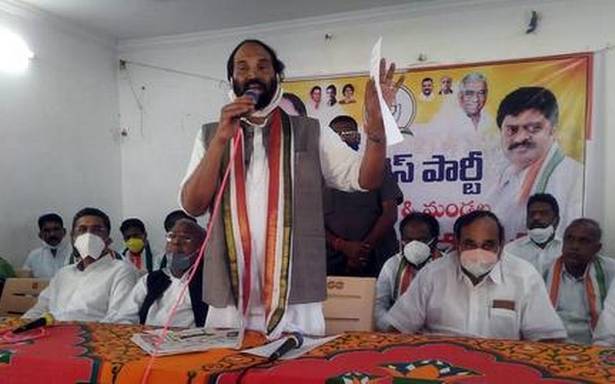 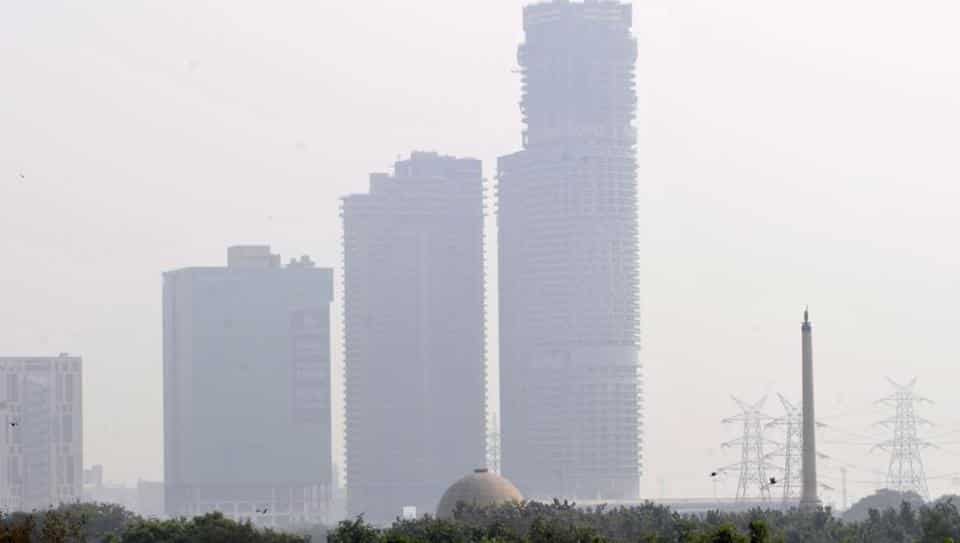 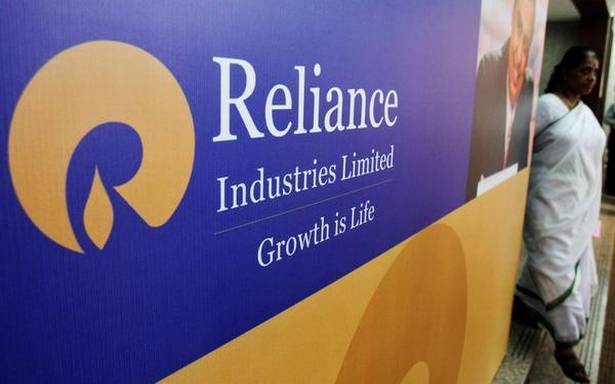