Barcelona added Netherlands striker Memphis Depay to its attack on Saturday as a free agent from Lyon. 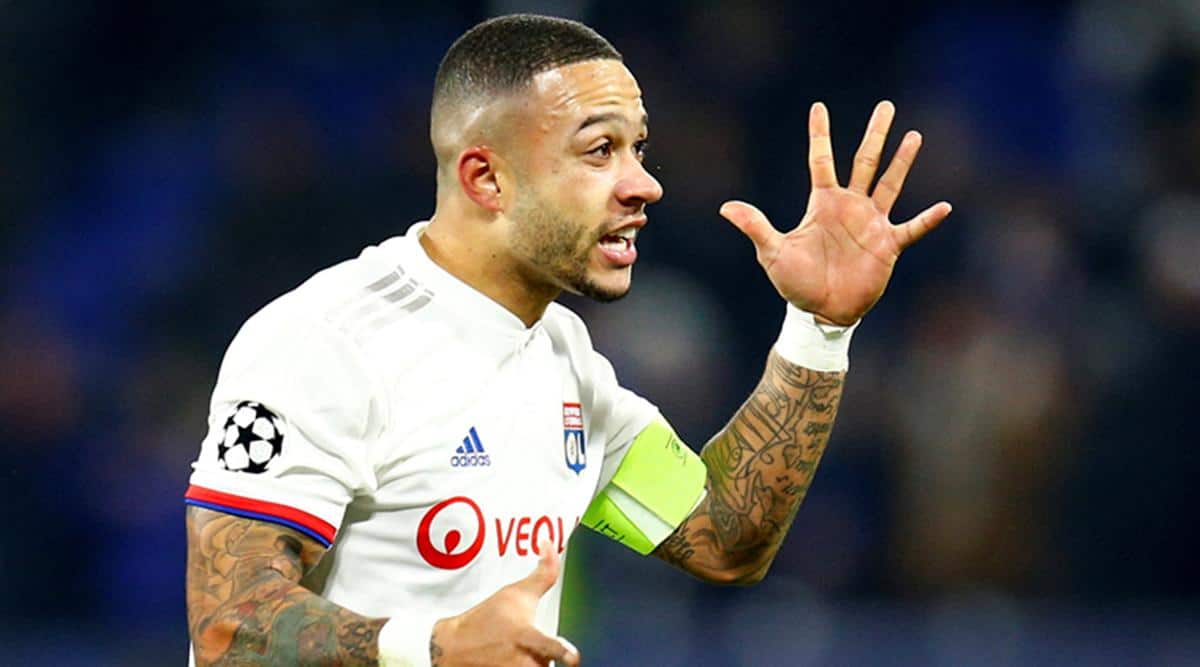 Barcelona added Netherlands striker Memphis Depay to its attack on Saturday as a free agent from Lyon.

The Spanish club said the 27-year-old Depay agreed to a two-year contract.

After stints with Dutch club PSV Eindhoven and Manchester United, Depay joined Lyon in January 2017. His last season with Lyon was his best, scoring 20 goals.

Depay is playing for the Netherlands at the European Championship. He scored a penalty in its 2-0 win over Austria on Thursday.

He played for Barcelona coach Ronald Koeman on the Netherlands team before Koeman left to take over at Camp Nou at the start of the 2020-21 season.

Depay is Barcelona’s fourth signing of the offseason as it looks to improve on a season in which the only success was the Copa del Rey title. Facing 1.2 billion euros ($1.4 billion) in debt, Barcelona is focusing on free agents to avoid paying transfer fees.

Sergio Aguero and defender Eric Garcia have arrived after ending contracts with Manchester City, while Brazilian defender Emerson Royal was recalled from a loan to Real Betis.