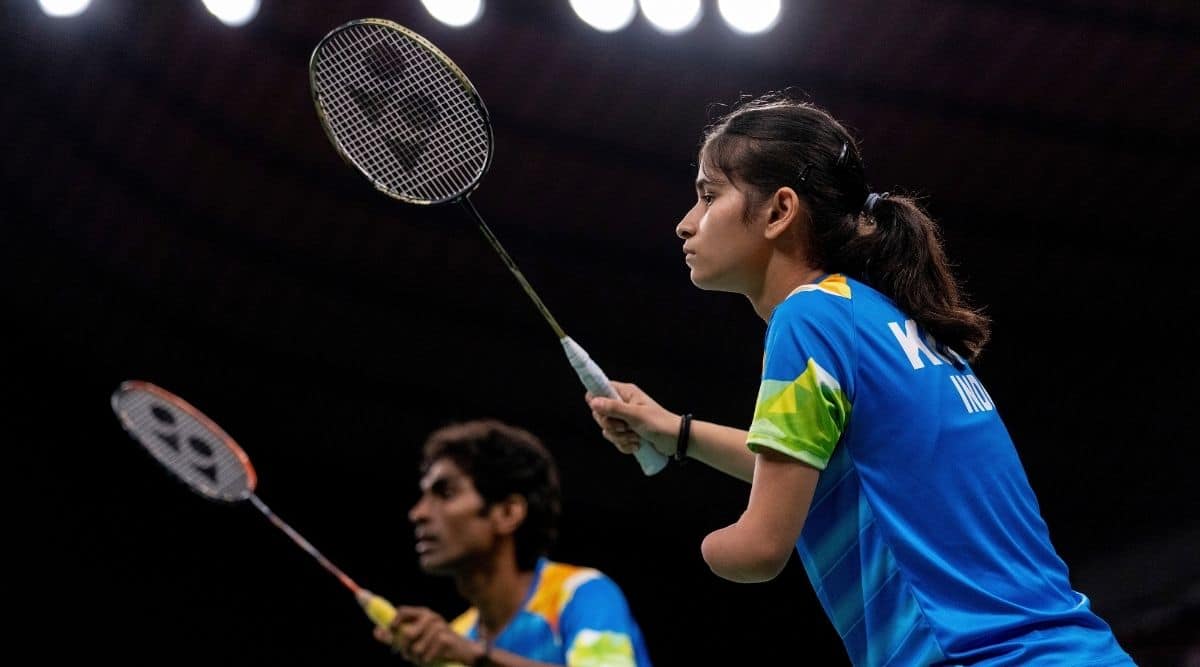 The Indian mixed doubles duo of Pramod Bhagat and Palak Kohli suffered a narrow defeat at the hands of Japan’s Daisuke Fujihara and Akiko Sugino in their bronze-medal play-off match of the Paralympics on Sunday.

The Indian duo lost 21-23 19-21 to their Japanese opponents in the SL3-SU5 class final that lasted 37 minutes to end their campaign at fourth place. They had earlier lost the semifinals 3-21 15-21 to the Indonesian combination of Hary Susanto and Leani Ratri Oktila.

In the second game also, the two pairs were on equal footing and 10-10 at the midway point before the Japanese surged ahead to win 21-19 and pocket the bronze. The 33-year-old Bhagat on Saturday claimed India’s first badminton gold at the Paralympics in men’s singles SL3 class. It was 19-year-old Kohli’s debut Paralympics.