Tom Banton, who scored 223 runs in the previous edition of the BBL, was set to quarantine in a hotel in Australia for two weeks after arriving from South Africa. 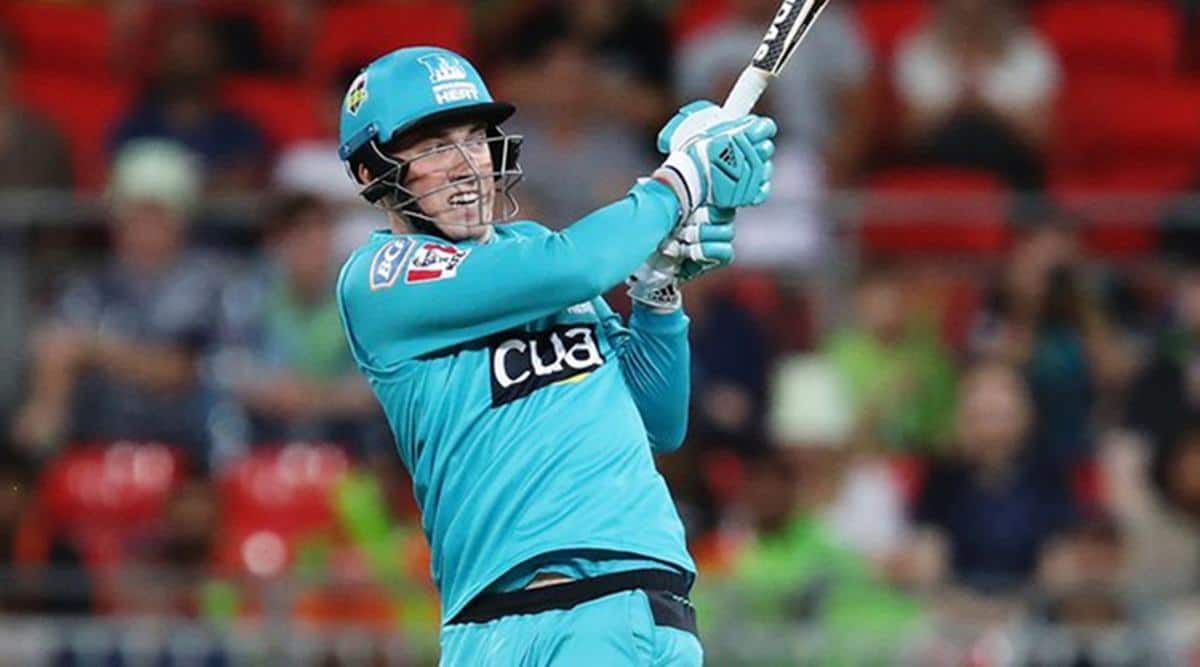 Tom Banton, the right-handed England batsman, withdrew himself from participating in the 2020-21 edition of the Big Bash League on Saturday, saying living in bio-secure bubbles has taken a toll on him.

The 22-year-old, who has played for England in six ODIs and nine T20Is, was set to play for Brisbane Heat in the tournament, which is set to start from December 10.

Banton was part of England’s limited-overs series against Australia, Pakistan, and Ireland where he had to stay in on-site hotels. He then spent two months at the IPL 2020 and is currently in South Africa.

After having a discussion with Chris Lynn and Brisbane Heat head coach Darren Lehmann, Banton opted out of the tournament.

“It has been harder than I thought spending so much time in the hubs and bubbles and I came to the realization that it wasn’t doing me much good,” Banton was quoted as saying by ESPNcricinfo.

“I know the Heat looked after me really well during the BBL last year and I was confident that they would understand when I spoke to Boof [Darren Lehmann] and Lynny [Chris Lynn] about going home to regroup.”

Banton scored 223 runs at an average and strike-rate of 31.85 and 176.98 respectively in the previous edition of the BBL. He was set to quarantine in a hotel in Australia for two weeks after arriving from South Africa this time around.

“After speaking with him at length, the best option for him is to head home to his family and loved ones and give himself every chance to recover,” Lehmann said.

“We’ve always been strong as a club that your family comes first, and so we back his decision 100%.”

Brisbane Heat are set to start their campaign on December 11 against runners-up Melbourne Stars at the Manuka Oval in Canberra.