India drew one and won the second match in the two internationals, touted as a preview for the SAFF Championships which will be hosted by the Maldives, from October 3 Indian national football team coach Igor Stimac turned 54 on Monday but received an early birthday gift on Sunday in the form of a 2-1 win against neighbours Nepal. Captain Sunil Chhetri scored his 75th international goal and assisted Farukh Choudhary who opened his international account in the second international friendly.

But the coach from Croatia who took his home team to the quarterfinals of the 1998 France World Cup insisted that he has set “India’s target for AFC Asian Cup 2023,” and the “journey resumes from Nepal” with friendlies for the prestigious tournament to be hosted by China from June 16 to July 16, 2023. Indians were losing finalists in 1964 and played three more Asian Cups -1984, 2011 and the last one at the UAE in 2019.

Captain Sunil Chhetri was to the point while reacting to India’s win while underplaying his milestone of scoring the 75th international. “It’s always good to win a game. We have worked hard and the victory is nice, especially for the new guys who have come into the team. Even though the conditions were not ideal, to start the season with a win is good,” he said, adding that he was glad to see fans thronging the Dasharath Stadium in Kathmandu for the two friendlies and rooting for the home team.

“Saw many fans and it was not easy to play Nepal not only at home but for their defensive game. They played well and we had to work hard for the victory,” said Chhetri, whose mother is from Nepal.

Stimac looked pleased with the Indians’ show. “After we scored the first goal, we started growing in confidence and played our game. Overall, India were the better of the two sides and are going forward with a win,” Stimac said about the friendlies. “I especially need to appreciate my players because they were much more patient, waiting for the first goal, to open up the Nepali defence and as you know, when that happens, everything is much easier.”

The Croat also praised the Nepal team, saying, “Nepal played well, they improved a lot. I can see how much it means to the team when it has two months of preparation. But I think India still has a lot to prove and many points to improve on,” he concluded.

Anirudh Thapa who scored the equaliser for India in the first friendly on Thursday and for his tireless performance in midfield deservedly won the man of the match and not as reported earlier. His assist in the 80th minute helped Chhetri score the second goal. Rahim Ali who played only his second game was declared man of the series even though he was substituted in the last 10 minutes.

India posted their 14th win over Nepal in 21 meetings so far. The home team had defeated India only twice while the rest were draws. India’s next assignment is SAFF Championships to be held at the National Stadium in Male, the Maldives from October 3 – 13. Bangladesh, Sri Lanka, Nepal and hosts the Maldives are the other four teams. 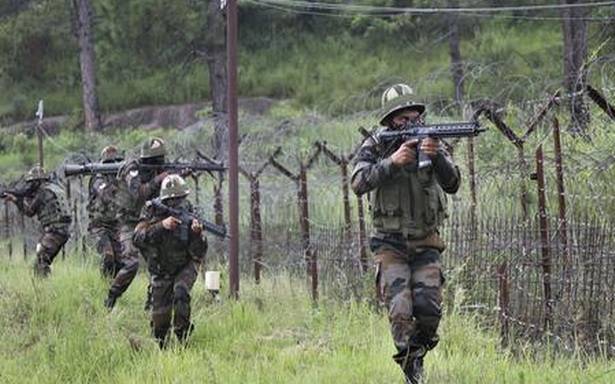