Lovlina has been in isolation since returning from Guwahati, as per SOP. She is being given requisite treatment and is under medical observation. 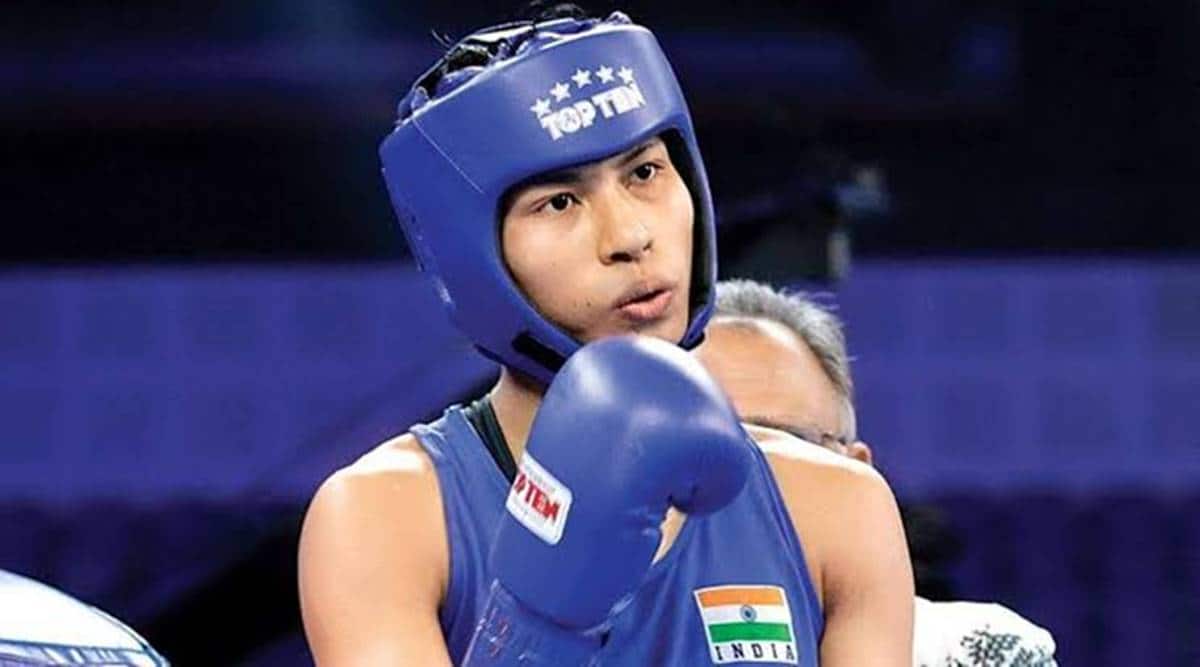 Two-time world championship medal-winning boxer Lovlina Borgohain on Thursday tested positive for coronavirus, hours before she was about to board a flight to Italy along with the Indian contingent for a training-cum-competition trip.

The Sports Authority of India (SAI) had sanctioned a Europe tour for 16 elite Indian boxer for a period of 52 days from October to December.

While two other boxers could not travel for other reasons, Olympic quota winner Lovlina missed it after contracting the virus, following a visit to her home town in Assam where she went to see her ailing mother.

“She had travelled to her hometown in Assam on a 11-day leave to meet her ailing mother prior to the Indian team’s departure to Italy for a 52 day training camp. She was tested upon her arrival back from Assam on October 11, as per protocol and tested negative in the initial test.

“However upon being tested on October 15 again, four days after her return from Assam, before her departure for the European trip in Delhi, she tested positive,” the statement added.

The 23-year-old Lovlina has been in isolation since returning from Guwahati, as per SOP. She is being given requisite treatment and is under medical observation.