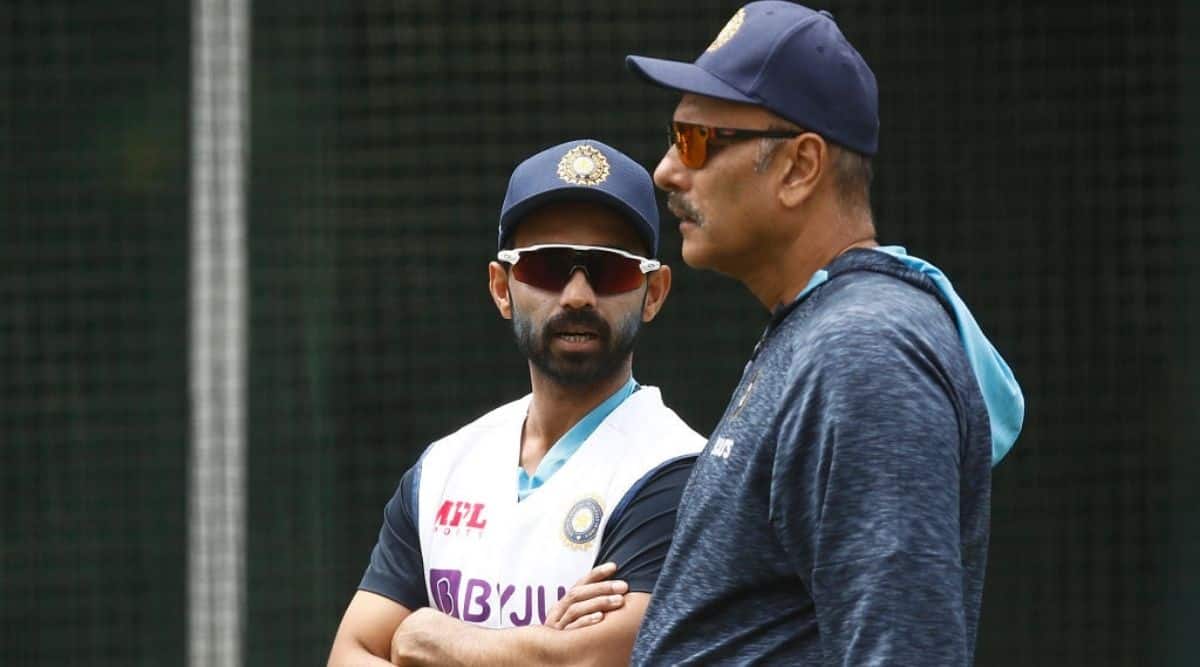 Spin legend Shane Warne believes Australia will “blow away” India in the Boxing Day Test as the visitors are still a “bit shocked” by the Adelaide humiliation.

Australia had bundled out India for their lowest-ever Test score of 36 in the opening Test which the hosts won by eight wickets. The next game is due to start on Saturday and India will be without talismanic skipper Virat Kohli, who has gone on paternity leave.

“I think Australia is probably going to blow them away,” Warne, who claimed a record 708 Test wickets for Australia, told ‘Fox Cricket’.

“Having said that, they have some class players to come in like KL Rahul. Young Gill will come in. (Ajinkya) Rahane is a class act. We know what (Cheteshwar) Pujara can do,” he said.

“(Mohammed) Shami is a huge loss as well. He’s such a quality bowler. And if you look at bowlers for the Melbourne conditions, drop in pitches, Shami hits the seam and stands it up and bowls a good length and straight.”

Indian batsmen drew a lot of flak after the Australian bowling unit, including Pat Cummins (4-21) and Josh Hazlewood (5-8), bamboozled the visitors in the opening Test.

“Yeah, you can have a go at the Indians but I think you would rather give credit to the Australians and how well they bowled,” the 51-year-old former leg-spinner said.

“They were outstanding, that bowling attack. The four bowlers plus Green, they have been good bowlers for a long time. They are turning themselves into great bowlers now. To watch them go to work in Adelaide was fantastic.”

“They are definitely in the conversation (to compare them to my era). They are outstanding those four bowlers and they have been for a while,” Warne said.

“If they continue on this form for the next four or five years going like this, then they will be in the conversation as the best bowling attack Australia maybe has ever had.”

Australia has produced some of the world’s greatest bowlers such as Dennis Lillee, Jeff Thomson, Glenn McGrath, Brett Lee and Jason Gillespie, apart from a spin wizard like Warne.

“You think of Lillee, Thommo, Lee, Gillespie and those guys… But as a four any one time, these guys are in the conversation as some of the best Australia has ever had,” he said. 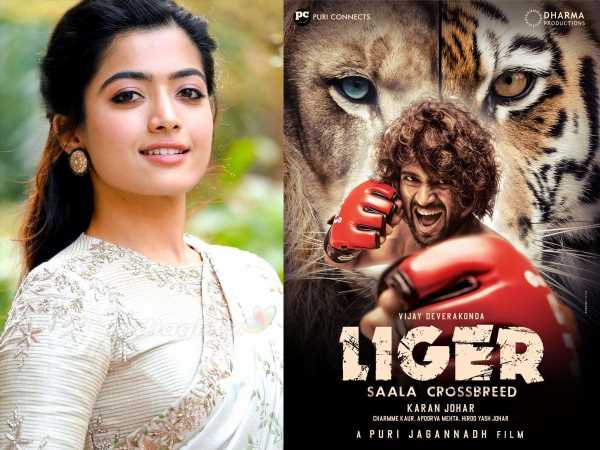